Doctors Relieved And Back To Work In Karnataka: Here’s What The KPME Amendments Will Include Now 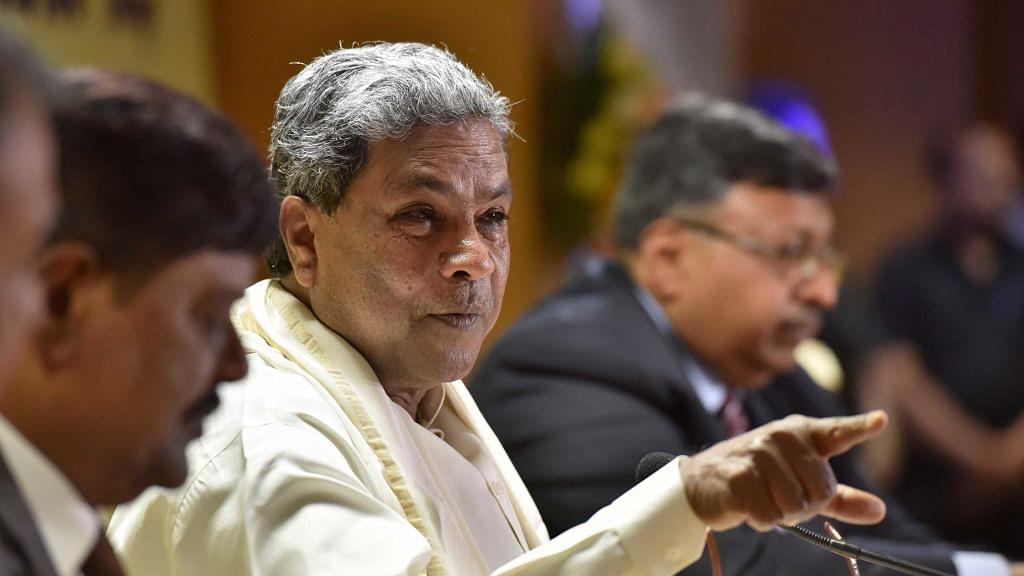 Given below are the extracts from the meeting, between representatives of medical fraternity (Dr Ravindra IMA president and others) and Chief Minister Siddaramaiah, health minister and healthcare bureaucracy.

Grievance Redressal Cell: The setting up of grievance redressal cells clause of 2017 amendment to KPME act has been dropped. This is a good move by the government as this key adversarial decision would have led to sustained mistrust among the two biggest stakeholders in healthcare, government and private medical establishments (PMEs). The 2007 KPME act will be modified so that all clinical/diagnostic/medical grievances of the patient are referred to Karnataka Medical Council and not any other non-medical body. Non-Clinical issues like billing or behaviour will be referred to the body set according to 2007 KPME act led by DHO. In case of criminal act by doctor/PMEs, they will be taken up by the criminal justice system and not the above two bodies. Apart from the above, a new clause has been added to address doctor’s grievances against patients and patient attenders, especially harassment, violence and damage to property. They will also have jurisdiction to take up complaints of false accusations by patients and patient attendants against doctors/PMEs.

2) APL card holders to be charged as per the rates displayed for the services rendered. Government will pay 30 per cent of those charges and the rest 70 per cent will be borne by the patients if they are under cover of universal insurance of government.

3) Paying customers as per insurance or out-of-pocket, who are not under the above two schemes, can be charged as per the rates of the said hospital to such patients.

No Jail Term Without Allowing Due Course Of Law

Emergency Cases: On humanitarian grounds such patients have to be attended, stabilised and then charged or sent to government hospitals if they cannot pay the bills.

Dead bodies with pending hospital bills: Hospitals cannot refuse release of body on any grounds. It is the first prerogative. In the case of BPL card holders, government will reimburse. For other patients, government will not reimburse beyond its committed amount of 30 per cent in APL and in the paying patient category it will not pay any amount. (This according to me might lead to some heartburn among patients as I am sure now hospitals will start asking for bill payments in advance.)

My Opinion: Overall it is good victory for doctors and PMEs, they have stood their ground and were able to convince the government to fulfill their requirements from the KPME amendment act 2017. Now it is time to improve self-regulation by actively working for it and improve the public perception of medical fraternity.

Also read: Siddaramaiah’s amendment to KPME Act is how Kim Jong-un might deal with doctors in North Korea