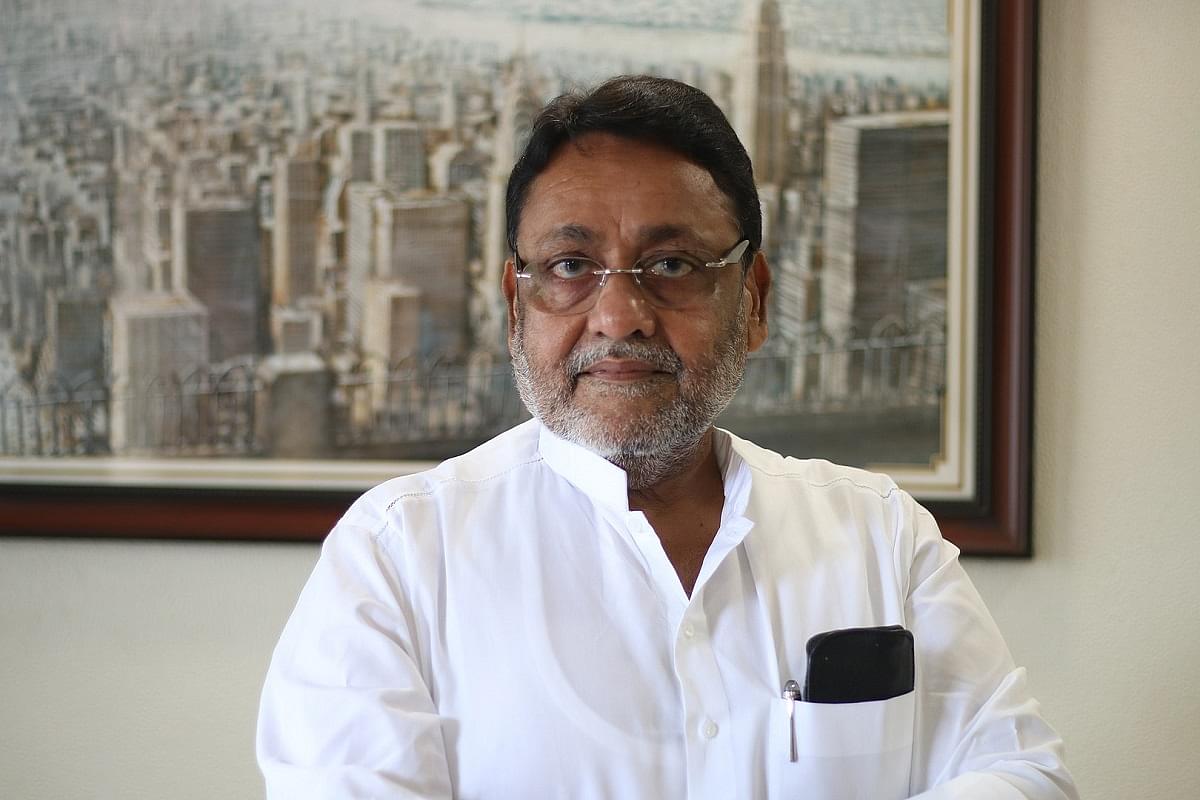 The Enforcement Directorate on Wednesday (23 February) arrested Maharashtra minister and NCP leader Nawab Malik in a money laundering probe linked to the activities of the Mumbai underworld.

NCP leader and Maharashtra minister Nawab Malik was not cooperating in the questioning, sources were quoted by news agency ANI as saying.

NCP leader and Maharashtra minister Nawab Malik was not cooperating in the questioning, Sources say.

The 62-year-old NCP leader was taken into custody after he was questioned for about five hours at the ED office in south Mumbai's Ballard Estate area since around 8 am.

His statement was recorded under the Prevention of Money Laundering Act (PMLA) and he was arrested under the same provisions as he was evasive in his replies.

The ED's move comes after the registration of a new case and raids conducted by it on 15 February in Mumbai in connection with the operations of the underworld, linked alleged illegal property deals and hawala transactions.

Kaskar, who was already in jail, has been arrested by the agency last week. It also questioned Parkar's son.