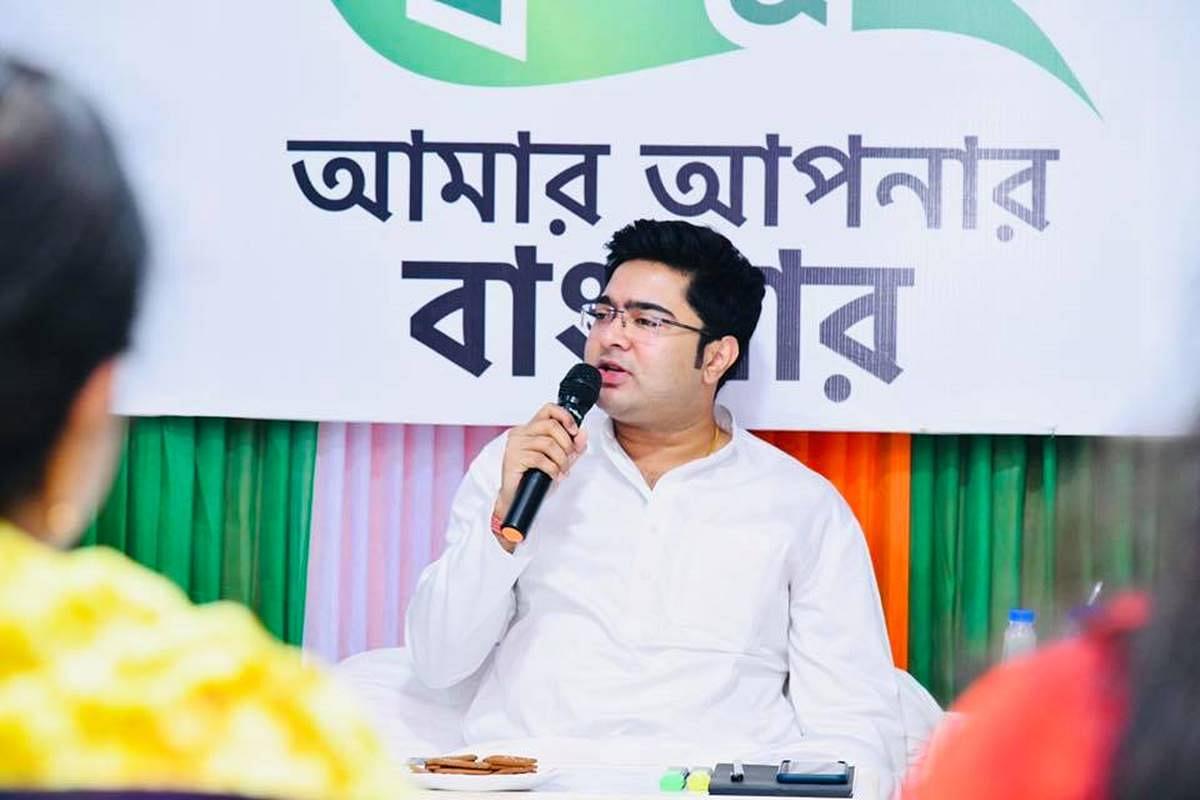 New Delhi, Mar 17 (PTI) The Enforcement Directorate (ED) has issued fresh summons to TMC MP Abhishek Banerjee and his wife for questioning in a money laundering case linked to an alleged coal scam in West Bengal, officials said on Thursday.

Banerjee, nephew of West Bengal Chief Minister Mamata Banerjee and the national general secretary of the Trinamool Congress (TMC), and his wife Rujira Banerjee have been asked to depose before the investigation officer here next week, they said.

The Delhi High Court had on March 11 dismissed a plea by the couple challenging the summons that asked them to appear before the ED.

The earlier summons was issued to them on September 10 last year and the couple had sought direction from the court to the ED that they should not be summoned for appearance in Delhi since they are residents of West Bengal.

Banerjee has once been questioned by the ED in this case in September last year at an agency office in the national capital.

The ED lodged a case under the provisions of the Prevention of Money Laundering Act, 2002, based on a November 2020 FIR registered by the CBI that alleged a multi-crore coal pilferage scam related to Eastern Coalfields Limited mines in the state's Kunustoria and Kajora areas in and around Asansol.

Local coal operative Anup Majhi alias Lala is alleged to be the prime suspect in the case.

The ED had claimed that the 34-year-old TMC parliamentarian was a beneficiary of funds obtained from this illegal trade. He has denied all charges.