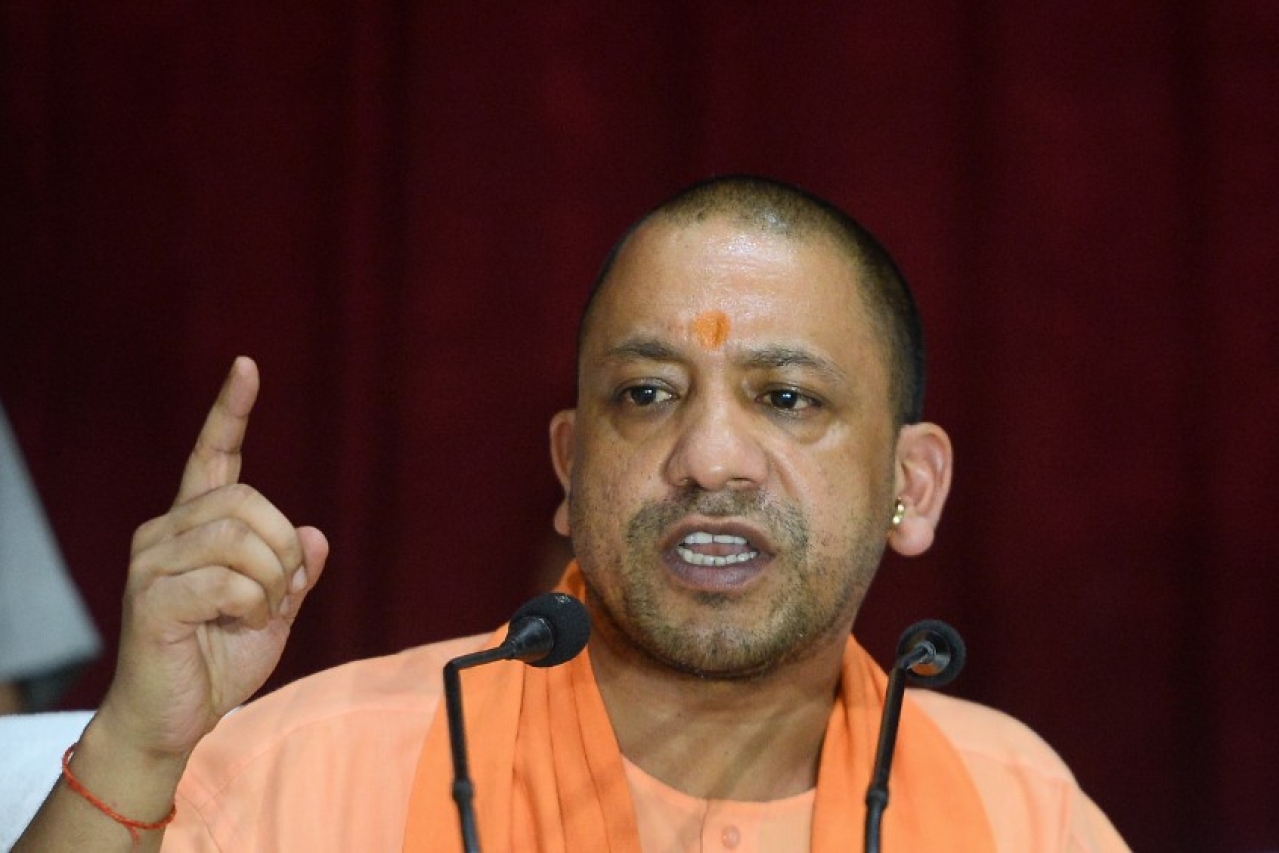 The security scenario was visibly heightened this Deepawali in Uttar Pradesh. Extensive police patrolling and marches were being conducted in areas with a mixed population. Festival season was not the only concern.

The impending Supreme Court judgement on Ayodhya dispute had got the state government geared up to face one of its biggest law and order challenges as early as the beginning of October.

On the face of it not much might have been visible to most but state administration, in particular, Uttar Pradesh police has been preparing for this day on a war footing.

Not leaving anything to chance, section 144 had been imposed in Ayodhya even before Deepawali. An astounding 10000 meetings were held by police officials at various levels with clerics, priests and laymen.

In cities like Meerut and Kanpur, Maulvis and Imams were asked to coordinate in peace efforts. Until yesterday about 500 people had been rounded up by police and another 10,000 had been confined to their homes. Section 144 has now been extended to the whole state. Schools and colleges have been closed for the next three days.

Besides Rapid Action Force and Provincial Armed Constabulary, about 60 companies of paramilitary forces have been moved into Ayodhya alone.

Besides the Director General of Police, OP Singh, Chief Minister Yogi Adityanath is himself monitoring the situation.

While DGP, OP Singh, has conducted meetings with officials in every district through video conferencing and directed the setting up of control rooms in all the districts, CM Yogi reached ‘Dial 112’ centre this morning to keep a tab on the situation.

672 people with a record of provocative posts are under surveillance. Around 600 Facebook pages have already been pulled down and 42 people have been arrested for stoking communal hate.

UP Police had issued a phone number 8874327341 for receiving complaints on hate-filled communal posts through WhatsApp. It has given an assurance to keep the identity of complainants confidential.

The state of high alert is going to continue in the state for one more week, at least. The epoch-making judgement also presents itself as one of the most important trials for the present government.

For Yogi, under whom UP has seen a perceptible improvement in law and order, peaceful aftermath of Ayodhya judgement will be a major shot in the arm.