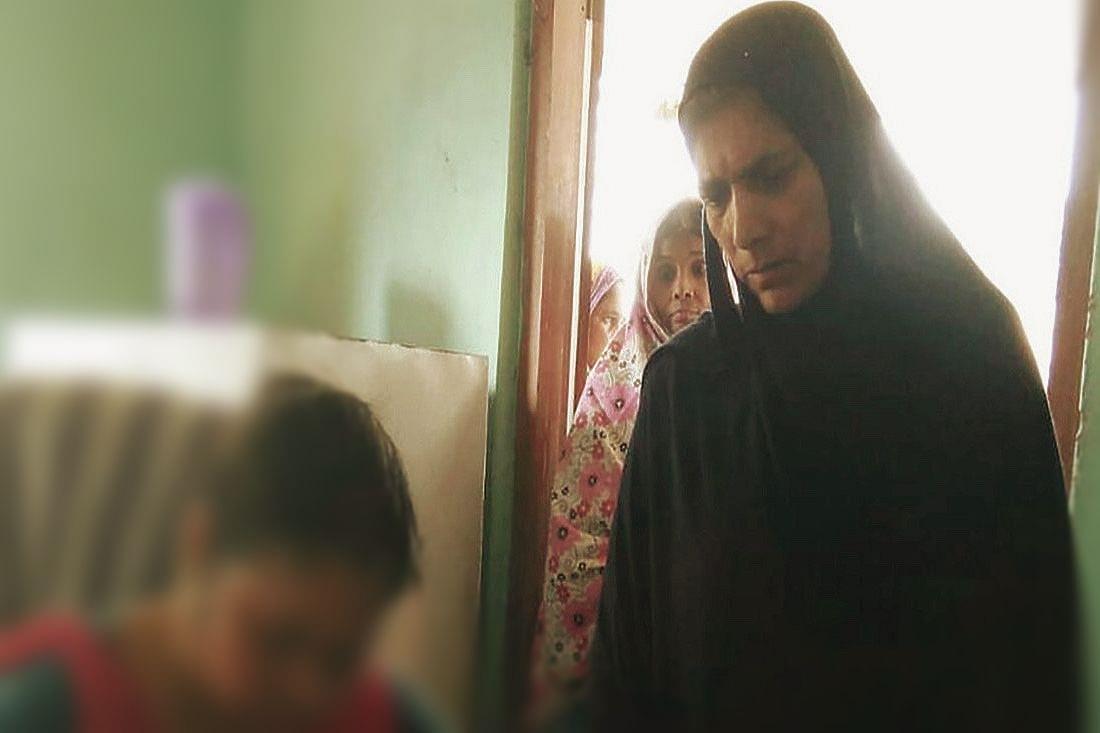 A Muslim woman in the North East Delhi district

A report published by the Delhi Minorities Commission on Muslim women in northeast Delhi, which incidentally is fresh in public memory as the site of communal riots in February, records that about 99 per cent of the Muslim women surveyed said they faced no religious discrimination in the area.

Northeast Delhi district is one of the 11 districts in the National Capital Territory (NCT). Of all the districts, it has the highest concentration of Muslims. As per 2011 Census, Hindus comprised 68.22 per cent of its 2,241,624 population while Muslims comprised 29.34 per cent.

Even those who felt discriminated, said that very few individuals from other communities discriminated against them while the rest of them had a very cordial relationship, the report says.

The report, titled ‘Socio-economic and educational Status of Muslim women in Northeast Delhi’ was published this month. It notes the Delhi Minority Commission chairperson Zafarul-Islam Khan as ‘Editor’. It can be accessed here.

Zafarul-Islam Khan, incidentally, is a controversial figure who has publicly threatened to get Arab countries involved in matters related to Hindu and Muslim communities in India, and hails radical Islamic preacher Zakir Naik as a key contributor to Islam from India.

The post said, “Thank you Kuwait for standing with the Indian Muslims! The Hindutva bigots calculated that given the huge economic stakes involved the Muslim and Arab world will not care about the persecution of Muslims in India… Mind you, bigots, Indian Muslims have opted until now not to complain to the Arab and Muslim world about your hate campaign and lynchings and riots. The day they are pushed to do that, bigots will face an avalanche.”

Far from being on the defensive despite a police case, Khan posted another message on 3 May saying he stands by his “views and convictions”.

The survey, however, busts Khan’s own fear-mongering propaganda as almost all the women surveyed stated they faced no religious discrimination.

It is pertinent to note that, on the other hand, the Delhi Police chargesheet in the lynching of constable Ratan Lal at Wazirabad road on 24 February says that Muslim women acted as human shields for a Muslim mob that eventually killed Ratan Lal and injured many other cops.

This incident was captured on camera, and has been widely circulated on social media.

Other key findings of the report:

“Local government needs to build more amenities including schools, clinics, playgrounds, transport and recreation facilities. Education department must ensure children unable to pay school fees are not dropped out of formal education. Information, education and communication (IEC) activities must be earnestly undertaken especially for parents to ensure the continued education of their girl children. Avenues for job opportunities nearby, especially for girls, must also be devised. And, most important, sanitation and cleanliness are issues that call for better management in North East Delhi. The system of garbage and waste disposal and cleanliness must also be strengthened. In addition to all this, there is a need to strengthen the law and order of the North East district, especially after the recent incidents of communal violence in this locality during late February 2020.”

The report has been submitted to Delhi Chief Minister Arvind Kejriwal. Incidentally, one of the councillors in Northeast Delhi representing Kejriwal’s own Aam Aadmi Party, Tahir Hussain, has been made a key accused in the murder case of Intelligence Bureau staffer Ankit Sharma.

Sharma‘s rotting body was found in a drain in Chand Bagh area on the morning of 26 February. Sharma was a resident of Northeast Delhi’s Khajoori Khas locality which, as per the report, has about 56 per cent of its population as Muslims. Among other charges made against Hussain, he is accused of inciting a Muslim mob in the name of religion to kill ‘kafirs’.