Finally, Relief For Family Of Asifabad Gangrape-Murder Victim Who Accused Media And Ministers of Caste Bias 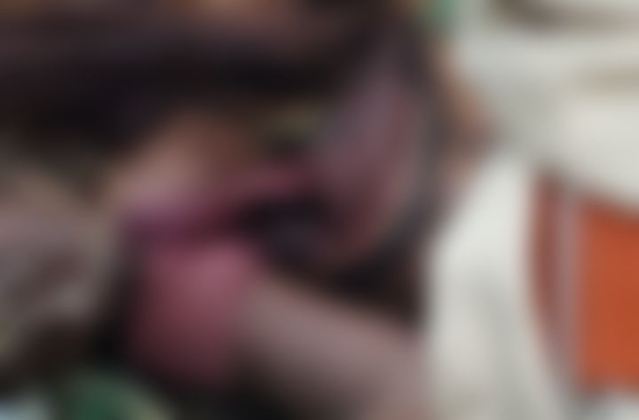 On 24 November, in a village in Telangana, a 30-year-old Dalit woman was gangraped, murdered and left in bushes. A mother of two, the victim, Teku Lakshmi, worked as a street hawker.

Swarajya reported that on the morning of 24 November, her husband Gopi had dropped her as usual in Ellapatar village, adjoining their village within the same Lingapur mandal of Komaram Bheem-Asifabad district (earlier Adilabad), to sell her wares. When he returned around 2 pm to pick her up, she was nowhere to be found.

Her phone was switched off. Her badly injured body was recovered the next morning when Gopi and his relatives carried out an extensive search of the area.

This incident had taken place three days before a veterinary doctor, Priyanka Reddy, was similarly gangraped and murdered in Hyderabad, which is some 250 kilometres from Komaram Bheem-Asifabad and falls in the same state of Telangana. The brutality inflicted on Reddy sparked outrage across India and prompted people to take to streets in protest, including in the capital city of New Delhi.

Lakshmi’s case, however, had received little national media coverage or attention until then.

When some publications visited her family, the latter accused the media and the government of discrimination based on caste and social status.

Lakshmi and Gopi belong to Budaga Jangam, a scheduled caste, which is considered one of the most marginalised and poor caste groups in Telangana.

Among other regional publications, Deccan Chronicle reported on 2 December that Lakshmi’s family regretted that civil society’s outrage did not extend to her case.

The family told the newspaper that no political leader, be it the MLA, a minister or leaders of other communities, visited them. They said that the only people who showed sympathy were members of their caste, other backward castes and Adivasis.

“This was nothing but social discrimination against Dalits passing through turmoil,” Deccan Chronicle quoted Gopi as saying.

The family said they demanded the government set up a fast-track court and give the accused death penalty, and pay them compensation and provide jobs.

It turns out that the same day, the New Delhi-based National Commission for Scheduled Castes (NCSC) took suo moto cognisance of the reports highlighting the alleged discrimination.

A senior official from the commission told this correspondent that a relief of Rs 8.25 lakh was promptly sanctioned for the family, with directions that half the amount be given immediately after the post-mortem report is out. The remaining amount is to be given after submission of the charge-sheet, which is expected to be done in two months.

The official said the family should get the relief within this week as the administration is helping them open a bank account. “Monetary help is not a solution but a support and a small help to the family,” the official said.

Her eyes were bulging. Her fingers were broken as if hit repeatedly by stones. Her legs were bent in an awkward position, he said.

Villagers said that a day after the crime, Gopi poured kerosene on himself and tried to set himself on fire, but neighbours managed to stop him.

Lakshmi’s brother said that with her death, the poor family suffered a major setback. “They somehow managed to make a living. It’s going to be very difficult for the family now,” he said.

In a report published on 4 December, a portal, The News Minute, quoted a local Dalit activist as saying that nobody raises voice for Dalits.

“We fight against every injustice and condole without seeing caste and religion. But when it comes to atrocities against people from our community, there is nobody to raise their voice,” Manda Krishna Madiga, president of the Madiga Reservation Porata Samiti told the website.

The samiti, along with other organisations, had staged a dharna on 4 December, alleging discrimination.