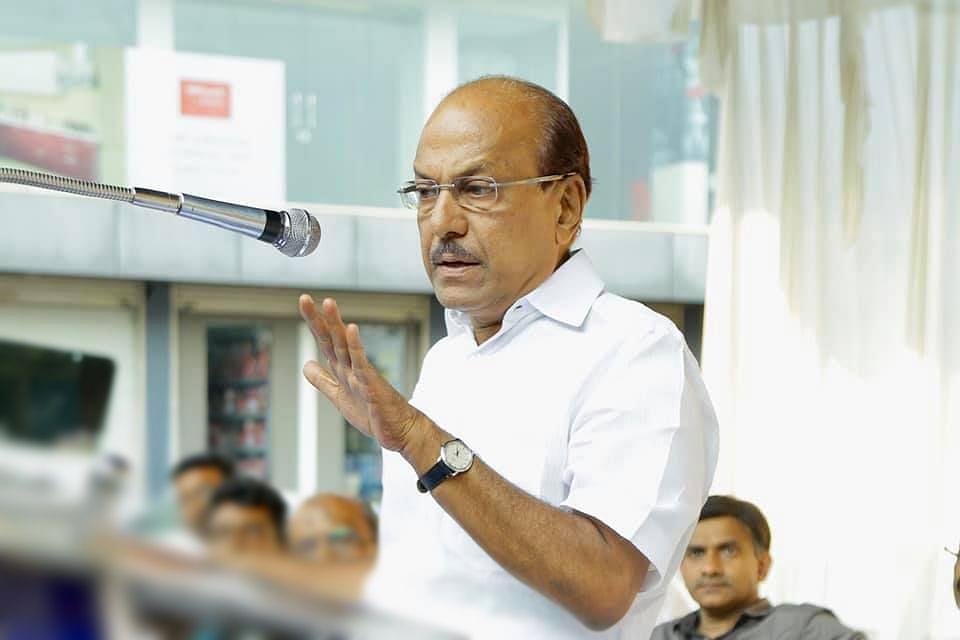 Yesterday (23 December), the IUML said that Kunhalikutty will resign his Malappuram Lok Sabha seat and contest in the polls for the state assembly scheduled in less than five months.

His resignation would be timed in such a way that the byelections to the Malappuram Lok Sabha constituency will be held along with the assembly elections.

The decision comes after the UDF failed to capitalise on the problems the ruling Left Democratic Front (LDF) is facing in Kerala and allowed it to romp home in most of the local bodies, starting from urban corporations to gram panchayats.

Kunhalikutty, considered a powerful IUML leader in Kerala who can also provide solutions to tricky issues in the UDF, was the state minister for industries and information technology in the Oommen Chandy-led UDF cabinet during 2011-16.

The IUML leader, who had openly called for a leadership change in the Congress after its debacle in the 2019 Lok Sabha polls, had termed UDF performance in the local polls as a “severe setback” and hence, plans to return to concentrate on party's prospects in the state during the assembly elections.

The Muslim League, which took the decision on Kunhalikutty resigning his Lok Sabha seat on Wednesday, now requires a strategist like him to take on the LDF in its strongholds such as Malappuram and Kasaragod, where it had lost ground to the ruling party in the recent polls.

One reason why the Muslim League fared badly in the local body polls was that it failed to counter the CPI-M strategy of branding it as a communal party and pocketing majority community votes.

The IUML was caught napping when the CPI-M questioned the Congress stand on the Turkish controversy of Hagia Sophia, which has been converted into a mosque from a church.

The CPI-M got a hammer to beat the Congress with after an IUML leader Panakkad Sadiq Ali Shihab Thangal lauded Turkey’s decision.

Thangal, writing in the party’s Malayalam daily Chandrika, said while the US has protested the Hagia Sophia decision, Russia, where 25 per cent of Orthodox Christians lived, chose to remain quiet.

“Historically, there is no ground for such a demand to restore the status of Hagia Sophia,” he wrote.

Thangal, who features in IUML’s high power committee, is a prominent member of the Malappuram-based Panakkad family that has a considerable stake in north Kerala politics.

He said that Turkish President Recep Tayyip Erdogan was being attacked by pseudo-secularists as he was raising his voice for Muslims oppressed in many parts of the world.

The CPI-M took cue from this and former Kerala state secretary Kodiyeri Balakrishnan, in a Facebook post, wondered how the IUML could oppose the Narendra Modi government’s move to construct a Ram temple in Ayodhya where a mosque once stood in view of Thangal's statement.

“What is Congress’ stand on the IUML statement acknowledging the Turkey stand on Hagia Sophia?” he asked.

Thangal’s statement came under fire from the Catholic church in the state, which said the IUML was endangering the country’s “secular democracy”.

Announcing the decision of Kunhalikutty to quit his Lok Sabha seat, the IUML said that the CPI-M had joined hands with the Social Democratic Party of India, an arm of the Islamist organisation Popular Front of India.

“In many places, the CPI-M compromised to get votes for SDPI. CPI-M also ran a communal campaign amongst other communities that IUML was dangerous,” Kunhalikutty told the media when his decision to shift to state politics was announced.

There are a couple of reasons why IUML has decided to bring back the veteran leader back to state politics.

One, it does not see any reason for Kunhalikutty dropping anchor in New Delhi when elections to the Lok Sabha are three-and-a-half years away.

The IUML leader had fought the Lok Sabha elections in 2019 hoping to make the Union Cabinet if the Congress were to win. Then, he had termed his decision as one to fight the "saffron party" nationally.

In Kerala, people were made to believe that the Congress would return to power and this helped the UDF gallop with 19 of the 20 Lok Sabha seats at stake in the state.

Two, the UDF is still of the view that it can fare well in the assembly elections given the state’s history of changing governments every five years.

By the time elections are held, the hope is that more skeletons will tumble out of the LDF’s cupboards in the gold smuggling and other such cases in which the ruling party faces allegations of irregularities.

Three, the presence of Kunhalikutty in the state elections would send the right signals to party workers that it could regain power in the state. This will help the cadre to work more efficiently and enthusiastically.

Workers know that if the IUML manages to win a significant number of seats, then it would continue to command the same power as now in the UDF.

In 2011 when the UDF won, the IUML got ministries of its choices such as industries, IT and power, education and rural development.

Another reason is if Kunhalikutty leads the party in the elections and if UDF regains power, the IUML might believe that it can continue to demand ministries of choice.

More particularly, like during 2011-16 it can perhaps get departments that decided flow of funds, particularly to educational and other institutions. The return of Kunhalikutty, thus, is considered crucial to make these manoeuvres by the IUML.