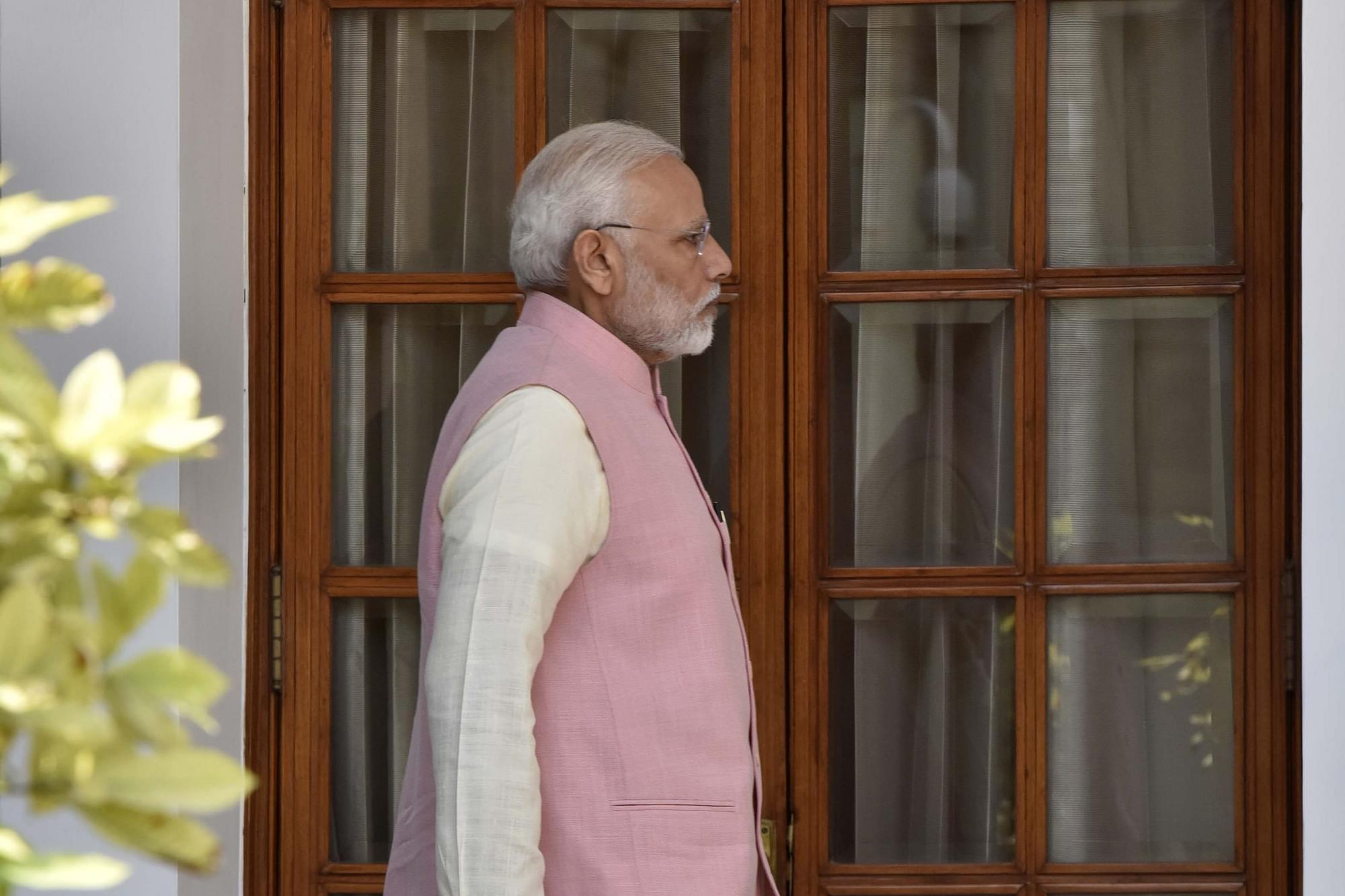 Good politics, it is often said, makes for good economics. While this can often be true, a lot depends on what one means by good politics. In Narendra Modi’s first term as Prime Minister, his politics revolved around themes like anti-corruption, anti-cronyism, tax-compliance, and pro-poor schemes like Ujjwala, Ayushman Bharat and Jan Dhan. But was that good politics resulting in good economic outcomes? The jury is out, for after small spikes in economic growth, we ended up with a cyclical and structural slowdown. We are yet to see the light at the end of this tunnel.

In the end, Modi again had to use cultural and nationalistic cues to get him across the majority mark in the Lok Sabha elections. It was good politics – good in the way he defined it – that enabled him to cross the finish line comfortably. Not good economics.

In his second term, where the country’s economic problems are looking tougher than ever, it is good economics alone that will enable good politics. If Modi gets his economic act together over this year and the next, the economy will be trundling along smoothly from fiscal 2021-22 or calendar 2022 at the latest.

The good news is that Modi and his Home Minister have got the political bits done early in the second term, which means that the Prime Minister and his Finance Minister, Nirmala Sitharaman, can now fully concentrate on taking the economy forward.

The two big moves in the first six months of Modi 2.0 were the evisceration of Article 370 and the Supreme Court’s unanimous judgement in the Ayodhya case, which hands over the Ram Janmabhoomi to Hindus and compensates Muslims with five acres of land elsewhere.

While it is easy to give all the credit to the court – which is obviously necessary – the reality is that courts are convinced by arguments, and most of the arguments in any case comes from the lawyers representing various parties. The fact that the court bought the arguments of the Hindu side more than those proffered by the Muslim side suggests that the former got a lot of help from various quarters – including possibly the government – to pitch their arguments in the right way. In the end, it was the guarantee of the government handling the post-verdict fallout safely that would have emboldened the five-judge bench to arrive at the right conclusion.

The link between these two political events – Article 370 and Ram Mandir – and future economic policy-making is indelible.

By ticking off two boxes in the Sangh Parivar’s agenda, what Modi and Amit Shah have essentially bought themselves is freedom to get on with big reforms on the economic front – reforms that may not be to the Parivar’s liking. Modi’s adroit move of withdrawing from the China-dominated Regional Comprehensive Economic Partnership (RCEP) also silenced the Sangh’s economic think-tank, the Swadeshi Jagran Manch.

The Sangh is uncomfortable with free market economics or privatisation or labour and land market reforms. It tends to be more socialist and nationalistic in its thinking. But if India has to lift itself from the economic ditch it finds itself in, it has to embrace bold reforms.

For example, if Bharat Petroleum is to be sold, we can get the best price only if well-funded bidders like Saudi Aramco can seek to own it. Investment by a Wahhabi state is hardly what the Sangh would want, but getting a good price for your assets means allowing people you may not like to also bid.

While tax cuts for the middle class may be popular, the big corporate tax cuts announced in September could hardly have been very popular with the Sangh, which tends to be suspicious of multinational corporations in general. Highly-profitable foreign-owned companies will be the biggest beneficiaries of this tax cut.

Labour market reforms will also be stiffly opposed by the unions, and the Sangh runs the country’s biggest one – the Bharatiya Mazdoor Sangh. But by delivering Article 370 and the Ram Mandir, Modi has given the Sangh its key demands, and can thus expect it to look the other way when difficult reforms are put through.

So, here’s a prediction: between now and the next budget, India could see some of the biggest economic reforms in Modi 2.0. Modi has covered his political flanks and earned the enthusiastic support of its political base for his political moves post-May. He can now do what needs to be done on the economic front.