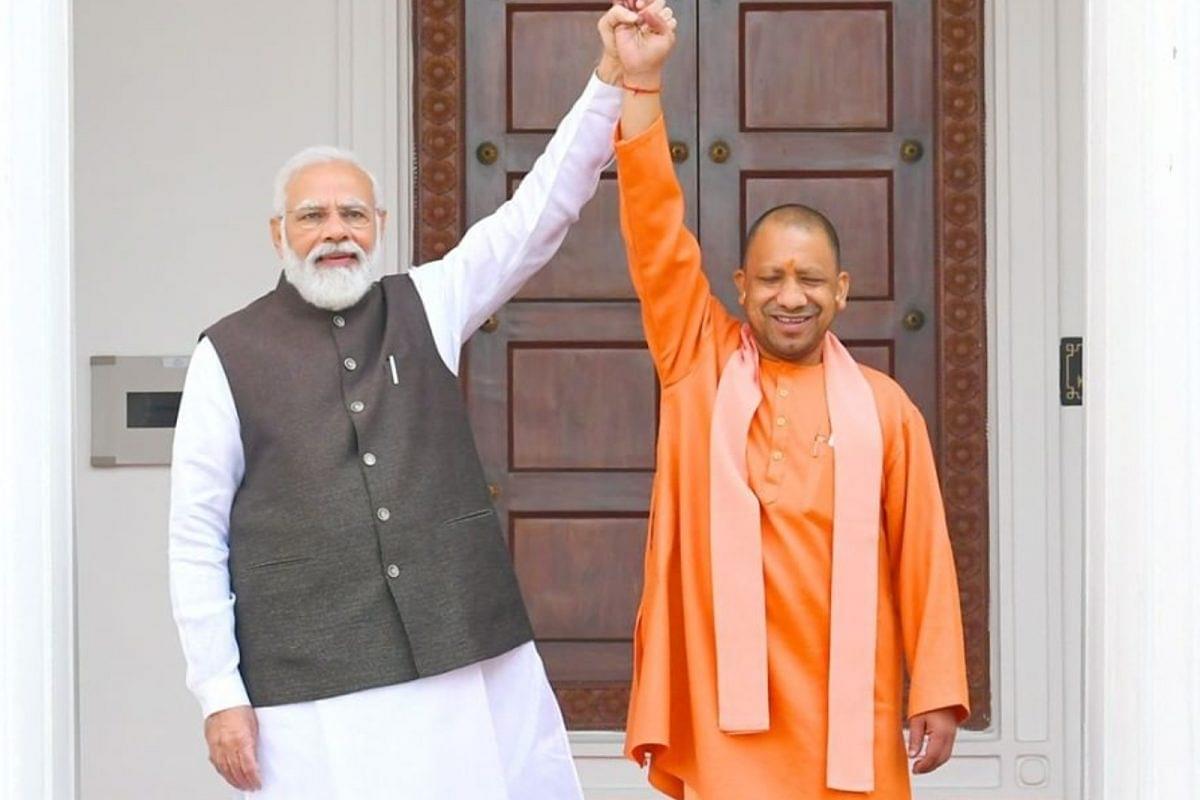 The swearing-in ceremony of the newly elected BJP government in Uttar Pradesh will be held in the state capital here on March 25, a senior government official said on Friday.

The ceremony will take place at the Ikana stadium on the Shaheed Path in Lucknow at 4 pm on March 25, he said.

Before the ceremony, Yogi Adityanath, who led the party to a thumping victory in the just-concluded elections, will be elected as the leader of the legislature party, party sources said.

This is the second consecutive term of Adityanath.

Union Home Minister Amit Shah and former Jharkhand chief minister Raghubar Das have been made the observer and co-observer, respectively for the government formation in Uttar Pradesh.

The list of ministers who will take oath will be finalised when Adityanath reaches Lucknow from Gorakhpur.

Besides chief ministers of other BJP-ruled states, leaders of the Sangh and office-bearers of the party are also expected to attend the function, sources said, adding that top leaders of opposition parties will also be extended the invitation.

Sources in the party said consultation on the state cabinet has already taken place between Adityanath and the party leadership.

Besides Adityanath, other ministers will also take oath on March 25. Women and youth will be given representation, they said.

Massive preparations for the function have already started wherein beneficiaries of various schemes of the previous Yogi Adityanath government, including women, will be invited, according to sources.

This will be the second swearing-in ceremony of the BJP government under the leadership of Adityanath, who created history for his party returning to power in the state after a successful five-year tenure.

Elections in the northern state were held in seven phases and the results were announced on March 10.