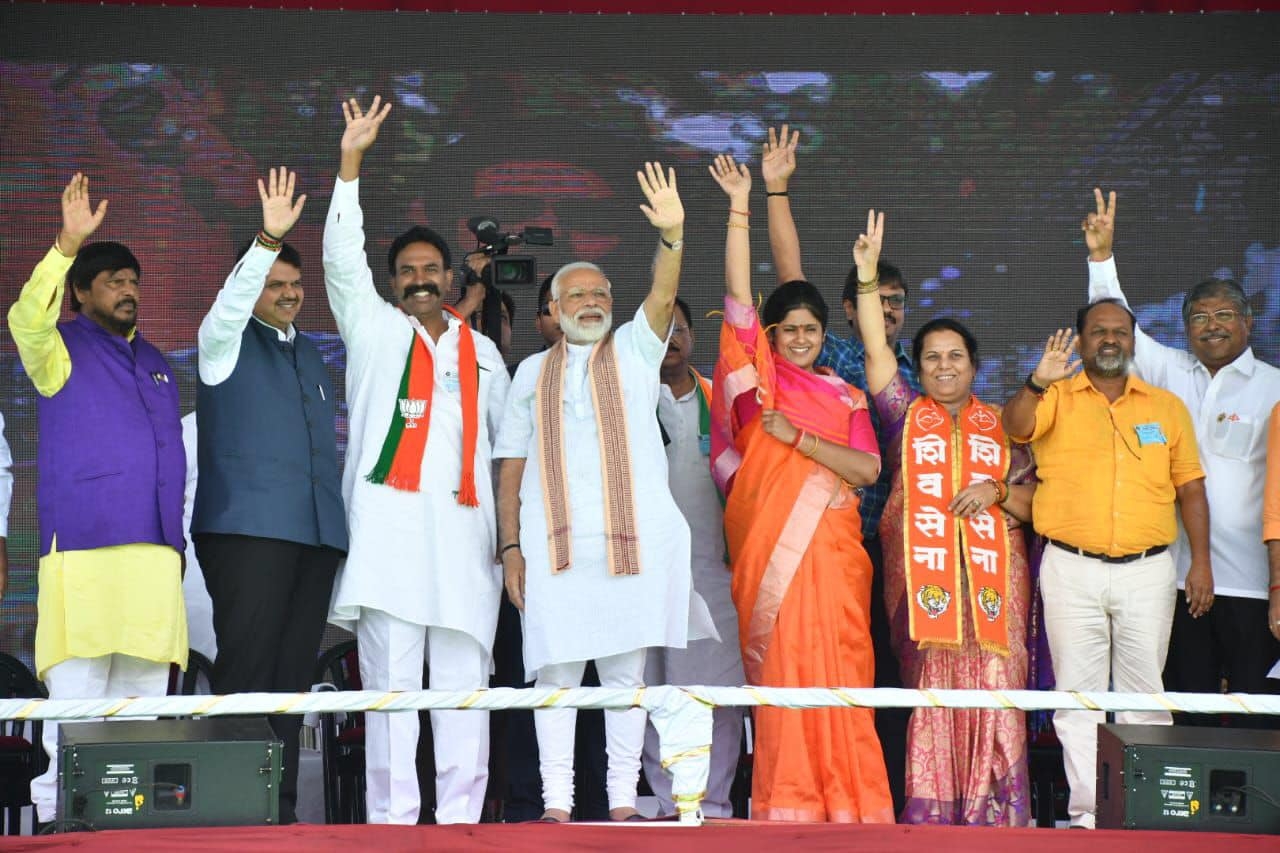 Prime Minister Narendra Modi with Kanchan Kul and other senior party members during an election rally.

The battle for Baramati Lok Sabha constituency between Nationalist Congress Party (NCP) MP Supriya Sule and her challenger from the Bharatiya Janata Party (BJP) Kanchan Kul, has been among the most closely watched ones in the 2019 general elections. For the last three weeks both campaigns have left no stones unturned, and as the fate of Baramati was sealed in the EVM earlier yesterday, I caught up with the MLA from Daund and Kanchan Kul's husband, Rahul Kul.

Rahul Kul, who won from Daund in the 2014 assembly elections, is widely known as one of the most popular MLAs in Maharashtra, and as someone who enjoys the confidence of the senior BJP leadership. 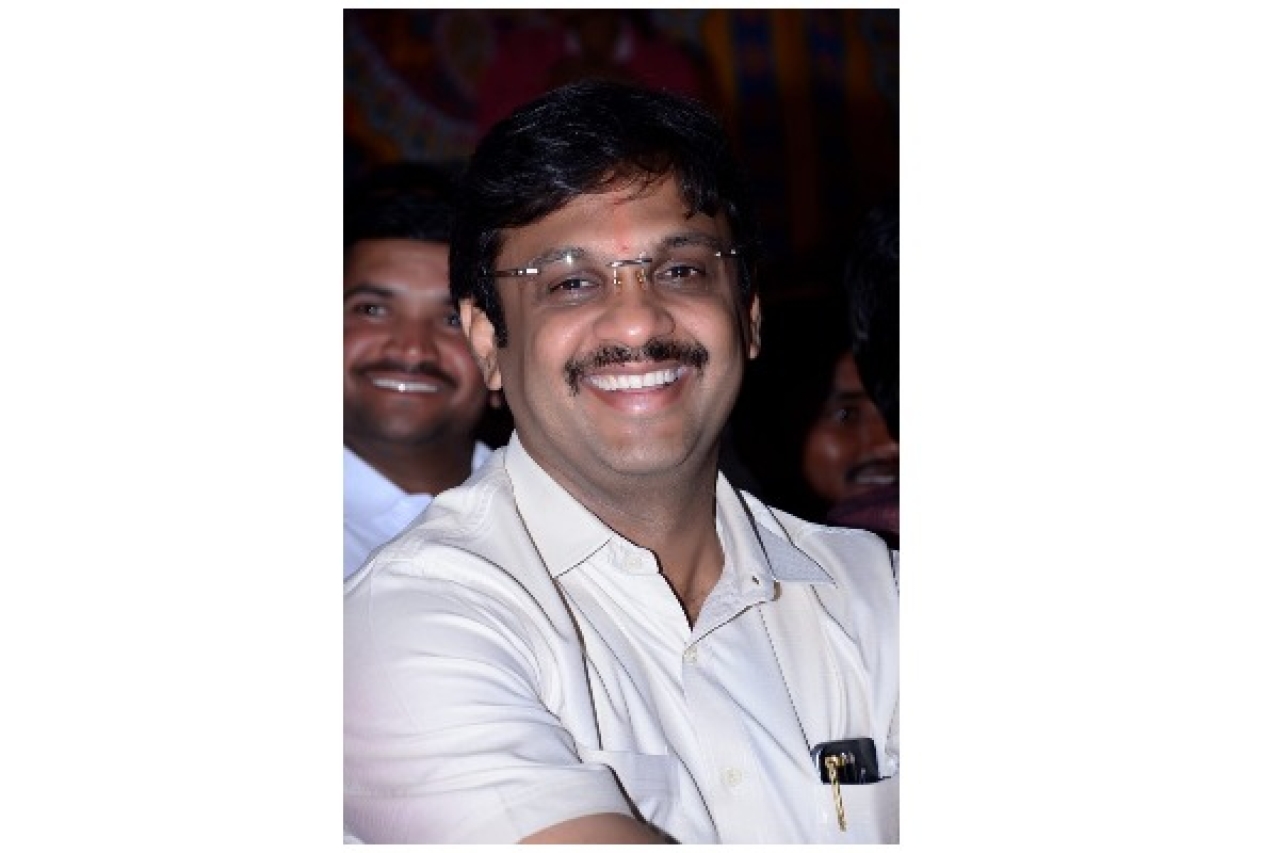 Kul said " at the end of today's voting , we are completely confident of winning the battle for Baramati. We worked hard on this campaign. And today the voters in this area have spoken through voting machines in favour of strengthening Aadarniya Narendra Modi ji's hands by sending Mrs Kanchan as Baramati's representative. " .

When I asked him about voting pattern of Congress-held Bhor and NCP-held Indapur Assembly segments, Kul said "we are still analyzing area wise voting, however, I am confident that we have done vastly better in almost all areas and we will have taken a modest lead in Bhor as per the current estimates "

About the relatively low urban voter turnout from Khadakwasala, Kul said "the final numbers are yet to come but as per our estimate Khadakwasala will show a 7-8 per cent increase in turnout compared to 2014 and we fully expect this to favour us". About Purandar, where alliance partner Shiv Sena holds the assembly seat, Kul said he was very happy with the voting turnout as well as with the support from their partners.

Reading between the lines - BJP is confident they have pulled ahead in 4 out of 6 assembly segments and the camp seems upbeat about what can truly be called an upset for the ages.

Get Swarajya in your inbox everyday. Subscribe here.
Tags:
309 Shares