Having Lost Out On CAA, Opposition Will Target Modi Government On NPR Next; Here’s What You Need To Know 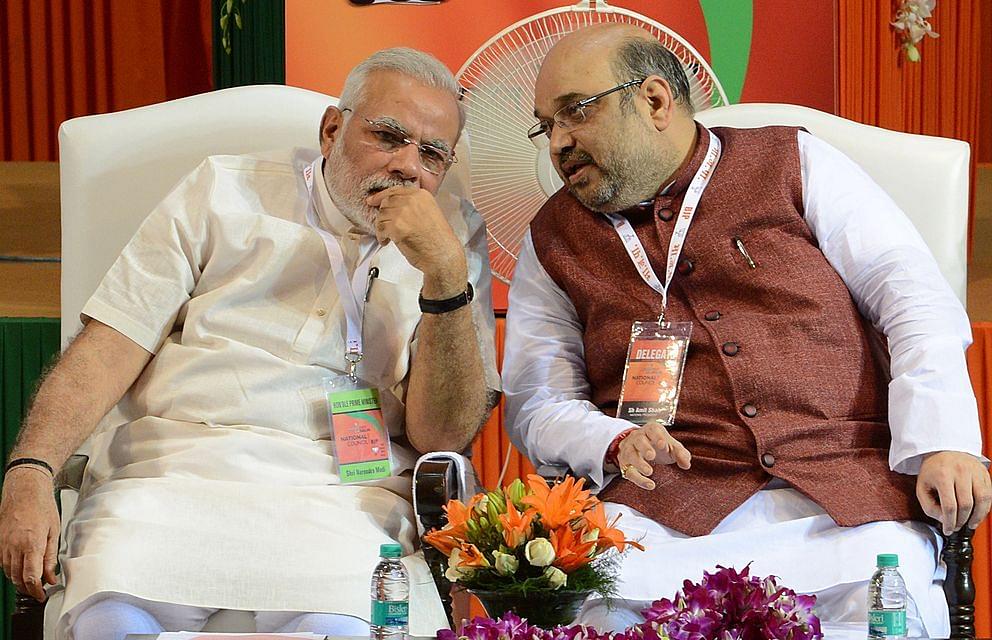 More importantly, the fear-mongering has resulted in netizens and other residents taking CAA education into their own hands, choosing to rely on facts rather than what influencers or Opposition parties may have wanted them to believe.

For the government, though, the job is far from over.

Following the CAA, an independent exercise is set to take place between April and September next year, that of the National Population Register (NPR).

First done in 2010, and updated in 2015, the NPR is critical, given it helps the government with the information on internal migration, delivery of welfare schemes, and allocation of resources.

The NPR is where the Modi government will find its next communication battle. The ones who failed to prove the link between CAA and NRC will now define NPR as a pre-cursor to the NRC, thus linking the two, to create more fear amongst the already wrongfully deceived minorities of the country.

Are the exercises of NPR and NRC linked?

Interestingly, there are three aspects to it.

Firstly, Citizenship (Registration of Citizens and Issue of National Identity Cards) Rules, 2003, do mention the NPR as the first step towards a nationwide NRC. A notification from the Ministry of Home Affairs on the same rules says that the local Register of Indian Citizens will contain details of persons after verification made from the population register.

Secondly, what Home Minister Amit Shah said in an interview to ANI earlier this month. Speaking elaborately on the issue, the minister stressed on how NPR and NRC were independent exercises and data from one could not be used for the other. The interview, clearly, was a move to pacify the violent protesters.

Lastly, what Ravi Shankar Prasad, the law minister said. Speaking to a print publication, the minister remarked that after due consultation with the states and other parties and with the help of relevant feedback, NPR would be carried out.

However, he also added that some data from the NPR ‘may or may not be used’ for the NRC, thus setting a chain of reactions.

Can (not to be confused with ‘would’ or ‘should’) the NPR and NRC be linked?

Yes, the NPR and NRC can be linked, given the NPR could prove helpful in the verification of doubtful Indian citizens. For instance, if a citizen, for some reason, is not able to prove their citizenship under the NRC, data corresponding to the same citizen from NPR could be helpful.

Another instance where this could be helpful is marking out people who try to misuse the CAA to avail of citizenship. For any doubtful citizen under the NRC, their corresponding NPR data could be checked, thus verifying their nationality.

In this manner, no Hindu would be able to misuse the CAA meant for persecuted minorities of Pakistan, Afghanistan, and Bangladesh.

Also, linking NPR and NRC saves the government the trouble of having redundant data. This could be essential in speeding up the entire process and also saving time and money.

Would the NPR and NRC be linked?

At this point, it remains unclear.

Until there is clarity on the information being fetched under these two separate exercises, a link between the two is an assumption at best, given the NRC bill does not exist.

While the more reasoned citizens may not confuse the two, statements made by the law minister, in direct contradiction to those made by the Home Minister, may offer the Opposition the opportunity to indulge in fear and rumour-mongering.

However, this still leaves us with the NRC.

From the PM’s speech at Ramlila Maidan, where he cleared the misinformation around the CAA, a small part of it was dedicated to the NRC. Stating how no discussion had been held on the NRC, the PM appeared to be reassuring protesters across the country.

A similar stance was also taken by Shah in his interview on NPR. Since then, the stand of the party spokespersons has been the same on NRC on TV interviews.

For any government, the violent CAA protests would have been a setback, as is the case with this one. However, the government has a strong mandate to do the right thing.

In its pursuit of the promised NRC, the government must remain unapologetic, as did on the issue of Balakot, Article 370, Triple Talaq, and Ram Mandir.

The BJP must stand firm for what is good for the nation in the long run — a nationwide NRC.