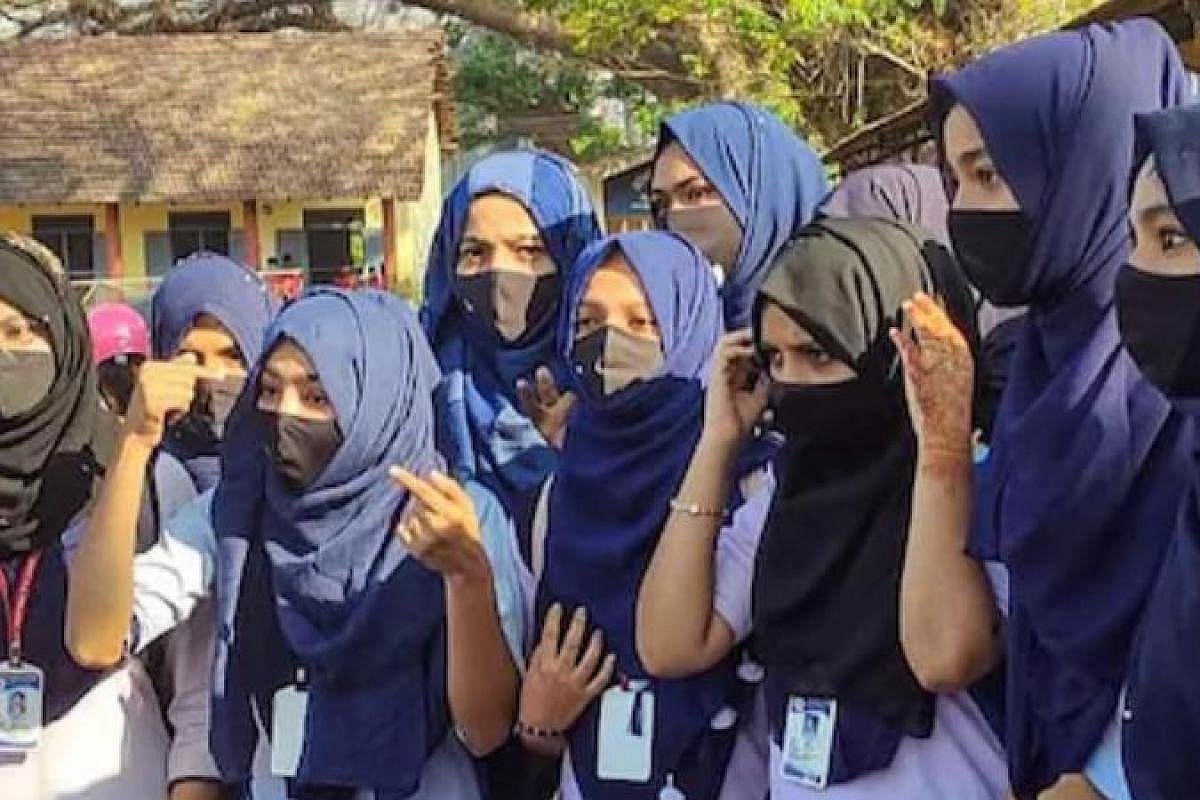 Bengaluru, Mar 1 (PTI) A case has been registered against the administrator of a Facebook page 'Mangalore Muslims' and another person who had posted against one of the three judges of the Karnataka High Court hearing the hijab case.

The cyber crime division of the Bengaluru South division registered a case on its own against Ateeq Shariff from Bengaluru and the administrator of 'Mangalore Muslims' on February 23, which came to light only recently.

The complaint says that Ateeq Shariff posted derogatory content on February 12 against one of the judges questioning his credentials and integrity.

Those who had liked the post against the judge may also incur the penal action, a police officer said.

This incident comes close on the heels of derogatory remarks against the same judge by Kannada actor Chetan Kumar Ahimsa who was arrested and remanded to judicial custody.

The bench was formed after some Muslim girls from the coastal district of Udupi, approached the court stating that they were denied entry to the college for wearing hijab.

The girls also wanted a government order banning any cloth that would disturb peace, harmony and public order to be quashed.

The government order came following tension on the campuses of educational institutions in various parts of Karnataka as it turned out to be hijab versus saffron scarves, thus leading to communal tension.

The HC has heard the case and an order is pending.