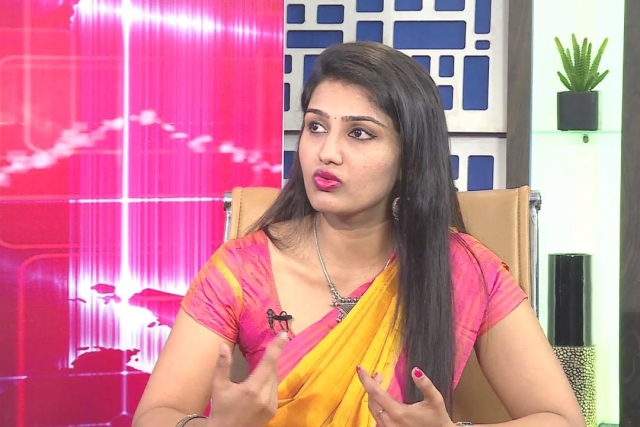 Five km from Munnar, one of the most popular hill stations in South India, is a fascinating spot called Devikulam. It is another picturesque hill station and part of Kerala’s Idukki district, though being small.

The small hill station has been courting controversy over the last few years. Nothing illustrates this more than the fact that the town’s sub-collector has been changed 16 times in the last nine years.

In the last three years of the Left Democratic Front (LDF) rule of Pinarayi Vijayan alone, five sub-collectors have been shifted.

All these collectors are young Indian Administrative Service (IAS) officers and the latest to be shifted out is Dr Renu Raj. Before her, the others to face the transfer music were Sabin Sameed, V R Premkumar, and Sreeram Venkataraman.

(Venkataraman was recently caught in a controversy when his car smashed the two-wheeler of a journalist and killed the latter. The IAS officer was allegedly behind the wheel in an inebriated condition.)

One major reason for the frequent transfer of IAS officers from the Devikulam posting is because they have to deal with land issues, mainly relating to Munnar. And in all these, politicians are involved.

The problem for the IAS officials is that they are caught between these politicians and the Kerala High Court, which has asked the authorities to strictly check constructions that violate environmental laws.

Raj is a qualified medical doctor but opted for civil service to serve the people’s cause. A 2014 batch officer, she topped the Union Public Services Commission exam that year.

Raj took charge as Devikulam sub-collector nine months ago. A feature of her tenure at the hill town has been her motto of “fear none, favour none”.

In particular, she has given sleepless nights to the land mafia, who are supported by politicians, in the region, particularly the ruling Communist Party of India-Marxist (CPM) party.

Her first brush with controversy was when she stopped the construction of a women’s industrial centre by Munnar panchayat near the old bus stand in the hill station.

Raj’s justification to halt the construction was that it came up within 50 yards of the Muthirapuzha river and it was being used for reasons other than for what the state government leased it out.

The sub-collector order irked the local MLA S Rajendran, who made “objectionable remarks” against her. The Kerala High Court upheld her order to stop the construction.

The problem for Raj probably began when she began to handle the issue of former independent MP from Idukki Joice George, who is an ally of the CPM.

George and his family had allegedly acquired over 20 acres illegally near the proposed Neelakurinji sanctuary at Kotakkumboor near Munnar. The controversy arose in 2014 when Joice stood in the elections to the Lok Sabha.

The title deed was reported to have been obtained illegally and it was cancelled in September 2017 when V R Premkumar was the sub-collector.

In September this year, Raj annulled the ownership right and title deed to Joice and his family on 28 hectares. Another 33 acres owned by the former MP’s family are now under scrutiny.

Raj also cancelled the licence and permit given for operation to a resort near a mosque at Munnar, saying it was given illegally.

Venkataraman was transferred after he ordered the removal of an illegally erected cross near Papathichola in Chinnakanal village near Munnar. The removal had reportedly angered Kerala Chief Minister Vijayan.

Premkumar had to pay the price for cancelling Joice George’s title deed in 2017.

Raj, on the other hand, continued her crackdown on illegal holdings and constructions. Even as she was on the verge of a transfer, she cancelled four title deeds that were fabricated to encroach upon state government lands.

Fortunately for Raj, the state Revenue Minister, E Chandrasekharan, who was her boss, supported her.

The young IAS officer is on record saying she doesn’t believe in changing the society overnight but she wouldn’t blink from helping someone who comes up with a genuine demand.