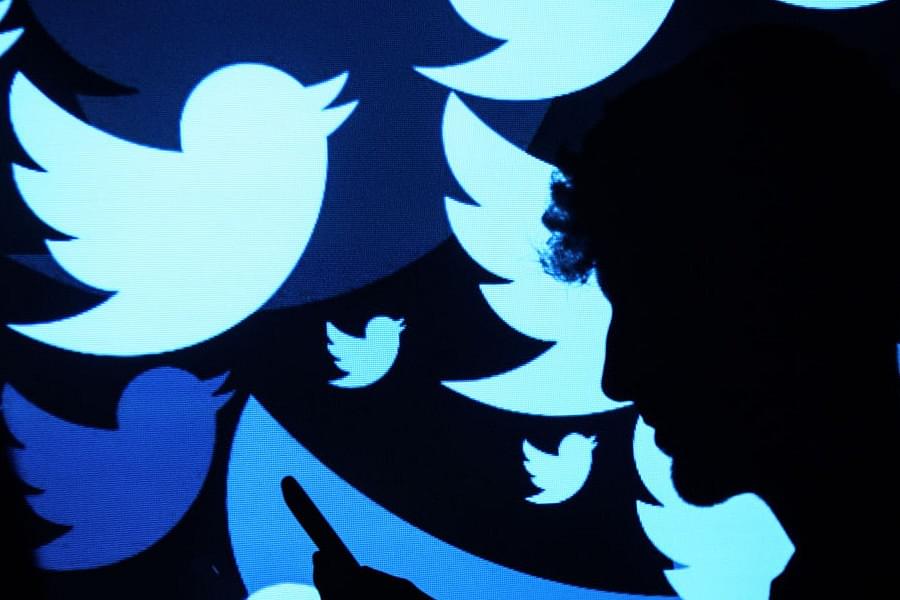 A few groups that are very active on the social media are misleading the people, especially the youth in Tamil Nadu, mainly with their memes. One of these groups even supports referendum in Kashmir and wants the Army called back from the border area.

These memes counter the Centre or state government statements on an issue without realising what the actual problem is or simply jump the gun to mislead. These memes have gained social space after the demise of All India Anna Dravida Munnetra Kazhagam (AIADMK) supremo and former chief minister J Jayalalithaa, and particularly from January 2016 when Tamil Nadu witnessed agitations demanding that the ban on jallikattu be removed.

There are two reasons why these memes have increased in numbers since January 2016. First, the death of Jayalalithaa, which left the state with no one to control anti-social and anti-national elements. Some of these elements, who propagate separatism, became active after her demise and the Tamil Nadu police have simply failed to control or check them.

When Jayalalithaa was alive, media would think twice before coming out with anything criticising the AIADMK government. Any critical report would invite a defamation case, and it is no surprise that over 200 such cases were pending in various courts when Jayalalithaa breathed her last. Slapping of defamation charges for criticism isn’t the way to go about, but the argument here is that it would dissuade mischievous elements from indulging in unwanted acts. It is also one reason why the electronic media in particular is seen supporting all sorts of mischievous elements triggering protests.

The second reason for not just these memes increasing but also protests in Tamil Nadu rising is the political leadership vacuum. Besides Jayalalithaa’s absence, Dravida Munnetra Kazhagam (DMK) president M Karunanidhi, who had been active in state politics from the 1960s, and alternately ruled since 1991 till 2011, became inactive due to ill-health. The vacuum resulted in many aspirants for the chief minister’s chair challenging the current incumbent, Edappadi K Palaniswami.

Also, those who were coming up with these memes had another objective. The Bharatiya Janata Party (BJP) was seen as one that could have challenged DMK and AIADMK in the near future. How do you stop the BJP in its tracks? So, agitations after agitations were launched and these meme producers had a field day, justifying the protests – from jallikattu to Sterlite – and running down the BJP and Prime Minister Narendra Modi.

For example, see the meme above that was tweeted. It says Modi had no time to listen to Tamil Nadu farmers who were on a protest in New Delhi, but he had time to listen to grievances from people in “Mann ki Baat”. What the meme didn’t say were two things: First, the protesting farmers were invited to the Prime Minister’s Office to express their views. Second, the farmers were seeking loan waiver within a year of the Tamil Nadu government waiving their loans in 2016. (This was done as part of the AIADMK government fulfilling its election promise to write off farmers’ loans.) Nor does the meme explain the Centre’s problem that if it waives loans for farmers in Tamil Nadu, it will have to do for all in the country.

The other aspect that many across the country had not known was only a particular group among the farmers was protesting. Like, for example, a group of farmers in the Cauvery delta, called the Rangaswamy group, was against the demand to waive their loans.

If these were the problems with the farmers agitation, then issues were different with regard to protests demanding Tamil Nadu’s share of Cauvery water. One of the disadvantages in tackling these memes that are out to spread falsehoods is that the Tamil Nadu youth, particularly those born in the 1990s, aren’t aware of the historical background of the whole issue. The ignorance serves the objectives of these mischievous elements to mislead them.

For example, not many are aware that in December 1970 when Karunanidhi was the chief minister, he wrote to the then prime minister Indira Gandhi requesting her to set up a Cauvery dispute tribunal. Gandhi wrote back to him saying she would not act until the elections got over in March 1971. Nor are the youth aware that Karunanidhi made a climbdown in 1975, agreeing to accept a lesser share of the Cauvery water.

Opening pakoda shops is better than doing memes for 200 Rs and spreading lies and propaganda..

At least it will create jobs rather than brainless poraamai becoming naxals and foreign agents..

The tweet above clearly says what the objective of some of the meme creators are - to make them rebels of sorts. The decision of Rajinikanth to foray into politics has, according to some Twitteratis, resulted in meme makers getting a higher payment of Rs 500 from Rs 200 they had got earlier.

Making meme has become a 24x7 business in Tamil Nadu. A few groups, especially fundamentalists, are now engaging some people to write out these tweets and put them up in various social media sites, mainly Facebook and Twitter. On Facebook, a homepage of fundamentalists – TNM – is up with a vicious campaign against the Centre. The organisation supports Kashmiri militants and wants the Army to be called back. The most unfortunate aspect of the TNM memes is that they find many takers.

Similarly, another Facebook page of Amavasai Nagararaja Chozan, a character made popular in the Tamil film Amaidhi Padai, regularly puts out memes like the one above that are misleading. It compares the National Eligibility and Entrance Test (NEET) for medical colleges with waiving farm loans. In both cases, the Centre said it cannot give special treatment to one state, and much against a Supreme Court order that NEET be conducted for admission to medical colleges. The meme here misleading, as if NEET has been forced on Tamil Nadu.

When the Cauvery issue was being raised, these memes misled the youth into thinking that only one party is responsible for Tamil Nadu’s problems, whereas the fact is that the issue had been complicated by the DMK and Congress over the years. While demanding for water, how many were aware that the Tamil Nadu government itself releases water for the kuruvai (short term) crop from the Mettur Dam only on 12 June every year. When this is the case, why were protests being staged in the second week of April when the water level in reservoirs in Karnataka, as well as Tamil Nadu, was low? The memes simply got away with their line of argument, giving a misleading picture.

During the protests demanding the closure of UK Vedanta Resources Sterlite Plant in Thoothukudi, some of the memes tried to spin a narrative that a "Brahminical conspirary” was behind the police firing when the protests turned violent.

Brahmin hate in Tamil Nadu will be cruelest in the world.
See the meme created with full of lies. Which means - want to hate Brahmins writing my own story. pic.twitter.com/aC1B5ftJue

Political observers say while memes by such mischevious elements are popular with the youth, gaining huge likes, efforts from the right of centre organisations or people have been slack. A couple of right of centre memes have begun cropping up on Facebook and Twitter, but these are yet to become as popular as the trouble-creating ones. But the mischievous elements are having their way and there is an immediate need to check them. The problem is that these memes are not just misleading the youth, but provoking them to indulge in violence or stage protests. They are used to spread even fake news like the one during the weekend where people took in Prashant Bhushan’s tweet that files relating to Nirav Modi and Mehul Choksi were burnt in the fire in the Income Tax building in Mumbai. The Income Tax Department issued a clarification saying all the relevant files were safe and intact.

@Ra_THORe and information broadcasting ministry take notes of how tamilnadu is going in dangerous way. Separatists main source is to brainwash young generation is fake memes which are being circulated in social media. These photo shopped fake memes are used to instigate youths.

Similar memes forwarded through Whatsapp are provoking the youth. This leaves us with just one solution. People who know the truth and exact details will have to confront such memes. They will be abused, no doubt. But if the record has to be set right, then just respond with the facts and ignore the abuses. The second option will be to come up immediately with counter memes and popularise them.