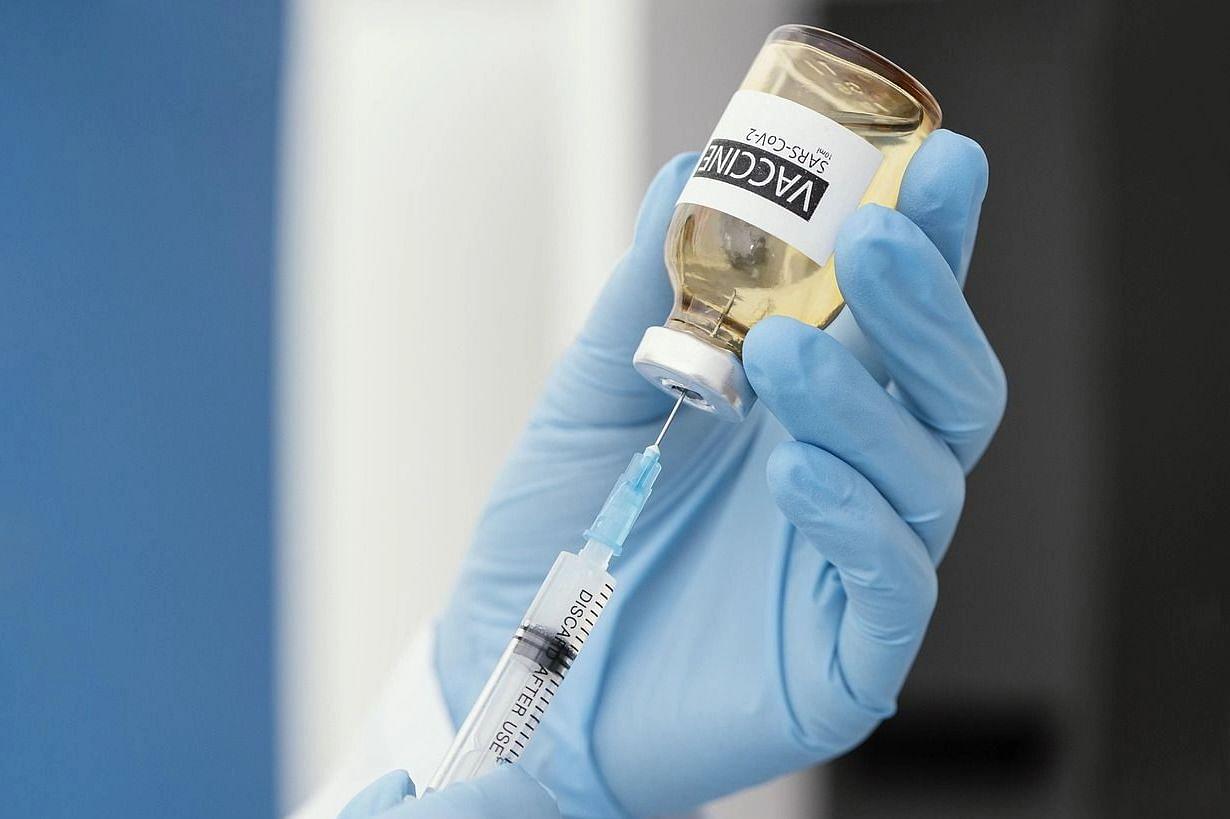 The last week has seen a minor, persistent uptick in daily case counts and test positivity at the national level. This is primarily a result of egregious pandemic mismanagement in the two states of Kerala and Maharashtra, along with fresh clusters starting to fester in the North East. The risk of a third wave thus looms over the country.

This threat is being sought to be averted by the twin tools of monitoring and vaccination. An analysis of the Wuhan virus pandemic data indicates that July 2021 will be a moving month.

During this period, it is expected that higher testing for closer monitoring, particularly in those states which have exhibited a lackadaisical approach to containing the contagion would progress in tandem with efforts to have as many more adults inoculated as possible.

As on date, the vaccination drive is progressing in a steady grind, while manufacturers gradually overcome bottlenecks and step up production.

Chart 1 below shows the position of the largest states in successfully inoculating adults with the first dose.

The performance curve shows that the states are clustering into three broad groups. At the top are those states which are making the swiftest progress. In order of percentage adults vaccinated, they are: Jammu and Kashmir, Delhi, Gujarat, Kerala, Karnataka and Rajasthan. At the bottom are Bihar and Uttar Pradesh.

A distinct correlation between the pace of vaccination, urbanisation and availability of health infrastructure is seen. This is highlighted more starkly in Chart 2 below, which plots the percentage of adults in a state who have received a second dose.

Of course, the caveat here is that the pace of vaccination is also a function of vaccine delivery to individual states, and their further distribution to health centres. Accordingly, this correlation would be refined once time-wise vaccine distribution data to the states is formally released and compiled.

Nonetheless, Chart 2 shows that the most urbanised states, and the ones with the most extensive health infrastructure, are performing at a better rate than others. Thus, Kerala, Delhi and Gujarat form a separate band above the rest.

The bulk of the other large states are observed to follow a common trajectory, including Madhya Pradesh and Telangana, who, after a lull, are now catching up fast.

Bihar and Uttar Pradesh continue to bring up the rear, but it evident that these vaccination rates are encumbered in Bihar by an extremely high rural population (nearly 90 per cent), and in Uttar Pradesh, by legacy issues of shockingly poor past investment in health facilities.

Still, the governments in both states are manfully ramping up health administration, as is evident from the abrupt rise of their vaccination curves in the past week (especially Uttar Pradesh; black line).

The oddest performer is, however, Tamil Nadu: as can be seen from the chart above, a distinct slowing down of vaccination rates is seen to have set in for unknown reasons, soon after the assembly election results of 2 May, and a change of guard.

Chief Minister M K Stalin needs to get his act together within the coming week, if he is not going to trap his state in the twin errors of insufficient testing and vaccinations.

Now, aggregating state-level data, we see from Chart 3 below, that the vaccine supply constraints which had bedeviled India for three long months, is slowly easing.

The gap between the daily rates of first and second doses administered is gradually narrowing. The target is to ensure that supply chains permit the second dose curve to outpace the first dose — something which we saw briefly in early May 2021.

That will probably happen only from late next month or early September, when vaccine manufacturers, especially Covaxin, increase production. The advent of new vaccines will not have an impact on this plot, since hundreds of millions are already locked into this curve by virtue of their first doses being mainly either Covishield or Covaxin.

Chart 4 below explains this more graphically:

Thus, the bulk of the requirements for July, August and September, which covers the time gaps between doses, would remain the big two — Covishield and Covaxin, with the former continuing to be the primary requirement.

Now, Sputnik may have made an entrance in late May 2021, but as Chart 5 below shows, its portion of the national vaccination tally is still below 1 per cent, and would continue to remain so, until the pending second doses of Covishield and Covaxin are fulfilled.

It is only then that a new inoculation cycle would develop, incorporating the new vaccines, like Sputnik and Zydus’s Zycovid for example, which enter the arena.

Thus, the conclusion for the midterm is that our vaccination drive would remain dependent on Covishield and Covaxin till roughly end-September. The central government’s current supply plan is around 120 million doses for July; this matches the current rate of around 4 million injections a day. It is not enough, but it is where we are, and where we will be, until vaccine supplies increase in August.

As stated at the start, July 2021 is moving month, and as long as at least the present rate of vaccinations is maintained, it would be the best defence available to counter a potential third wave, until we scale up to the next level in two or three months.