In Defence Of The Indian State 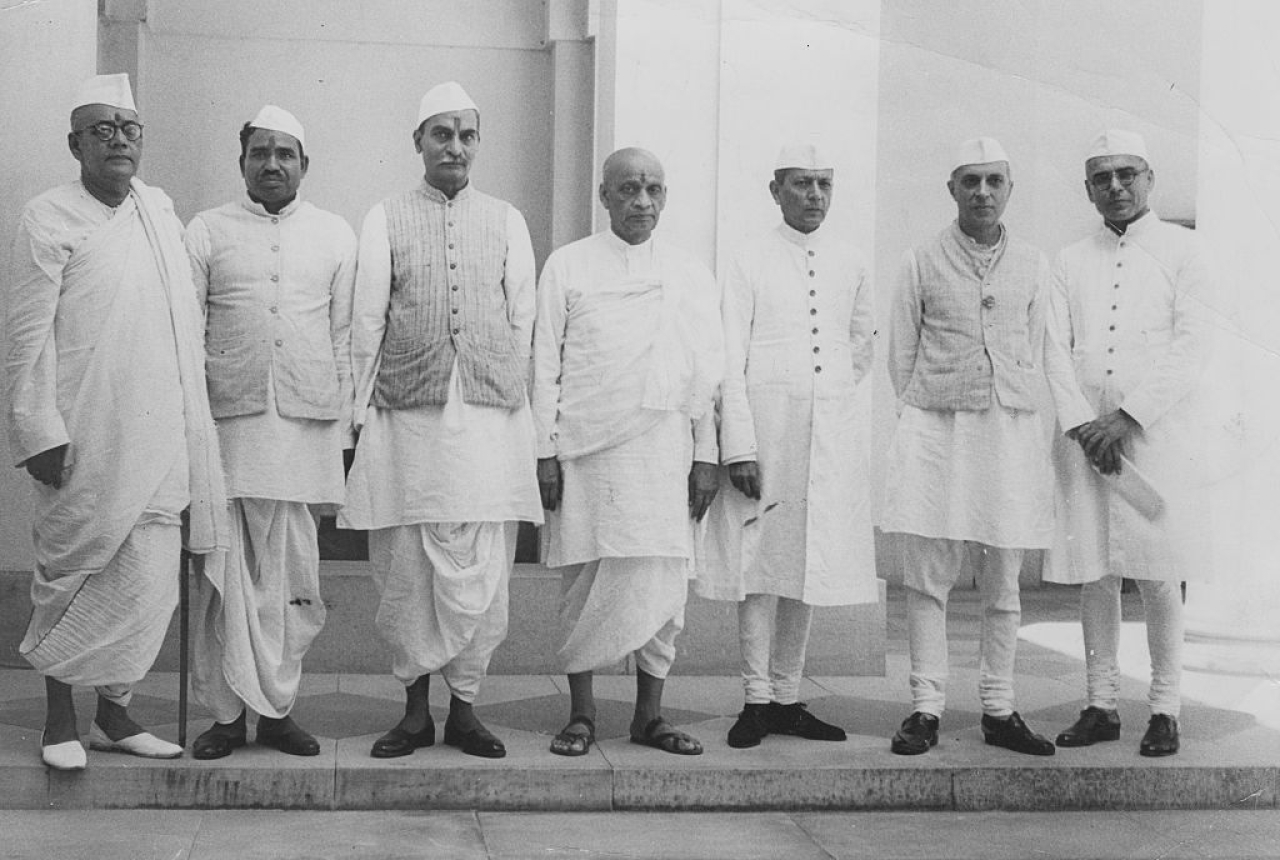 The past two years have seen an interesting trend in the country. The views and ideologies which used to be on the margins even in the left and liberal circles have become increasingly mainstream. One such view which has become fashionable in the English-speaking urban class is that the Indian state is an oppressive entity and opposing the state is some kind of a virtue.

This trend actually picked up pace after the infamous 9 February incident in Jawaharlal Nehru University (JNU) when an assortment of communist party workers and Islamists marked the hanging of the Kashmiri separatist Afzal Guru by calling for war against India till it disintegrates. There was nothing new in those war cries in JNU and other left strongholds, but the simple fact that this left-wing anarchism were telecast by the news channels across the drawing rooms of the country meant that they came under the direct scrutiny of the people for the first time. And to deflect the heat, an entire construct of ‘constitutional patriotism’ was fabricated which tried to argue that the communist cadre were in fact upholding the values enshrined in the Constitution, and that their protest was against the government of the day and the state.

Somehow, this fallacious view is gaining currency that one can be a supporter of constitutional values (not the Constitution, a subtle play of words with far-reaching consequences) but not of the state which makes that Constitution possible. It assumes that the state can disappear and somehow the Constitution will enact itself! And not to be left behind, the growing number of libertarians in the right-wing too have joined the anti-state bandwagon, albeit for different reasons.

But these anti-state views mostly stem from the inadequate understanding of human society and its functioning. This wishful romanticism sees human history as a trajectory of noble people waging a valiant struggle against the tyranny of a powerful state and winning an ever-widening sphere of freedom and liberty. It’s a distorted view at best, plain ignorance at worst. In history, we more often see that people yearned to be part of a strong empire, a strong state. They hated being left out. And the reason is simple – unlike the infantile, liberal utopia which is projected on the past, deep down, people knew that chaos is the natural state of existence and order is a luxury. Periods of order and stability are an exception in the long history of humans dominated by the forces of instability. They are artificial constructs made possible by the existence of the state.

Yes, the state is oppressive. It is oppressive by its very existence because to prevent anarchy it has to restrict the liberty of the people. Absolute liberty means anarchy and nothing else. The state is simply the organised political community of a people. And the very reason it came into existence was to defend the people from both external aggression and internal chaos. At its core, the raison d'etre of state is to ‘control’ and to wage war in defence of the people. Hence, it can’t be accused of doing what it was always supposed to do.

But our urban elite and liberal class, whose entire existence is made possible only because of the relative stability and security provided by the existence of the Indian state, somehow manages to delude itself in believing that it can do away with it! In the classic case of firing from someone else’s shoulder, they endlessly talk in lit-fests, conferences, ivory-tower academia and pubs and bars about how the Indian state is violating the rights of the subalterns, of Dalits and poor people of the country. Of how the hands of the state are bloodstained and its violent face is unmasked in its dealing with the masses.

What these talk-shops fail to grasp is that most of the misery of subaltern castes and classes in India is due to the absence of a strong state and not the other way round. A weak state which fails to enforce law and order makes life miserable for the underclass. A weak state which fails to secure the property rights of the Dalits is a bigger concern for them as one of the main reasons for their economic misery in the countryside is that anyone who can seize their land and assets, actually does so with impunity.

The fashionable bashing of the Indian state fails to fully appreciate its historical significance. After centuries, there exists a state capable of defending the people from external aggressions, which are a regular feature of the history of the Indian subcontinent. It has provided a respite, even if temporary, to an exhausted civilisation which was continuously staring at an abyss over the past several hundred years. The Indian state is a remarkable political achievement with a long-term geo-political ramification. It has resisted, and mostly successfully, the attempts of Western imperialism to reassert itself after the setbacks of the two World Wars.

No, it was not the Mughals, nor the British, but the Indian state which took a clear stand against the caste-system and the horrors of the caste discrimination and atrocities. The first ever state in the subcontinent to do so.

Yes, one can argue that the condition of the masses remains deplorable and a lot still needs to be done. But how exactly do they propose to do all that without the state? It is true that the state uses violence; in fact, it seeks monopoly over violence but in the absence of the Indian state, the quantum of violence which will prevail in this part of the world would be far greater than what the state has deployed in its entire 70 years of existence. And our liberal chatterati can be assured that their gated communities, high walls, and them being the ‘eminent intellectuals’ or whatever will be of no use when that happens.