It’s Now Or Never For Air India; If Govt Drops The Ball, Next Time It Will Be A Total Distress Sale 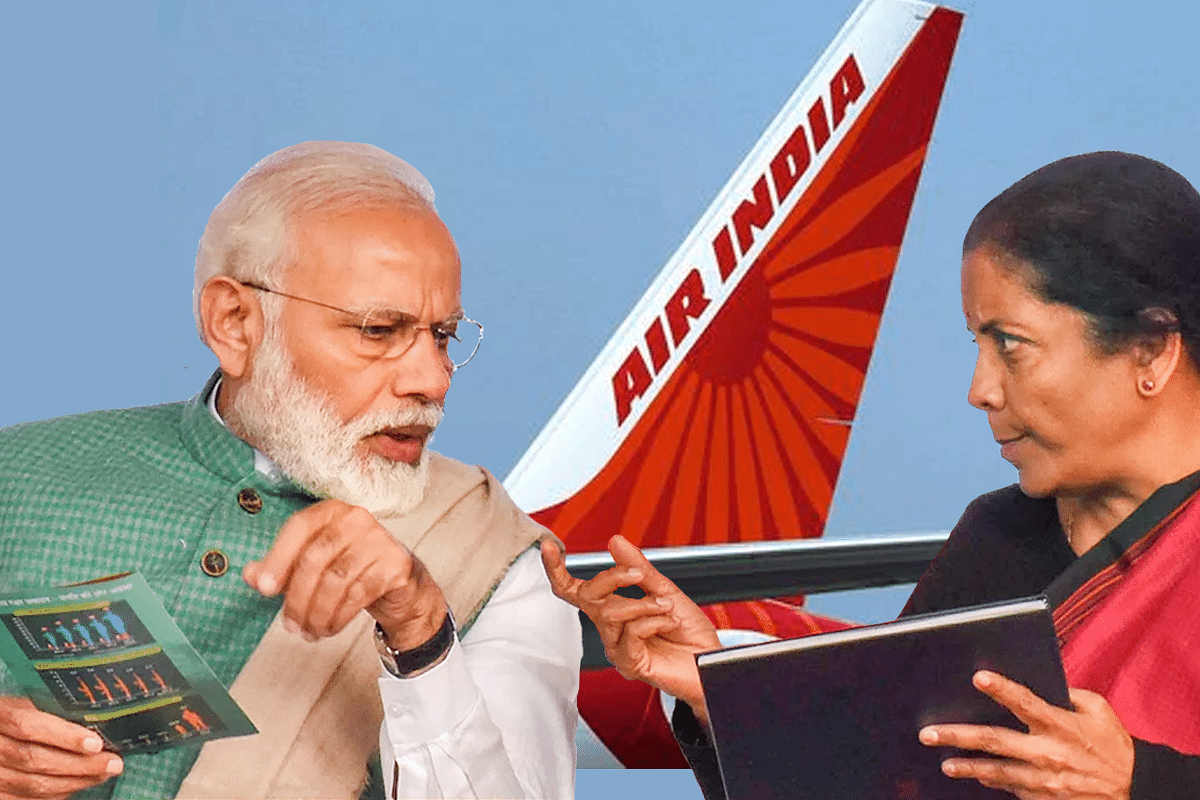 The government’s second bid to privatise Air India has a better chance of success than the earlier one in 2018, given lower amounts of debt, 100 per cent equity ownership transfer, and the promise of flexible negotiations even after the bids close.

In the latest offer, Air India will carry a debt load of Rs 23,286 crore, which means less than a third of the original debt is being offloaded to the potential buyer. Some Rs 56,000-and-odd crore will be offloaded to a Special Purpose Vehicle (SPV), which means the government will take over its amortisation.

Also on offer are low-cost carrier Air India Express and the ground handling unit (AISATS) that is a partnership with Singapore Airport Terminal Services.

The debt that comes attached is not unreasonable since it represents the written down value of Air India’s owned planes. Of the 150 planes Air India operates, some 56 per cent are owned by the airline and its subsidiary.

Any buyer who does not want the debt can easily sell these planes and lease them back. In short, the buyer can, if he so chooses, have a completely debt-free airline.

Along with the equity, the buyer will get to fly a domestic route network of 56 destinations and 42 abroad, with all the relevant airport landing and other rights.

This means they get an operational airline with a 12 per cent domestic market share (as of November 2019). What the buyer won’t get are the land and other physical assets like buildings and paintings.

There is good reason to believe that this time, the strategic sale can go through without a hitch, provided the government is willing to be flexible on the deal it offers.

According to Civil Aviation Minister Hardeep Puri, the government will be willing to adjust even the final terms. Those who bid will get a 45-day window to discuss details and adjust their final terms.

In short, the bid can be customised by the government for a genuine bidder.

This is exactly as it should be. The downside is that Opposition politicians could well see any private negotiations with a bidder as some kind of sweetheart deal with kickbacks involved.

This is a now-or-never opportunity to get Air India off the backs of taxpayers. In theory, one can always offer the airline for a bid later on, with even better terms, but something that remains unsold repeatedly will start losing value steadily.

As things stand, Air India has lost some market share due to the tight rein on costs preparatory to the selloff. The airline needs investment, and trying to pare costs to keep the bottomline steady implies a potential loss of market share.

Secondly, every failed effort to sell the airline will lower the final sale price for the government. This means there is both a time and money loss involved.

The two riders the government could have done without is retaining the FDI (foreign direct investment) limit to 49 per cent and the insistence on retention of the Air India brand.

The FDI limit restricts the amount of foreign participation that is possible, which may keep the price bids relatively low. This may work for any domestic airline keen to acquire Air India, especially Vistara, which has Singapore Airlines as a joint venture partner, but not any of the others.

One should also question the need to maintain the Air India brand when any buyer might want to merge the brands.

It would make no sense to run two brands, unless Air India is to be serving a completely different segment from the existing airline’s existing customer base.

Also, Air India signifies a national carrier identity; it may be better retained with the government for use on a limited range of VIP aircraft.

However, it might make sense for a foreign carrier to acquire the title, since it would signify a domestic inheritance and can be used for international feeder routes.

All in all, this time the government has got it more or less right; it has to ensure that it does not drop the ball. It is worth going all the way, and then some, to get Air India off its hands this time.

Third time may not be so lucky.