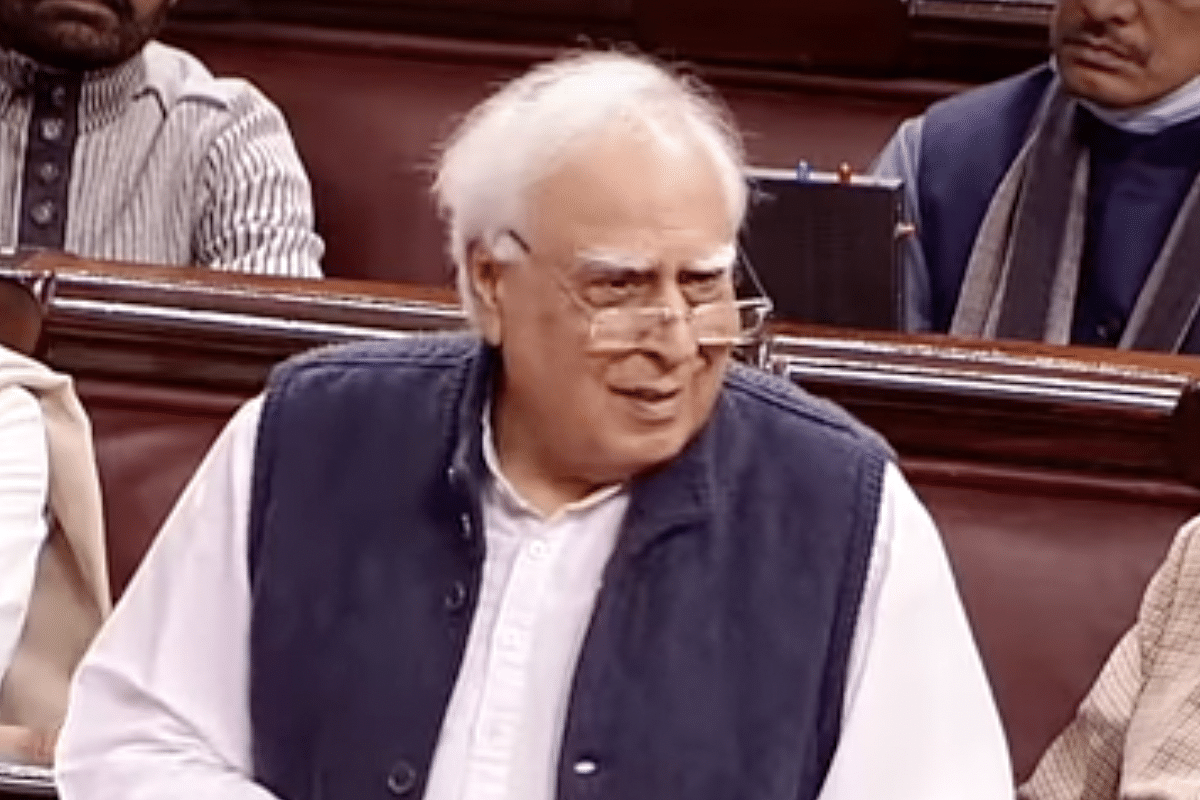 Senior Congress leader Kapil Sibal on Wednesday said he resigned from the party last week and filed his nomination for the Rajya Sabha as an Independent candidate supported by the Samajwadi Party.

Sibal, whose tenure as Congress Rajya Sabha member ends in July, went to the Uttar Pradesh assembly premises with SP chief Akhilesh Yadav and other senior leaders to file his papers.

“I had tendered my resignation from the Congress party on 16th May,” Sibal said after filing a nomination for Rajya Sabha elections with the support of SP, reports Indian Express.

“I filed the nomination as an independent candidate. I am thankful to SP chief Akhilesh Yadav that he supported me. I also wish to convey my gratitude to Azam Khan for the support that he has given me, not just now but over several years,” Sibal added.

The veteran Congress leader also said that it is important to be an independent voice.

“While staying in Opposition we want to create an alliance so that we can oppose the Modi govt," he said.