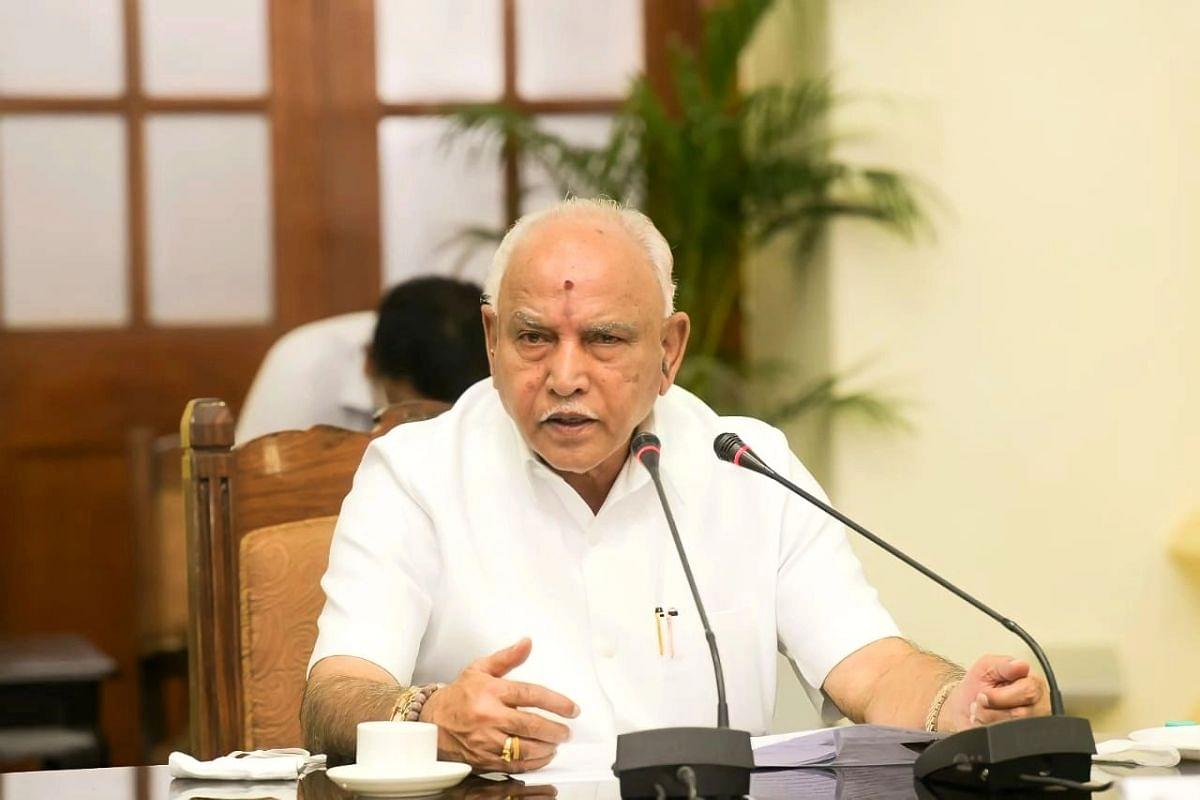 Belagavi (KTK), June 7 (PTI) Karnataka BJP strongman B S Yediyurappa on Tuesday said 2023 assembly polls in the state will be under a 'collective leadership', and that he along with other leaders will travel across to bring the party back to power.

The 79-year-old former Chief Minister even stated that he is committed to travel across the state for another 10-years, aimed at strengthening the party.

'There is no question of (me taking) leadership, under collective leadership we will travel across the state and will put in all the efforts to win the upcoming polls.' 'As voters are with Prime Minister Narendra Modi and the BJP, there will be no hurdles in our path towards victory. We don't have any doubts about it,' Yediyurappa told reporters in response to a question.

The senior leader said he is ready to travel any time anywhere across the state.

'I will travel across the state for another 10 years and will see to it that no party worker is hurt. I will take everyone into confidence and work towards strengthening the party. This is my commitment,' he added.

The 'Lingayat strongman' had led the BJP become the single largest party in 2018 assembly elections and subsequently ensured it came to power in 2019, with the support of a few Congress and JD(S) MLAs who defected to his party.

He stepped down as Chief Minister in July last year, paving the way for his confidant Basavaraj Bommai to succeed him.

Hitting out at Leader of Opposition Siddaramaiah, Yediyurappa said, the Congress leader is speaking lightly about RSS and BJP leaders as he is desperate, after getting to know about Congress's 'defeat' in the upcoming elections.

'He (Siddaramaiah) is speaking indiscriminately, as he is desperate. He is speaking lightly about others as he is sure about his party's defeat', Yediyurappa said.

'Speaking lightly about RSS and others has become an obsession for him; it will in no way benefit him. In fact he is belittling his position as Leader of Opposition and former CM, by his statements,' he said.