Kerala: How A Regional Christian Party Joining The Ruling Left Front Will Impact Elections To Assembly Next Year 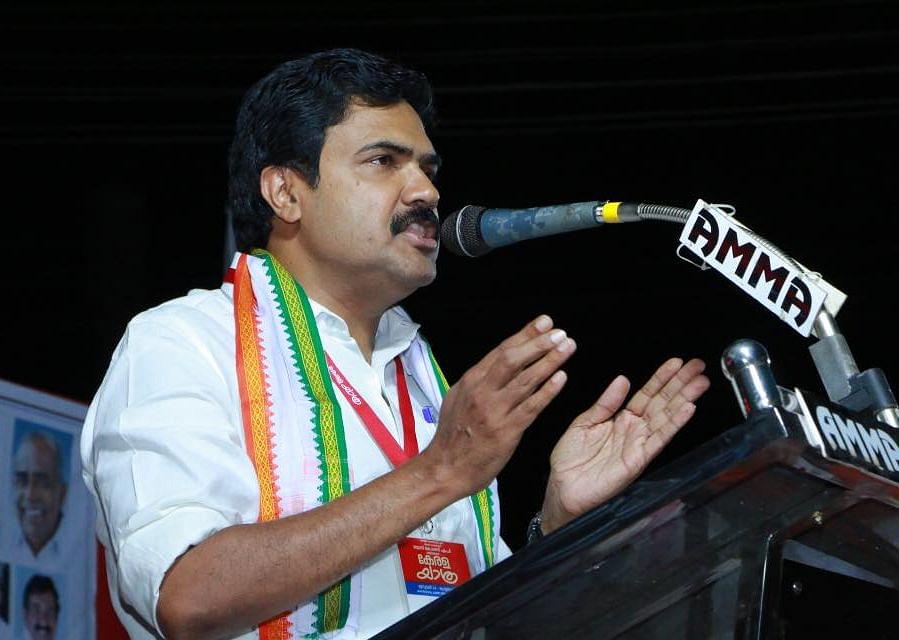 An intra-party power struggle and an ego tussle between two of its top leaders has resulted in Kerala Congres (Mani), a regional Christian party, exiting the United Democratic Front (UDF) led by the Congress, in the State.

The decision will see the equations change in the UDF after 38 years. The Kerala Congress (Mani) had been part of the Left Democratic Front until 1982 before it decided to align with the UDF.

The move was made public by the party’s leader and Rajya Sabha member Jose K Mani, son of party’s late stalwart K M Mani who played a key role in UDF politics in Kerala.

Jose’s move comes a couple of months ahead of local bodies elections in Kerala and seven months before Assembly elections are due in the State.

Basically, the decision by Jose, who has now quit his Rajya Sabha seat having been elected on a UDF ticket, follows his feud with senior party leader P J Joseph on taking over the legacy of the late K M Mani.

Soon after the death of K M Mani last year and when elections were due in September 2019 from the Pala Assembly seat represented by the late leader, there was a tussle over fielding the party’s candidate from the constituency.

Jose triumphed in getting his loyalist nominated from the seat but it resulted in the party losing a seat that it had been winning for 50 years.

The struggle continued in appointing panchayat president for Kottayam district, a stronghold of the party backed by well-to-do Christians owning rubber plantations.

Jose and Joseph had an understanding that the post will be shared between their loyalists but the former refused to honour his commitment. This resulted in the Congress intervening in the issue in vain.

A piqued Congress ousted the Jose faction of the Kerala Congress (Mani) party from the UDF in June this year. From then on, Jose had been waiting for an opportunity to strike back which came in the form of his quitting the UDF and joining the LDF yesterday (14 October).

The UDF’s concern now is whether the Christians in the State, particularly the Catholics in Kottayam and Idukki region, back it. One comfort that the Congress-led UDF can derive is that Joseph is more popular among the party workers.

The oncoming elections will be an indicator if Jose or Joseph is popular among the community.

The Kerala Congress (Mani) has one member in the Lok Sabha in the form of Thomas Chazhikadan elected from Kottayam.

The party has three members in the State Assembly after the death of its member C F Thomas in September this year. Of the three members, two back Jose in the party feud.

The Kerala Congress (Mani) has been winning seats in the Kottayam region and now everything will depend on what stand the Church takes in its key strongholds of Kottayam and Idukki, another region where planters are aplenty.

If the UDF’s concern is whether Jose’s exit will affect its prospects, the LDF has a lot to worry about - from explaining its alliance with the Kerala Congress (Mani) to sharing seats within the Front.

Its first worry will be to explain how it has joined hands with Jose when it had held massive protests against the late K M Mani, alleging that he as the State Finance Minister had received bribes to give permission to liquor bars.

The Kerala Congress (Mani) was affected by the allegations as the late Mani had to quit as the finance minister in 2015.

One of LDF’s main planks against the UDF in 2016 was this alleged bar bribery scandal. The question is how will either Jose or LDF justify their coming together.

Second, who will the LDF allocate the Pala seat to? In the September byelections, to fill the void caused by K M Mani’s death, LDF’s partner Nationalist Congress Party nominee Mani C Kappan had wrested the constituency.

This will prove to be a tricky issue for the LDF as Kappan might not be ready to oblige. This could even lead to a realignment in the UDF and LDF.

The Communist Party of India, a major ally in the LDF, is not kind to Jose’s entry into the Front, saying there would be no major gains for the ruling coalition from it.

The CPI could also be affected in the seat allocations as it usually locks horns with the Kerala Congress (Mani) in the latter’s traditional strongholds.

The development is also a sort of setback for the Bharatiya Janata Party as it had been eyeing and wooing the Kerala Congress (Mani) party into its fold.

The BJP had found a common cause with the party when the Christian leaders said girls from their community have been trapped in inter-faith marriages with Muslim men.

Observers see this development as a setback to Hindus and Christians in opposing inter-faith marriages involving Muslim men.

According to sources, over 100 such marriages took place during the lockdown announced to tackle the novel Coronavirus pandemic.