Lesson To Learn From Modi's Defeat On Farm Laws: He Has Failed To Use His Biggest Strength 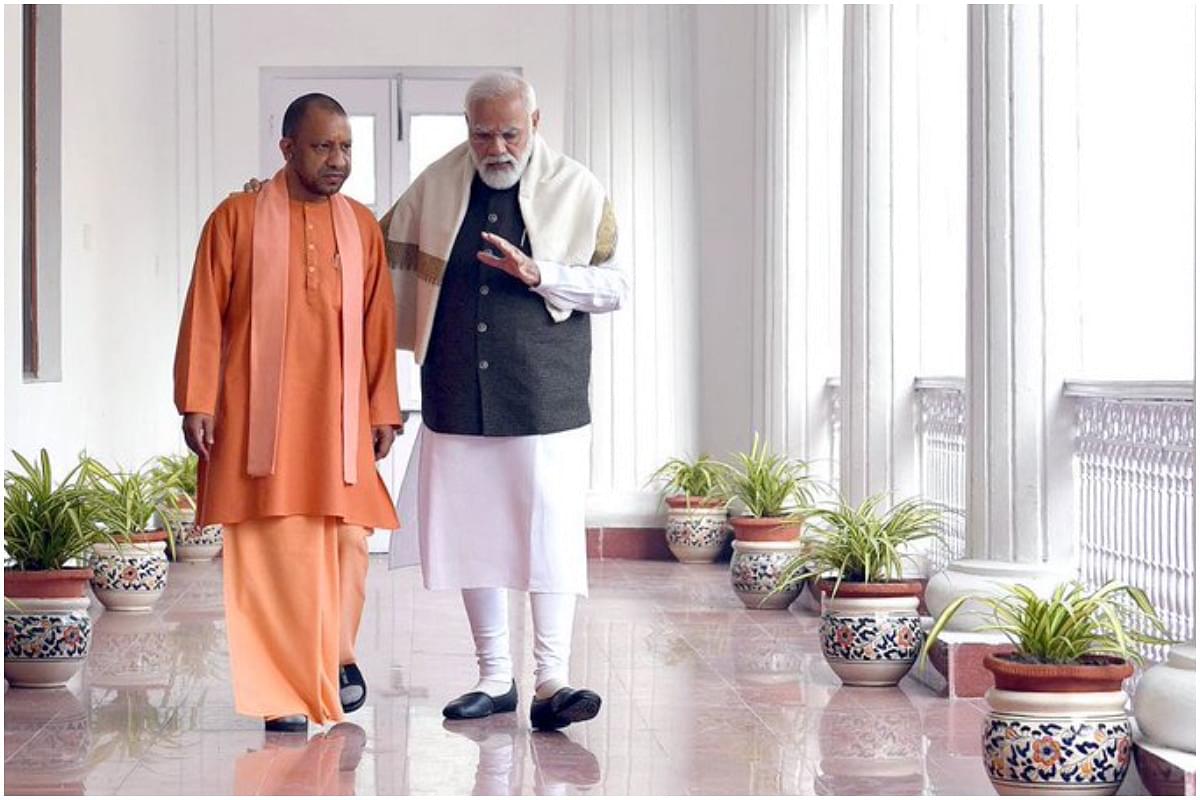 With the near-total capitulation of the Narendra Modi government to vested interests in the farm lobby, the question to ask is this: could we have had a different outcome if the approach of the government had been different? Would more dialogue and debate have helped?

The answer is a clear no, for opposition to the three laws related not to the substance of the reforms, but political fears about how Modi’s electoral dominance may increase if allowed to be operationalised. Given his popularity among the people, the unstated intention behind both the farm protests and the earlier anti-Citizenship Amendment Act (CAA) agitation was to inflict some kind of political defeat on Modi. This objective has been partially achieved, though it is not beyond Modi to rise again from this defeat.

In Indian politics, it is not ideology that matters, but power. And if someone becomes too powerful, other politicians will espouse the exact opposite of what they earlier claimed to believe in order to clip his wings.

The fear of Modi’s growing political dominance is reinforced by two approaches he has adopted in building his brand: one is to talk over the heads of his own party leaders and opposition forces to the people directly. The other is to rely more on technocrats and bureaucrats to deliver on his political promises. Modi relies very little on politicians who are not beholden to him.

This approach, which has worked well so far, may not have a long shelf life, for ultimately politics is about people, and getting lower-level party workers and middle-rung and senior leaders to align with your own political objectives is key. This can happen only if the latter believe they have strong voices and visibility of their own. For example, when you build your political support directly with the people — through mass meetings, Mann Ki Baat conversations, or televised addresses to the nation — you cut out the political middle powers from being part of your schemes in their own right. For their own reasons they may sing the praises of the Prime Minister, but privately they will not be putting their shoulders to the wheel or may even be quietly undercutting the top leader’s policies.

This applies as much to the opposition as to senior and mid-level leaders in his own party, for the opposition sees no reason to help Modi achieve his agenda when they would be the losers from its success.

Modi clearly must change course, and, in fact, by not doing so he is effectively denying himself the benefit of his own great strength: his personal charisma. This charisma may work well enough through the impersonal medium of TV or radio, but there is no substitute for real personal interactions with people to get alignment.

Modi has clear strengths in this area. I have never met any individual, bureaucrat or politician, who has failed to be impressed by Modi’s listening powers. Modi gives you respect by listening to you attentively even if he may not agree with you. Indira Gandhi was often found doodling or being inattentive to people who she had to meet personally, but Modi never does this. He listens attentively and asks pertinent questions. This is what makes the bureaucrats he trusts go that extra mile to achieve his agenda.

The point is: why is Modi not using his persona to meet and influence more senior leaders in his own party and the opposition? Why did he not meet, say the farm leaders or the opposition parties and listen to them attentively as he always does with technocrats or the media? Why not listen to the opposition and give them credit when they cooperate? It will not make one iota of difference to his own standing with the public.

In many ways, Modi is denying himself the advantage of his greatest asset — his own personal charm and willingness to listen to others. A recent photo shows him with his arms around Uttar Pradesh Chief Minister Yogi Adityanath’s shoulders, and the photo went viral. This is how you win and influence others, by making the other matter.

Perhaps, this is what Modi needs to do to win his future battles. Give more of himself, not through impersonal mass media, but personal audience and attentiveness. In politics, you cannot win by going solo on any issue for too long. You listen, you quietly influence and you win.