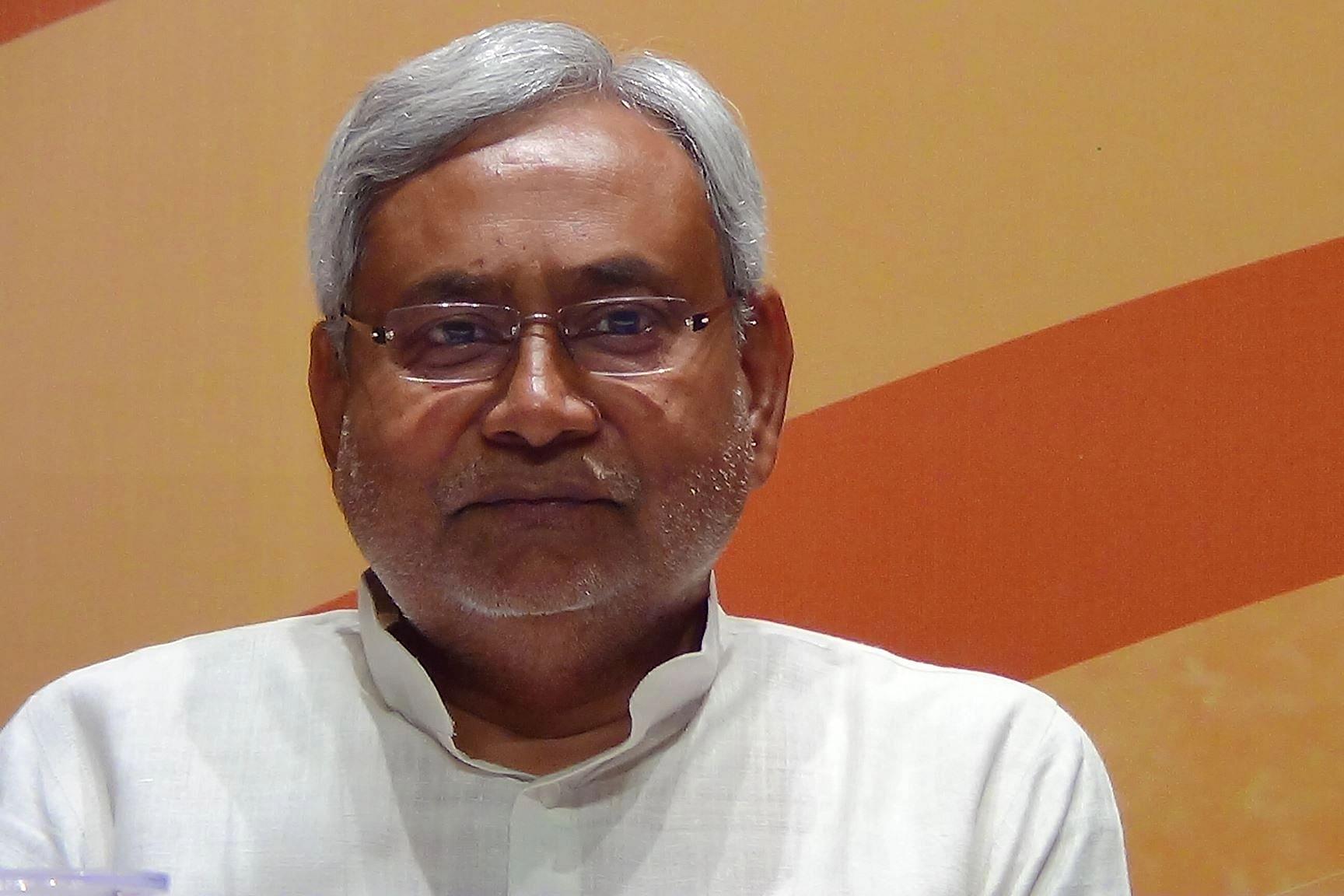 It is widely speculated that Bihar CM Nitish Kumar has been eyeing the prime ministerial post for years now. Back in 2013, he broke away from his party's long-time ally, the BJP, to project himself as worthy of the top job.

Kumar’s Back and Forth

During Bihar state elections in 2015, Kumar sowed the grounds for Mahagathbandhan or a great alliance, hoping to throw a formidable challenge at the BJP at the national level.  After a short dalliance with the Rashtriya Janata Dal (RJD) though, Kumar returned to NDA in 2017.

Once again, at a flailing end of his political career, Kumar is keen to make a last-ditch attempt to revive his long-held dream. Having divorced from the BJP and embracing his former partner, RJD, Kumar seems to be a man in a hurry.

He is on a spree to stitch an alliance of various regional players before the 2024 general elections. According to JD(U), the Mahagathbandhan sans Congress would be lucky on the second try.

As per reports, Kumar hopes to garner as many seats as possible in Bihar and Uttar Pradesh out of the total 120 seats to dent the BJP’s chances of coming to power. Currently, BJP holds 62 seats out of 80 in U.P. and 17 out of 40 in Bihar, on its own.

According to speculation in political circles, Kumar is planning to contest from a seat in U.P. in the next Lok Sabha elections in a bid to demonstrate his reach beyond Bihar.

Demands from Phulpur district, U.P. have apparently risen for Kumar to contest the Lok Sabha elections from there.

JD(U) Chief, Lallan Singh said: “the most enthusiastic demand for our CM as Lok Sabha poll candidate has come from Phulpur.  Similar demands have been made by workers in Ambedkar Nagar and Mirzapur", as per PTI.

There are strong winds of Kumar partnering with the Samajwadi Party (SP) in the hope to clinch a large chunk of seats in U.P. In fact, the offer for Kumar to contest from U.P. has reportedly come from none other than SP Chief Akhilesh Yadav.

Recently, Kumar’s JD(U) received a major setback with 6 out of 7 of its MLAs in Arunanchal Pradesh switching over to the BJP. JD(U) has the second highest number of MLAs in the state after the BJP.

The party received another blow when 5 of the 6 of its MLAs in Manipur left the party to join the BJP. In Daman and Diu, 15 out of 17 district panchayat members of JDU and the entire unit of state JDU joined the BJP.

Clearly, leaping from the regional to the national stage would be an uphill task for Nitish Kumar. His credibility as a man of governance has already taken a hit. His tendency to jump from one ship to another and then back, has diminished his credibility.

But Kumar has nothing left to lose, except his integrity, as he tips his hat in the PM race, once again.