Maharashtra: Bhiwandi Police Register Cases Against Over 200 People For Protest Against Supporters Of Nupur Sharma 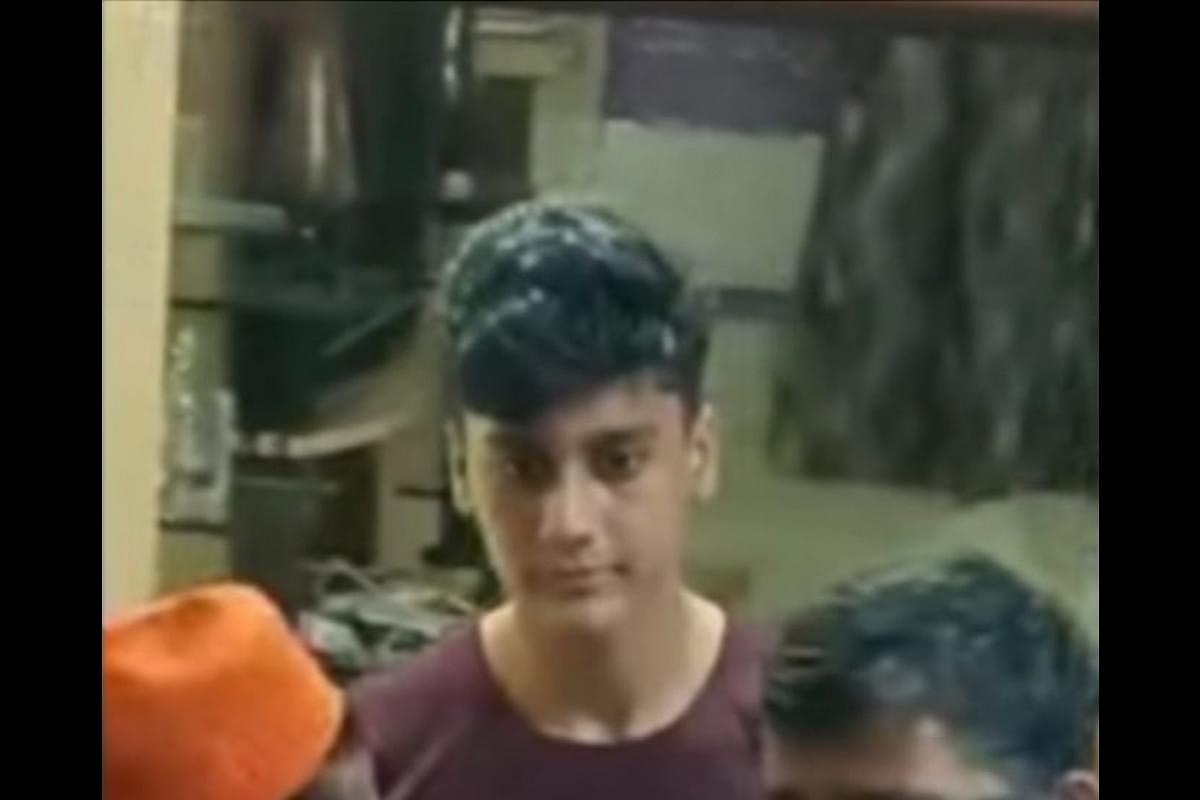 Saad Ansari, who was hit by one of the Islamist protesters after he put out a post on social media showing support to Nupur Sharma.

Thane, Jun 15 (PTI) The Bhiwandi police have registered two cases against more than 200 people for alleged unlawful assembly to protest against supporters of BJP functionary Nupur Sharma, who was recently suspended by the party over her derogatory remarks against Prophet Mohammad, officials said.

On June 12, several people gathered at a spot in Bhiwandi town here in Maharashtra, leading to a tense situation.

Some of them had also marched to the houses of two persons - Mukesh Baburam Chavan and Saad Ansari- and protested against their posts on social media showing support to Sharma, police said.

Some of the protesters had also allegedly hit Ansari, they said, adding that Chavan and Ansari were subsequently taken into custody.

No arrest has been made so far in this connection, the police said.

After tension in the town on June 12, Deputy Commissioner of Police, Zone II, Bhiwandi, Yogesh Chavan had appealed to citizens not to believe in rumours and help the police maintain peace and law and order.

The Narpoli police had also asked administrators of WhatsApp groups to desist from forwarding objectionable posts on the social media platform.