Meta Says Accusations Made In The Wire Stories 'Outlandish', 'Riddled With Falsities' 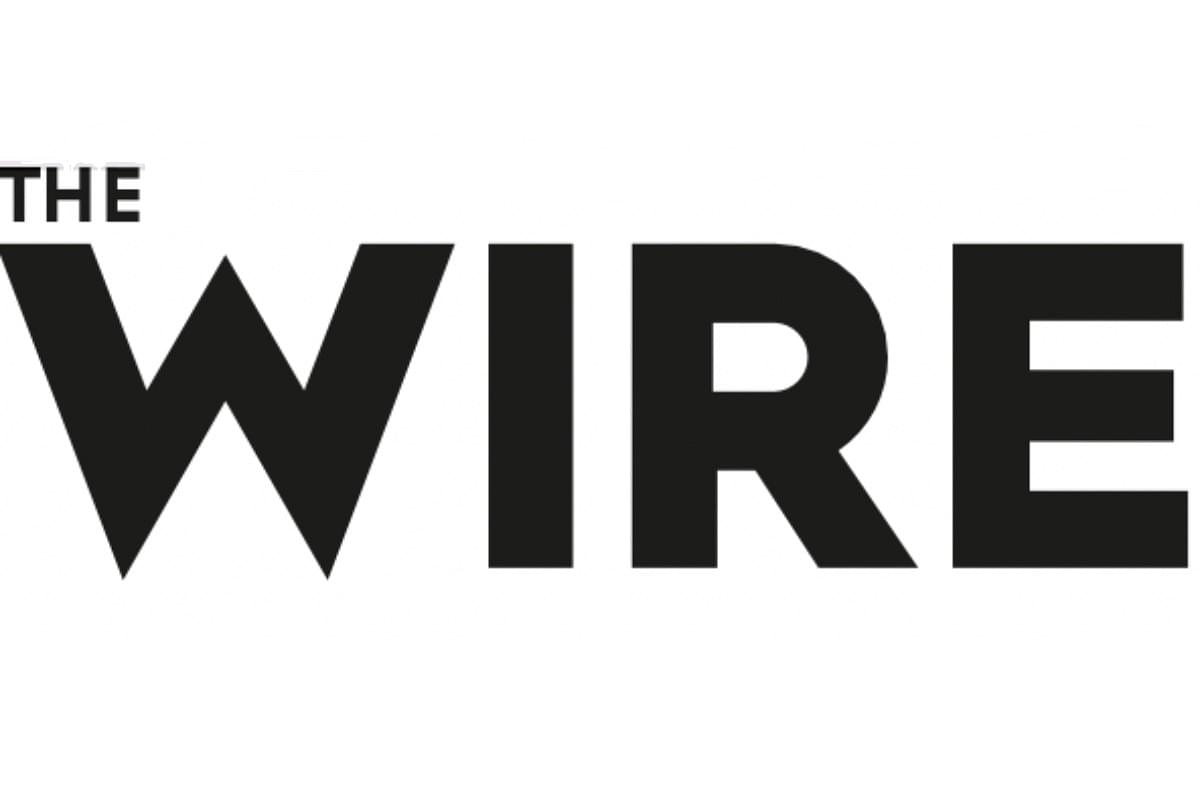 The Wire (Pic Via Wikipedia)

Facebook parent company Meta Platforms has termed the email cited in a report by online portal The Wire as 'fake'.

In a statement on Tuesday (11 October), Meta's chief information security officer Guy Rosen said that the accusations made by the wire in its story are "outlandish and riddled with falsities".

In a story published by The Wire on October 10, 2022 titled ‘If BJP’s Amit Malviya Reports Your Post, Instagram Will Take It Down – No Questions Asked’ which made allegations against Meta and portrayed BJP’s Amit Malviya as an all-powerful individual who can get any social media post on platforms such as Facebook and Instagram down, OpIndia reported.

The Wire even claimed to have accessed a report of an obscure social media account whose post mocking Uttar Pradesh Chief Minister Yogi Adityanath was taken down and accused Malviya of getting it done.

Andy Stone, the Washington-based policy communications director for Meta, had refuted the story on Monday, saying that the underlying documentation on the basis of which the article was published appeared fabricated.

In a subsequent report titled "'How the Hell Did Document Leak?' – Meta Internal Mail Belies 'Fabricated' Charge Against The Wire", the portal claimed that Stone’s public comments are starkly in contrast to an internal email he sent to a group of Meta employees, asking “how the hell” the same document had been “leaked”.

Responding to The Wire's stories, Meta CISO Rosen said," I wanted to set the record straight about two stories run this week by The Wire with untrue claims about Meta’s content moderation operations and processes. tl;dr these stories are fabrications".

"The stories are simply incorrect about the cross-check program, which was built to prevent potential over-enforcement mistakes. It has nothing to do with the ability to report posts, as alleged in the article," Rosen said.

"In its October 10 story, The Wire links to a supposed internal report about the incident in question. It appears to be a fabrication. The URL on that "report" is one that’s not in use. The naming convention is one we don't use. There is no such report," said the Meta CISO.

"In its October 11 story, The Wire cites a supposed email from Andy Stone. It is a fake. The supposed email address from which it was sent isn’t even Stone’s current email address, and the "to" address isn't one we use here either. There is no such email," Rosen added.

"There is no such list," the Meta official said.

"These accusations are outlandish and riddled with falsities. Let’s hope The Wire is the victim not the perpetrator of this hoax," Rosen said.