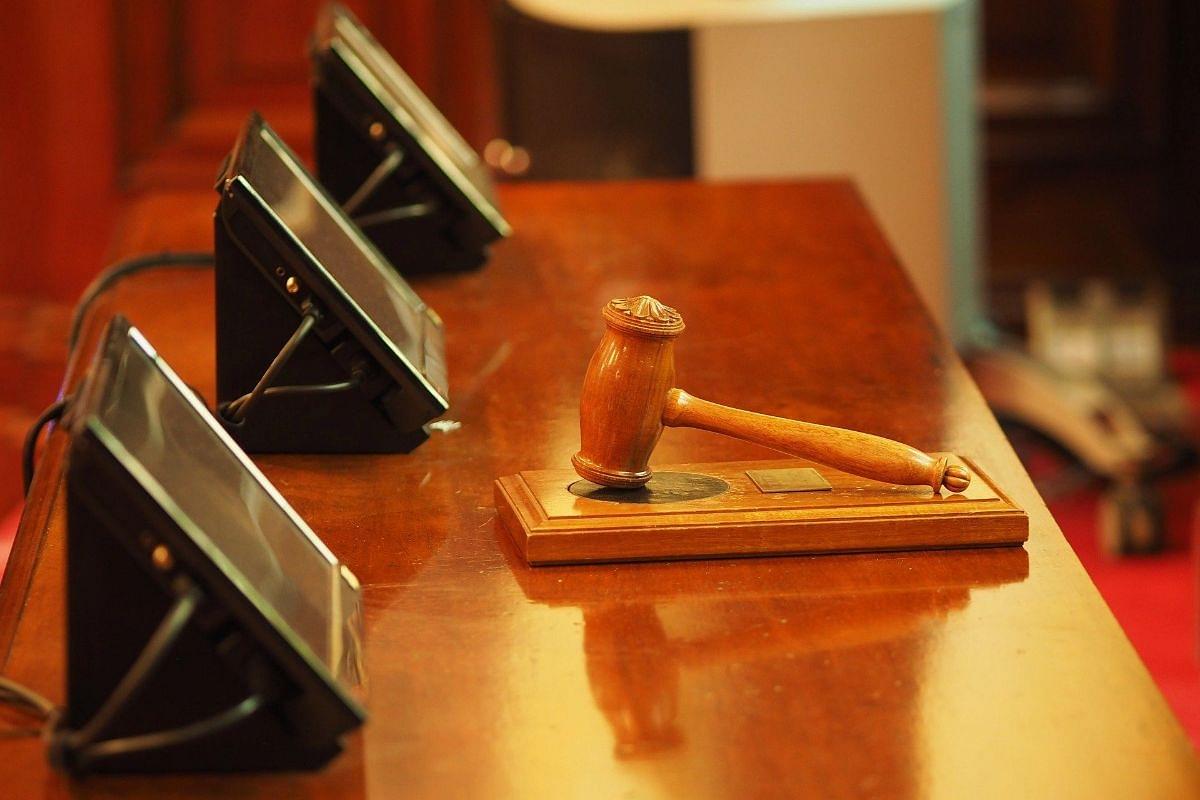 The Modi Government has approved the implementation of the Inter-Operable Criminal Justice System (ICJS) project by the Ministry of Home Affairs at a total cost of Rs 3,375 crore during the period from 2022-23 to 2025-26, an official release said on Friday (18 February).

The ICJS is a national platform for enabling integration of the main IT system used for delivery of Criminal Justice in the country by five pillars namely Police (Crime and Criminal Tracking and Network Systems), e-Forensics for Forensic Labs, e-Courts for Courts, e-Prosecution for Public Prosecutors, and e-Prisons for Prisons.

In Phase-I of the ICJS project, individual IT systems have been implemented and stabilised; also search of records have been enabled on these systems.

Under Phase-II, the system is being built on the principle of ‘one data one entry’ whereby data is entered only once in one pillar and the same is then available in all other pillars without the need to re-enter the data in each pillar.

According to a Union Home Ministry release, the Phase II of the ICJS project will be a step towards ensuring effective and modern policing. The project will be implemented as a central sector scheme.

The ICJS system would be made available through a dedicated and secure cloud-based infrastructure with high speed connectivity, the ministry said.

National Crime Records Bureau (NCRB) will be responsible for the implementation of the project in association with National Informatics Center (NIC). The project will be implemented in collaboration with the States and Union Territories, it added.