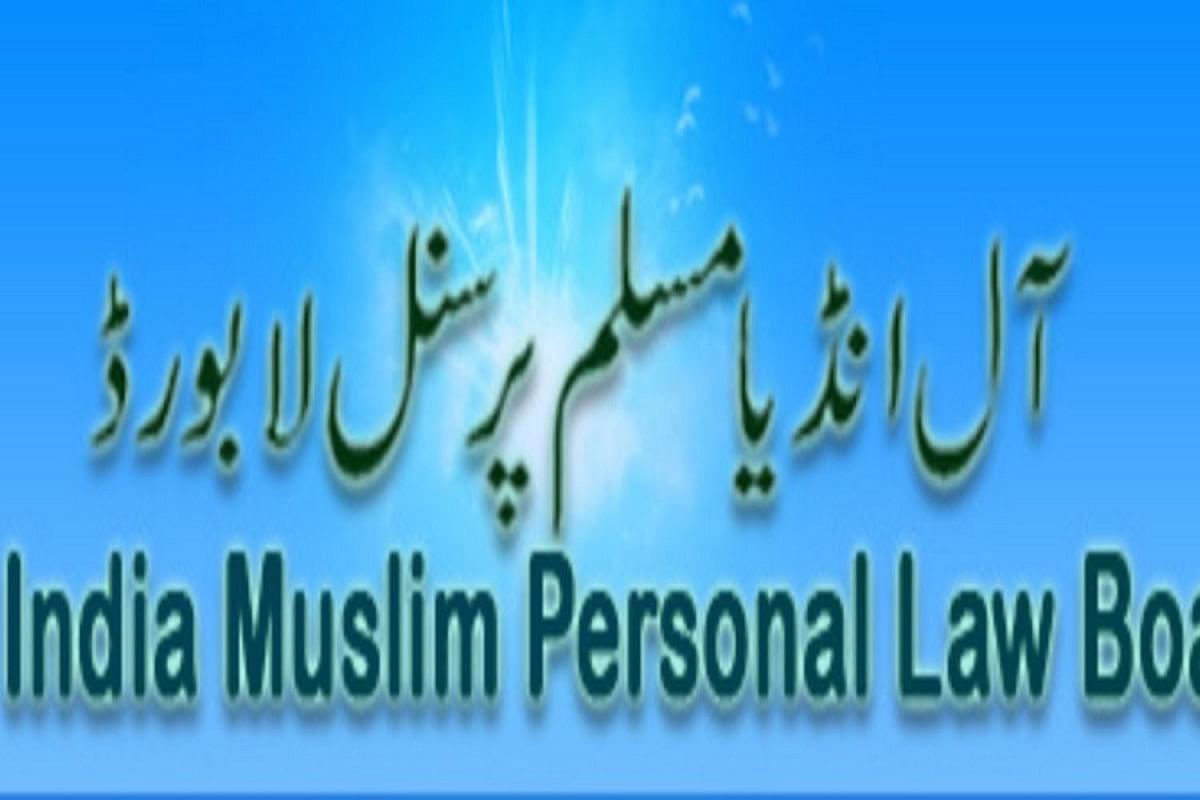 Lucknow, Apr 4 (PTI) Indian Muslims are going through a more difficult situation than in 1857 and 1947 over their religious traditions, said an office-bearer of the All India Muslim Personal Law Board.

He said, 'extremist forces' were trying to 'mislead and instigate us' and bring the Muslim youth to the streets, and cited the issue of 'hijab' in Karnataka which he said was posing a 'big test' for the Muslims in that state.

'All India Muslim Personal Law Board is looking into this issue from day one and taking legal remedies for the same,' he said.

He said, an appeal has been filed in the Supreme Court against the decision of the Karnataka High Court (on the hijab issue) and the board is not ignoring any such issue which affects 'Shariyat'.

'But sadly, some people want to create a misunderstanding about the board,' he added.

He said, 'I request the Muslims, especially the Muslim sisters, that does not get influenced by such propaganda and do not let the efforts being made to create resentment among them.'

Rahmani in a video message said, 'Muslims are going through a more difficult situation than in 1857 and 1947 in terms of the crisis in their religious traditions. Shariat-e-Islami is being attacked from many sides and Muslims are being targeted.'

India witnessed the first war of Independence in 1857 while 1947 marked the country's independence and Partition.

In Karnataka, girls have been banned from wearing 'hijab' in educational institutions. Recently, the Karnataka High Court has also refused to stay the ban, holding that the wearing of 'hijab' by Muslim women is not a compulsory religious practice of Islam.

The AIMPLB has filed a special leave petition against the decision last month.

The board has moved to the Supreme Court through its secretary, Mohammad Fazlurrahim, along with two other petitioners, Munisa Bushra and Jalisa Sultana Yasin.

The AIMPLB is a non-government organisation constituted in 1973 to adopt suitable strategies for the protection and continued applicability of Muslim Personal Law in India, most importantly, the Muslim Personal Law (Shariat) Application Act of 1937.

Rahmani also appealed to the Muslims to pray for the community in the country and the protection of their 'Shariat' rights in the month of Ramzan.

'Educate Muslim children. Efforts should be made to establish more and more Muslim Girls' Schools and Junior Colleges,' he said.

He also said that 'along with the Islamic environment, we should also establish institutions of modern education so that we do not have to live at the mercy of others.'