NITI Aayog Action Plan Is Good In Parts, But Could It Have Been Better? 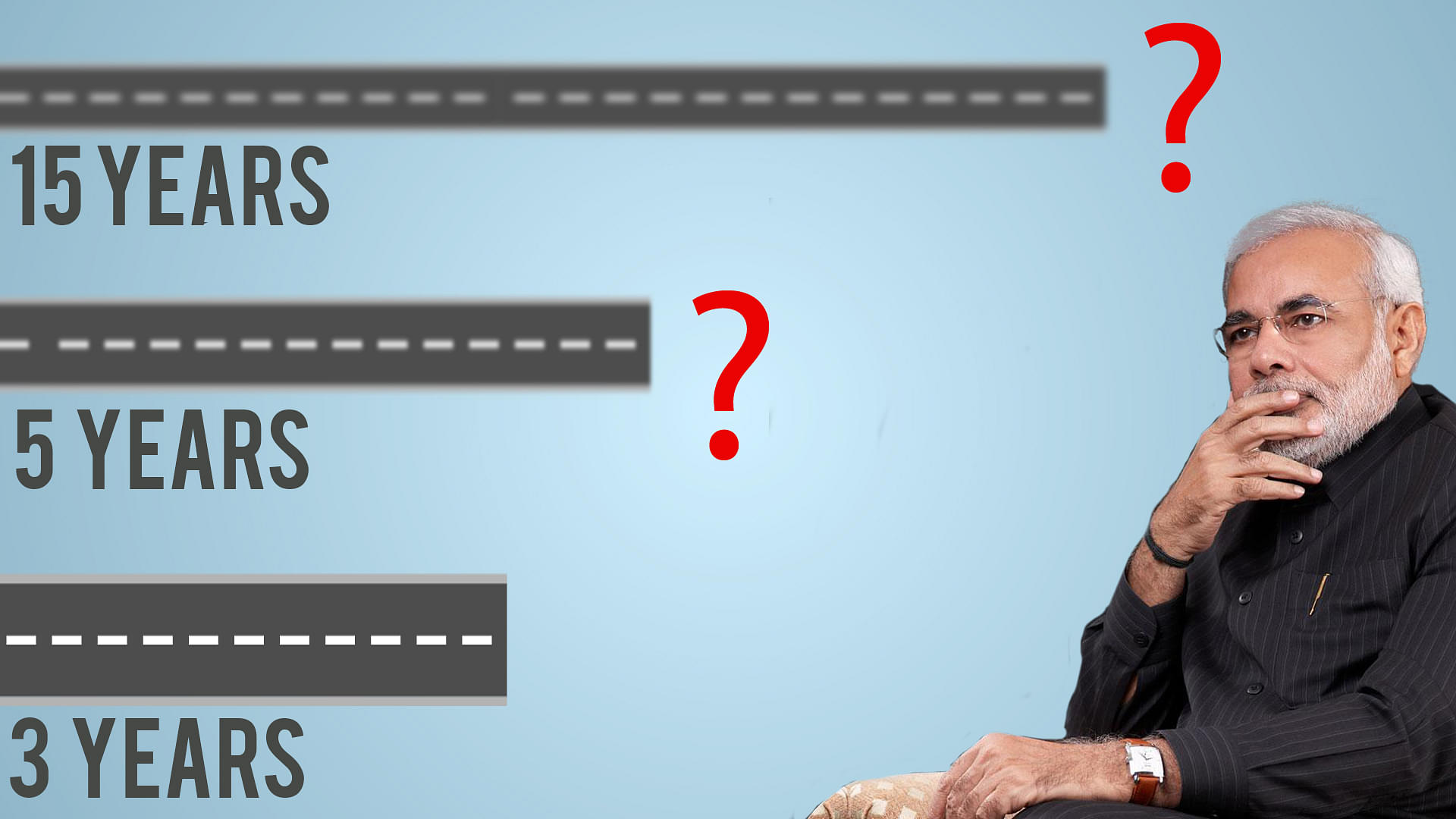 The very first question that a journalist put to NITI Aayog vice-chairman, Arvind Panagariya, at a press conference to unveil the draft Three Year Action Agenda was, “You say this three-year agenda is to operationalise a larger 15-year vision and seven-year strategy, but what is the point in drawing up an action plan when you don’t have the vision in place?”

Panagariya’s response was that within the government there was clarity on what the vision and strategy were. That may be true, but what is the public to make of a three-year agenda when it does not know what it is supposed to lead up to? The document, made public yesterday (27 April), does not give a hint apart from the invocation of the sabka saath sabka vikas slogan.

So, does the action agenda, which is all about what can be reasonably achieved in the short term, take the country closer to this? There’s no getting away from the fact that many of the action points have been part of the reforms discourse for more than a decade. The document also appears to be somewhat timid, focusing on tinkering and stopping short of recommending radical measures that India so sorely needs. Panagariya explained that this is about what can be accomplished in three years, and that the seven-year programme would be about system overhaul and legislative changes.

But it does make a few new points.

One of these is the suggestion for a price deficiency payment system alongside the minimum support price (MSP) regime. While MSP would continue for need-based procurement, under price deficiency payment, farmers would be paid a subsidy on targeted produce if the price falls below an MSP-linked threshold. It may be noble-intentioned and sound good, but how it will be designed and pan out will be key.

In school education, the document makes a case for experimenting, through pilot programmes, with education vouchers and public-private partnerships where the private sector adopts government schools and is funded by the government on a per-child basis. But as far as the Right to Education Act is concerned, it stops short of suggesting a wholesale repeal, even as it acknowledges that the legislation’s input-driven approach has not improved education; all it recommends is amending the Act to make it more outcome-oriented.

In higher education, the action agenda makes a case for increased autonomy and more flexibility in academic matters for colleges. Highlighting the debilitating role on education played by the University Grants Commission (UGC) and other sectoral professional councils, the document suggests a system of regulation that focuses on information disclosure and governance rather than micro-management of universities.

Pending this overhaul, the Aayog suggests a tiered system of regulation, with the top research-focused universities which can compete globally being given full autonomy, the second tier of employment-oriented universities being subject to light regulation, and the third tier of poorly performing universities continuing under the UGC but without the heavy-handed micro-management that is in place today. This tiered system, it underscores, would only be a temporary arrangement till a complete overhaul of the legal framework happens.

The action agenda draws attention to the lack of an independent regulator overseeing various skill development initiatives. It suggests the setting up of a skill development board which would have an arms-length relationship with the Ministry of Skill Development.

Now for the points of disappointment.

The issue of subsidy reform is not taken up head on. Particularly disappointing is the absence of any mention, or even suggestion, of shifting to cash transfers in the case of subsidised food grains. All that the document says is that given the recent subsidy rationalisation measures undertaken by the government and the scope for better targeting through the socio-economic caste census, there is scope to contain (emphasis added) the food subsidy expenditure in the future.

Nor is there a forceful argument in favour of privatisation of public sector enterprises. The document recounts its role in identifying public sector enterprises for closure and revival and points out the clear recommendation that any decision on the latter should be based on commercial principles. Even if this is just an action agenda, could it not have set out a philosophical underpinning of any privatisation exercise, about the role of the state in business?

Ultimately, the action agenda resembles a typical five-year plan document, with action points set out for everything from government expenditure (including the increase in spending on specific sectors as a percentage of total expenditure) to social sector, women and children, vulnerable groups, scheduled castes and tribes, minorities, water and environment. You get the picture.