Our Children Deserve To Know The Truth About Partition, But Their Textbooks Ensure They Don’t 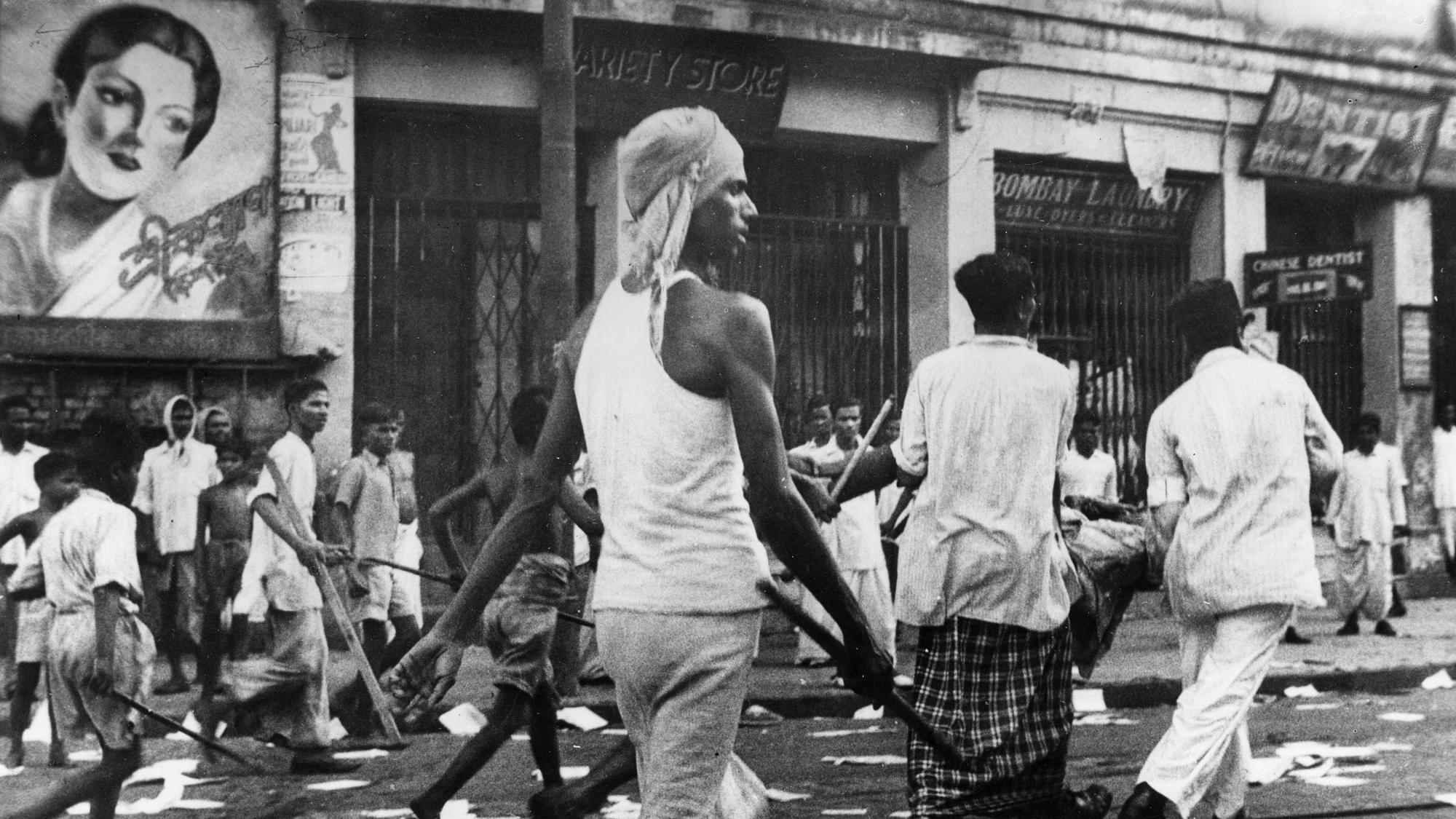 “Those who cannot remember the past are condemned to repeat it”. The significance of this oft repeated George Santayana quote is either lost on our educationists or they have their peculiar understanding of “significance” which must associate with Indian history. There isn’t a more horrifying chapter to draw lessons from in our recent past than the partition of India. In the words of famous Pakistani historian Ayesha Jalal, the Partition was “the central historical event in twentieth century South Asia”. Scholars estimate around one to two million dead and 15 million displaced, in one of the greatest migrations on Earth. The barbarity and scale of violence has rightly been compared to the Holocaust. Going into accounts of the savagery, even fleetingly, is so painful that it is best avoided unless absolutely required to make a point. I am avoiding it here.

For a catastrophe so huge to register in the minds of its citizens with causes, underpinnings and context, one would have expected it to be covered at some length in our high school curriculum. High school – because that is the stage to impart broad-based understanding of fundamental ideas fostering basic common values and mutual respect for social cohesion among citizens of the future. But if the National Council of Educational Research and Training (NCERT) is to be held as a benchmark of Indian schooling, all of the Partition gets compressed in five paragraphs in Class VIII, and in three in Class X. Students have full chapters on French Revolution, Russian Revolution and Nazi Holocaust. There are chapters on history of clothing and cricket, but not one full chapter on Partition. Obviously, introduction to genocidal violence isn’t the reason as Holocaust finds a lengthy mention.

In both these textbooks, the fear of Muslims that they will get subjugated due to mixed electorates, and “a spate of clashes between some Hindus and Muslims” as provocation for Muslim League’s “two nation theory” find a sympathetic mention. In some more sympathy for Muslim League, the books contend that the party wasn’t serious about its demand for Pakistan until very late. Besides chronological listing of events leading to the buildup, there is typical equivocation when bringing in the Hindu Mahasabha and the Rashtriya Swayamsevak Sangh (RSS). The dishonesty to which young impressionable minds are subjected to is shocking as neither of the two organisations had any say in the political affairs and nor did the Mahasabha demand Partition.

The Partition deliberations mostly involved the Muslim League and Congress, with the electoral performances of the two, besides of that of the Unionists in Punjab, forming the basis of Partition. But the Class X textbook rakes up an obscure Hindu Mahasabha leader, V R Jayakar, blaming him for breakdown of the All Party talks in 1928 over the issue of reserved seats for Muslims in the Central Assembly, and their proportional representation in Bengal and Punjab. The impression given is that Partition might have been averted but for this intransigence.

Treading cautiously and gingerly, but still thankfully, Direct Action Day and the consequent riots do find a mention. For roughly three fourth of the Central Board of Secondary Education (CBSE) students, who opt for Science and Commerce in Class XI, this brief and circumspect narration is all that they learn about Partition.

In Class XII, there is one chapter on Partition in one of the three history textbooks. After a deft and clever display of biases in narrating Partition experiences, which give an impression of largely one way Muslim suffering, most of the chapter repeats the same cliches, equivocation, and sympathy towards the League’s cause; this time in greater detail. If history as an academic discipline had a purpose in telling us “how, when and why” of it, the last is dealt with in a woefully deficient, shallow and politically correct way, in the narration. While stressing on growing communalisation in the 1920s and 1930s and mixed electorates as threat to Muslim identity, the “two nation” theory is again dismissed despite being the declared premise of the League and Jinnah. A dose of filmy wisdom, by quoting a protagonist of a movie by one Leftist filmmaker, is also thrown in.

The whole exercise is both frivolous and deficient of the crucial ‘whys’. Why did the League object to the democratic idea of ‘one man, one vote’? Why did an overwhelming number of Muslims support League’s demand for Partition? Why would such large numbers of them refuse to live anymore with their Hindu neighbours? Why was secession so appealing to Muslim masses? And lastly, but most importantly, why, and to arrest what trends, was Pakistan conceded? The answers to these questions are of paramount importance in not only understanding Partition but placing it in its proper historical context.

From the time Mortimer Durand undertook his task in 1893, every line drawn on the subcontinent to demarcate and draw boundaries has resulted in genocides – Hindus being the chief victims. The last surviving practitioners of ancient Hinduism in Kafiristan, the Kalash people, left on the north-west of the newly drawn line were slaughtered and converted wholesale within two years of demarcation, by the Afghan, Amir Abdur Rahman Khan. An entire civilisation was lost. The polytheists of Kafiristan, now named Nuristan, were the only surviving link to Vedic Hinduism of the Harappan period. In 1971 again, when the eastern and western demarcations under the Radcliffe line fell apart, it was the Hindus being butchered and crossing over boundaries to save their lives. The fourth attempt in the last 125 years to draw another line and effect a Partition has already resulted in the ethnic cleansing of close to five lakh Hindus in Kashmir Valley. The Partitions, actual and attempted, have made the lives of Hindus and other minorities trapped in these territories even more miserable. At the mercy of Sharia compliant doctrines and surrounded by general Islamist bigotry, they live a life of second class citizens.

For a tragedy so profound and persistent, it is expected that Islamism as motivation for Partition and as a potent threat to the social fabric, finds recognition in our textbooks. If the idea is not to risk communalising the majority psyche, it should not be difficult to differentiate between Muslims as a society and Islamism as a doctrine, with examples such as Raheem, Ras Khan, Dara Shukoh and APJ Abdul Kalam, rich in our history. After all, school students in Germany and southern states of US read extensively about the Holocaust and Civil War.

Moreover, concealing the record of Islamist sectarianism has only helped in inflaming it further. It isn’t surprising to see that demands like communal reservation and aversion to Vande Mataram, which were central to League “grievances” and formed their justification for Partition, are once again mainstream. The secessionist movement in the Kashmir valley with all the Islamist attributes has found support, in whatever small numbers, in universities and academia. The continuation of Islamist agenda after 1947 renders the Partition as a cruel joke. It might have been a different situation had we confronted the tragedy in its entirety instead of tiptoeing around it in our school textbooks.