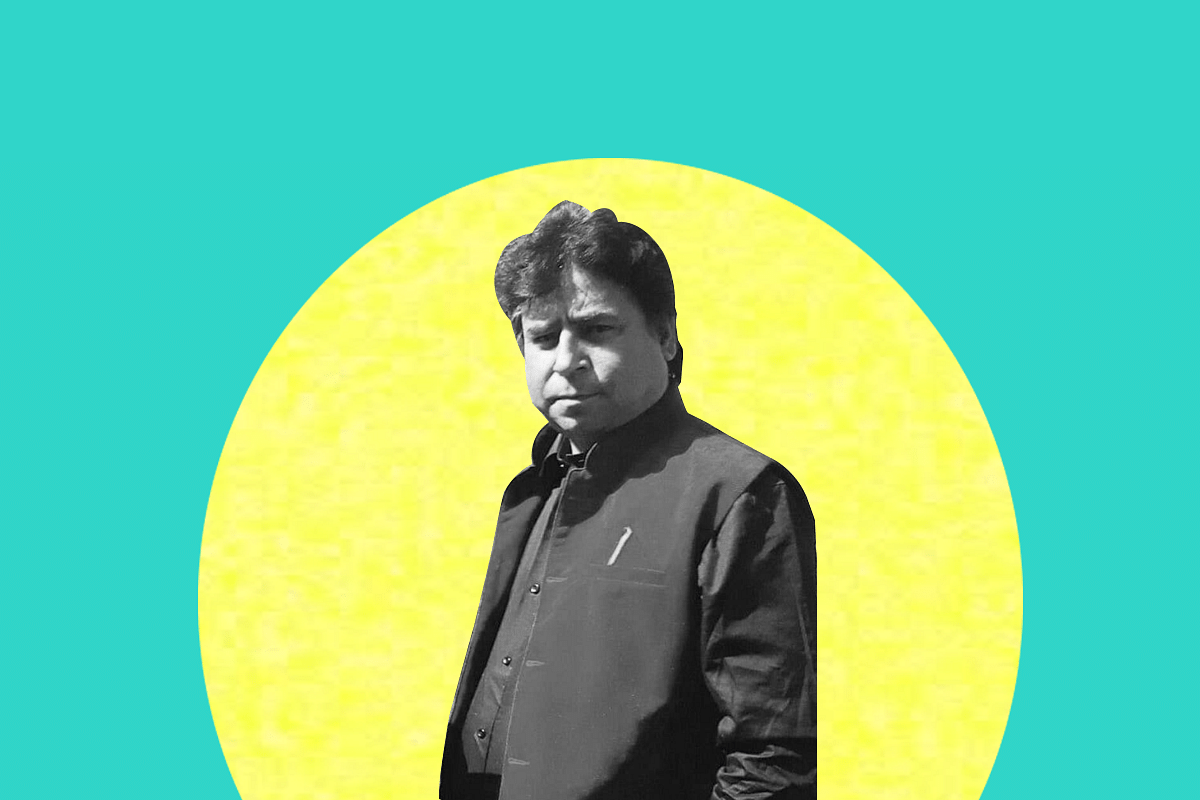 Yesterday (8 June), terrorists gunned down Ajay Pandita, a Hindu sarpanch of a village in Anantnag district of Jammu and Kashmir.

Pandita and his family had fled Kashmir during the last persecution of Hindus in 1989-90 but returned in 2018, perhaps in the hope that Kashmiriyat will trump the Islamist ideology that had begun to take hold in the valley and ended up killing thousands and driving out the vast majority of the minority Hindus. A process that began with the Islamic invasions of the past in this heavenly abode of Lord Shiva has not ended even with the abrogation of Article 370.

The political reactions on Pandita’s killings are pusillanimous and characteristically cliched — the same condemnations, condolences and waxing eloquent on democracy and peace. Rahul Gandhi, whose party Pandita belonged to, tweeted saying that “violence will never win”.

This flies in the face of evidence, for violence has been winning in Kashmir for centuries now, ultimately resulting in the ethnic cleansing of Kashmiri Hindus in 1989-90. Clearly, Rahul Gandhi could not have been aware of this fact, for he was a student at St Stephens in Delhi at that time, and has chosen to ignore the rise of Islamist ideology in the valley.

But the forced amnesia regarding the real reasons for the persecution of Hindus is not limited to Congress politicians. Dr Jitendra Singh, Minister of State in the Prime Minister’s Office, said that terrorists who killed Pandita were “trying in vain to defeat the process of establishing grassroots democracy”.

It is doubtful if the terrorists who killed Pandita were trying to destabilise grassroots democracy. If that was the real reason, we would be seeing sarpanchs across the valley dropping dead from terrorists’ bullets irrespective of their religion. But no, they selected Pandita because of his religion, not his official title as sarpanch.

One would have expected more from a “Hindu nationalist Bharatiya Janata Party (BJP)”, but that does not seem to be the case.

After taking the historic decision in August last year to abrogate Article 370, which also repealed Article 35A to keep Kashmir’s demography the way it always was, the BJP has not shown the necessary follow-through actions. After winning the legislative battle, they seem to be preparing to give up the gains slowly on the real battlefield of demography.

By prescribing a 15-year domicile period for non-Kashmiris, and making domicile a prerequisite for applying for government jobs, the Centre has again given special status to Kashmiri residents as provided via Article 35A and Article 370. This weakness to move away from the spirit of Article 35A will make it very difficult to integrate Kashmir with the rest of India.

If the government was hoping that concessions on domicile will help soften attitudes in the valley, Pandita’s death is a no-nonsense rebuttal of such delusions.

It tells us that the abrogation of Article 370 is not an end in itself. It had to be understood as the means and the first step to achieving full integration of the valley with the Indian Union.

Pandita’s killing is also a reality check for the central government which is allegedly toying with the idea of changing the status of J&K from Union Territory to full-fledged state with an elected assembly and chief minister.

If decades of so-called democratic rule didn’t bring peace in the valley and instil confidence in the displaced Kashmiri Hindus to return, it won’t do so now.

The moral of the story is that you can’t keep doing the same things again and again and expect different results.

The government has to get real and understand that the only sustainable and permanent solution to the problems in J&K is a reversal in the area’s demography, especially that of Kashmir Valley.

That can be achieved by incentivising migrant inflows to J&K to the tune of at least a million people annually for the next decade, followed by smaller inflows once the initial batch of migrants develops a local economy that can sustain more people.

Incentives for migration can include state-sponsored subsidies in housing, education and healthcare apart from tax relief with sunset clauses. It goes without saying that new settlements of migrants must be backed with heavy security that can thwart attacks by terrorists on the residents as well as the riots that may be incited to drive them out.

Apart from migrants, special economic zones must be carved out catering to both the manufacturing and services sector, where companies are also incentivised to set up shop – with full security cover.

This can give employment to the migrants (which can be a mix of highly-skilled and less-skilled populations). All those serving in the army in J&K can be allotted houses in these settlements where their families can live along with the civilians.

Jammu and Srinagar need to be developed into mega cities and industries must be set up there keeping in mind the climate apart from the raw material produced by locals.

While Kashmir can be a good target for the services sector, manufacturing units can be set up more easily in the Jammu region. Weaponising ‘vikas’ in these twin cities can take care of half of the problem.

Hundreds of temples that have been destroyed over the centuries need to be revived and rejuvenated and new economies built around them which can sustain priests and the devout coming to reclaim the land that was once a fountainhead for Indian civilisation.

The Indian government spends humungous amounts of money both for financing military operations and vikas in Jammu and Kashmir. With only 1 per cent of population, it got 10 per cent of the central government funds given to all the states by the Centre from 2000-2016 (Rs 91,000 per capita).

A part of the money that the government spends on J&K can be used to finance settlements for Indians as well as giving aid to industry to go there.

J&K’s total population (according to 2011 Census) was 1.25 crore out of which 68 per cent were Muslims and the rest non-Muslims. This roughly translates to 85 lakh Muslims. Sustained immigration of 10 million migrants over the next 20 years followed by a decade of consolidation can rebalance the demography and integrate more fully to India. Militancy will die when the soil that nurtures it can no longer support Islamisation.

It’s still not too late. But the government must have ideological and strategic clarity first if it wants to change the situation on the ground. To keep stating that Kashmir is an integral part of India won’t make it one. It can only be made part of the nation with the investment of sweat, blood and tears, literally and figuratively.