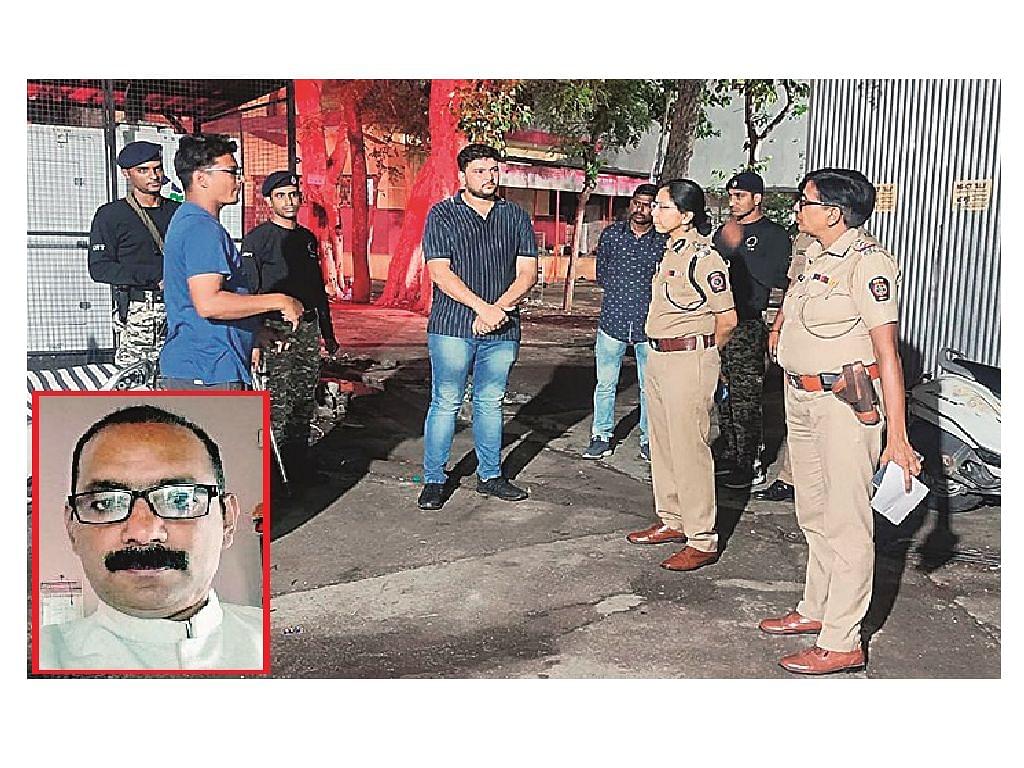 Irfan Khan, a veterinarian who runs a NGO, who is suspected to be the mastermind behind the murder of Amrvati chemist Umesh Kolhe has been arrested from Nagpur.

Five persons, identified as Muddsir Ahemad (22), Shahrukh Pathan (25), Abdul Thoufique (24) Shoaib Khan (22) and Atib Rashid (22), all residents of Amravati and daily wage workers, were arrested earlier in connection with the killing of the 54-year-old chemist so far.

According to initial police investigation, Irfan Khan is said to have promised to give some cash to the perpe and help them escape safely in a car

Confirming the link between former BJP spokesperson Nupur Sharma’s comments and Kolhe’s murder, Deputy Commissioner of Police (Amravati city) Vikram Sali on Saturday said, “The motive behind the murder is for seeking revenge for the post made by him (Kolhe) in support of Nupur Sharma.”

Kolhe, who used to run a chemist shop by the name of Amit Medical Store in Amravati, was stabbed to death in Amravati city of Maharashtra on June 21.

The incident occurred between 10 pm and 10.30 pm when Kolhe was going home on a two-wheeler after closing his shop. His son Saket (27) and his wife Vaishnavi were accompanying him in a different vehicle.

A Home Ministry spokesperson on Saturday said that the killing will be probed by the National Investigation Agency (NIA). The spokesperson tweeted that the NIA would probe the conspiracy behind the killing of the chemist, Umesh Kolhe, who was hacked to death on June 21.

The murder in Amravati happened exactly a week before the gruesome murder of Kanhaiyalal Teli, a Hindu tailor in Udaipur who was brutally beheaded by two Muslim assailants for expressing support to former BJP spokesperson. The assailants,Mohammad Riyaz Akhtari and Ghouse Mohammad, entered Kanhaiya Lal's shop in Dhan Mandi posing as customers. After hacking him to death with a cleaver at his shop, they posted videos online saying that they were avenging an 'insult' to Islam.