Politics Of 'Berth' Refuses To Die In Karnataka, Leaving The BJP Divided Again, And The State In Turmoil 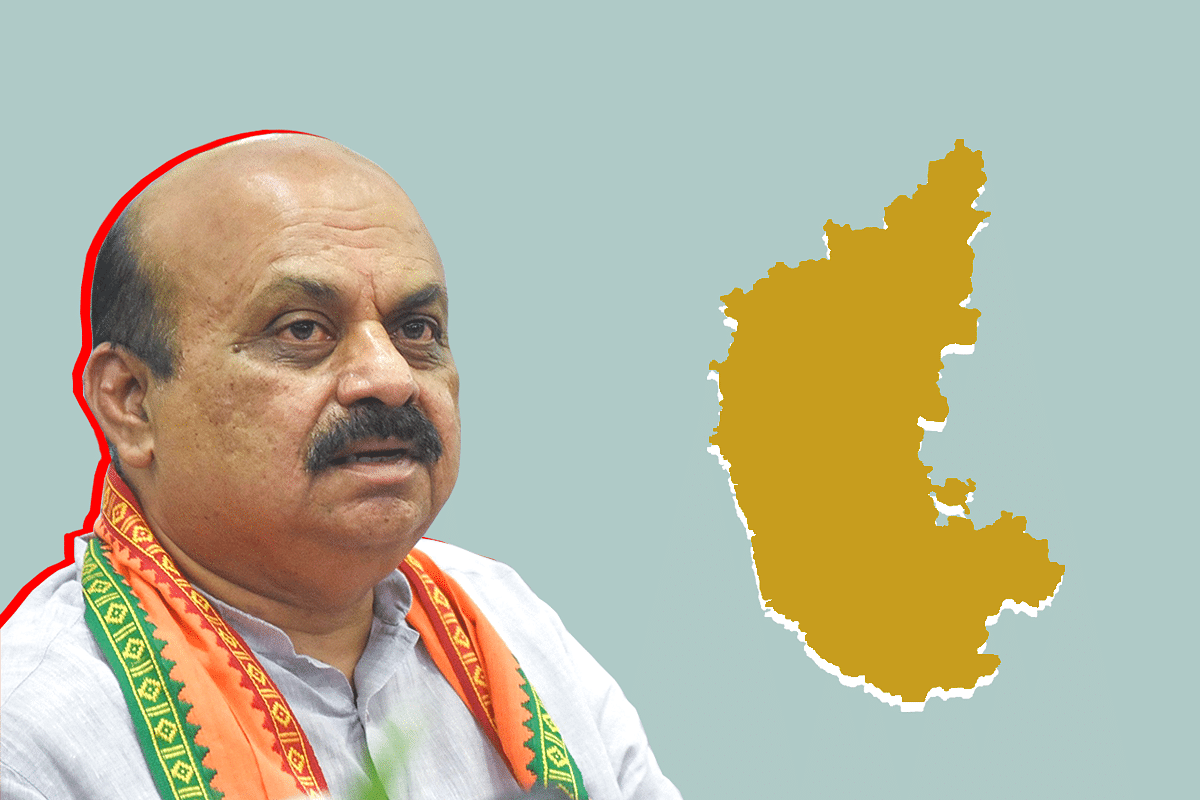 Turmoil seems to be the only constant in Karnataka's politics irrespective of the party in power.

Less than five days after portfolio allocation, members of the new cabinet have yet again expressed displeasure over the ministries handed to them with a few rumoured to be likely to resign if not given a ministry of their choice.

And most of those who are turning out to be a pain for the BJP government are those who played a 'key role' in bringing down the previous coalition government.

Anand Singh, four-time legislator from Hospete who was said to have led the tribe of defectors from the previous JD(s)-Congress coalition has expressed his displeasure over being given the Environment, Ecology and Tourism portfolio and was rumoured to even tender his resignation if his demands for a more 'powerful' ministry weren't met.

This has once again stirred a hornet's nest as it was Singh's discontentment on the same lines that had them defecting to the BJP which then led by CM candidate B S Yediyurappa had promised them all 'suitable' berths in the cabinet.

But the change of Chief Minister with Basavaraj Bommai taking over the mantle from Yediyurappa changed many political equations in the state with 'defectors' worried about their place in the new setup.

Although most of them were accommodated, Singh and M T B Nagaraj, the loudest among the rebels, didn't waste time in raising their voice against the alleged injustice, which is said to have left the defected faction divided.

While Nagaraj is said to have made peace after multiple rounds of 'discussions', Singh is yet to be convinced and could meet Bommai along with close confidante and MLA Rajugowda.

Singh had changed three portfolios in two days in the previous cabinet under Yediyurappa.

Meanwhile, ministers whose 'demands' have been taken care of — both party loyalists as well as defectors — have objected to the demands by the ministers for specific berths.

As reported by Kannada news channel Public TV, another defector, Muniratna, said it was wrong to be demanding big portfolios.

"If not for all the 105 MLAs, would we have been ministers. I had no ministerial berth for the last two years. But I worked for the BJP and the party thereby gave me a post recognising my efforts," he said, nudging those demanding specific ministries to first 'work for the party'.

On the other end are those who were said to have triggered the change of CM demand and were denied any ministerial birth despite having high hopes of a placement this time around too.

They have all registered their dissent with the party high command, with C P Yogeshwar said to have camped in Delhi ever since.

Meanwhile, Bommai has had to also pacify two warring party leaders whose verbal duel over the CM's visit to former PM H D Devegowda's house made headlines over the last few days.

Hassan MLA and the party's solo legislator in the JD(S) fortress, Preetham Gowda (who also nurtured aspirations of a ministerial berth) had condemned Bommai's visit saying it would demoralise party workers.

Minister for Housing V Somanna reacted to this comment leading to a war of words between the two, which is said to have died down only after the CM personally called on Gowda today and warned him against making 'statements that embarrass the party or the government."

While the party top leadership and the RSS is reportedly said to have advised against change of berths as it would only give scope for further demands, the tremors are already being felt as 'supporters' of many other leaders who have been denied a place in the cabinet like Apachchu Ranjan, and S A Ramdas have been protesting, while R Shankar is said to be meeting the CM this evening regarding a missed cabinet berth.

The Karnataka BJP that has managed to wrestle its way to governance in 2018 needs to set its house in order before 2023 if it wishes to retain its only state in the south.