RaGa’s Minimum Income Scheme Is Either Fiscally Irresponsible Or Con-Job, Or Both 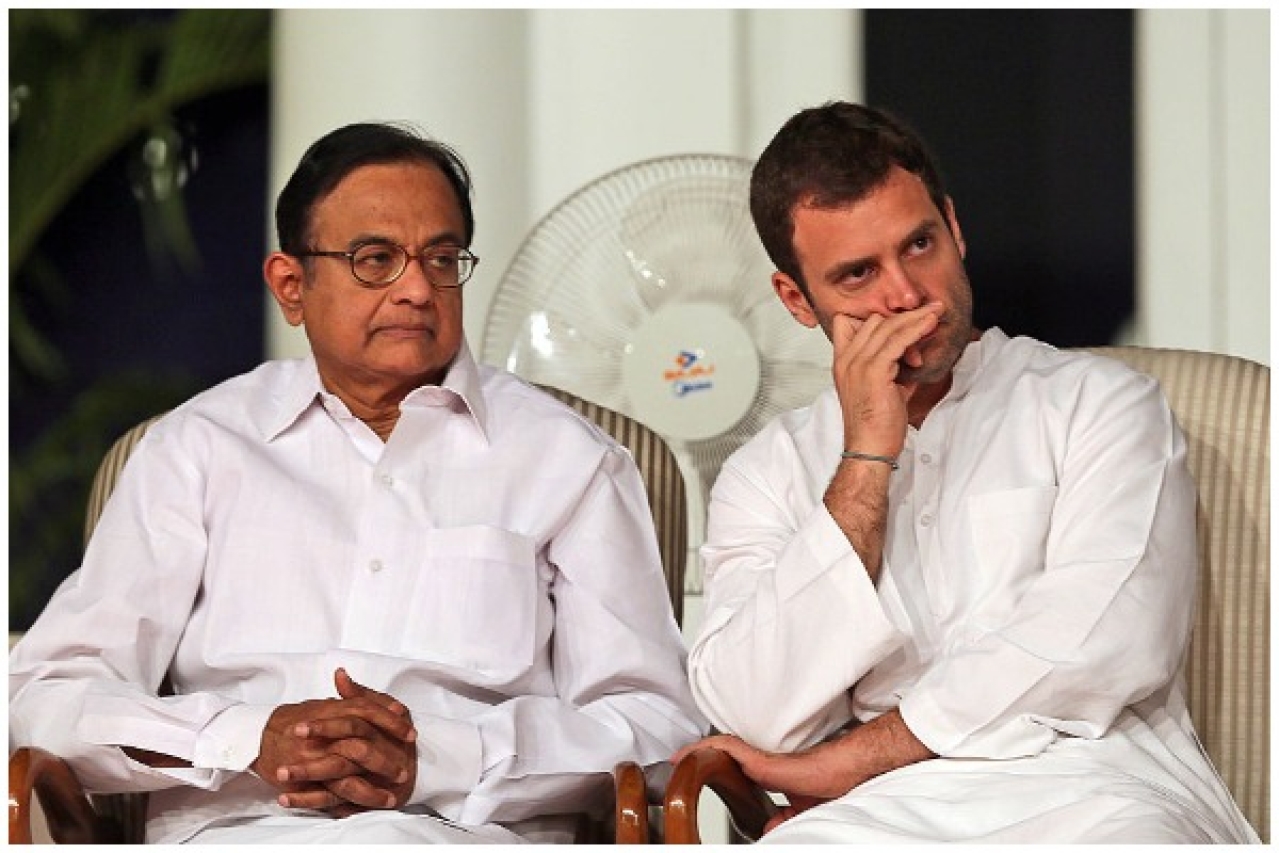 Rahul Gandhi’s proposal to ensure a minimum income of Rs 6,000 a month (Rs 72,000 annually) per household for the bottom 20 per cent of India’s population can be described as one of two things: as India’s most fiscally irresponsible idea, or India’s biggest pre-election con-job.

At Rs 72,000 per annum for five crore households, the scheme will cost Rs 3,60,000 crore annually, which is roughly two percent of GDP if one looks at 2018-19 estimates of Rs 188 lakh crore. This level of spending would be highly irresponsible for any government to propose, especially if one is looking at not cutting any other subsidy.

In the interim budget for 2019-20, subsidies were targeted to rise to Rs 2,96,684 crore, which works out to 1.4 percent of the projected GDP of Rs 210 lakh crore. Assuming the new scheme is to be rolled out in the next fiscal year that begins on 1 April 2019, it works out to a hefty 1.7 percent of GDP. And if the intention is to add to the subsidy bill, and not replace parts of it with the new minimum income support scheme for just one-fifth of households, we are talking extreme fiscal irresponsibility by any future Rahul Gandhi government.

But that is unlikely for any scheme that has been vetted by P Chidambaram, who knows how to promise something big in theory and then deliver it in driblets in a fiscally less irresponsible way. One then has to look at an alternative likelihood. That it is really a con-job masquerading as a game-changer.

Consider how the math changes if the scheme is fully rolled out not in the first year of the next government, but in the last.

The interim budget assumed GDP to grow at a nominal rate of 11.5 per cent in the interim budget presented on 1 February, which takes the figure to Rs 210 lakh crore. This makes the new income scheme 1.7 percent of GDP, as stated above, if fully rolled out in in the next fiscal. But that is unlikely since the next government will only come out with its budget in July, and the rollout will be done in phases over the next four. Assuming GDP continues to grow at an average of 11 per cent nominally for the next four years all the way to 2023-24, the last year of the next government. We are now talking of a GDP of Rs 318 lakh crore in the terminal year.

If the scheme is fully rolled out only in the last year, we are talking a cost of just over 1.1 percent of GDP – less fiscally irresponsible, but a scheme essentially lower in real terms (ie, after inflation adjustment) than what has been promised.

Since an 11 per cent nominal GDP growth rate presumes four per cent annual average inflation if we assume seven per cent real GDP growth, the real value of Rs 72,000 annually works out to Rs 58,700-and-odd by 2023-24. The poor man will get less in real terms than what is being promised today.

Now consider Narendra Modi’s PM Kisan Samman Nidhi which seeks to pay Rs 6,000 per year for 12 crore small and marginal farmers. It is shallower, but touches more people. The scheme costs Rs 75,000 crore annually, and if spread over five crore people, which is the target of the Rahul Gandhi scheme, we are talking about paying Rs 15,000 per household annually. The money is already being paid out in current terms, and its terminal value by 2023-24, assuming the same four percent inflation, would be around Rs 17,500 in nominal terms.

So, comparing apples to apples, the Rahul Gandhi scheme is actually just a little over three times the size of the Narendra Modi scheme, assuming the latter will be fully rolled out only in the last year of the next government.

On the face of it, the Rahul Gandhi scheme seems 12 times more generous than the Modi Kisan Samman scheme. But adjusted for the smaller number of targeted poor in the Rahul scheme, a stretched time of implementation and inflation-adjustment, the actual cost difference comes down to just over three times the ongoing scheme for farmers.

So, which one is better? Politically, Rahul will clearly claim his scheme is far more generous to the poor, but with a few adjustments and a promise to steadily scale up the benefits of the Kisan Samman scheme, Modi can match the benefits by 2023-24 by tripling the payouts from an annual Rs 75,000 crore to Rs 2,25,000 crore to touch 12 crore farmers. Each farmer would get less, but the Modi scheme would be more universal in rural areas than the Rahul scheme, since 85 percent of farmers would get covered.

Overall, the Modi scheme would be less irresponsible and more universal and be easier to roll out since the focus is only farmers, and not all and sundry.

The Rahul Gandhi scheme is good only with a lot of assumptions, and its impact is largely political, with a larger fiscal impact and lower beneficial footprint.

But the idea itself is a game-changer for the 2019 elections, and the Modi government will have to respond with its own improved proposals, given that this is going to be beggar-thy-neighbour one in terms of freebies offered. Hopefully, it will be less fiscally irresponsible than the Rahul Gandhi one.

A good idea would be to give all farmers two options: a Rs 6,000 cash payout monthly without entitlement to fertiliser and other subsidies, which would save nearly Rs 1,00,000 crore annually. Or one could triple the Kisan Samman scheme over the next five years and merely freeze the money value of existing subsidies.

It would be less fiscally expensive, and less of a con-job. Which is not something one can call the Rahul Gandhi scheme as it now stands.