Rahul Gandhi’s 72K Is A Political Googly: The BJP Needs An Eco-Political Response 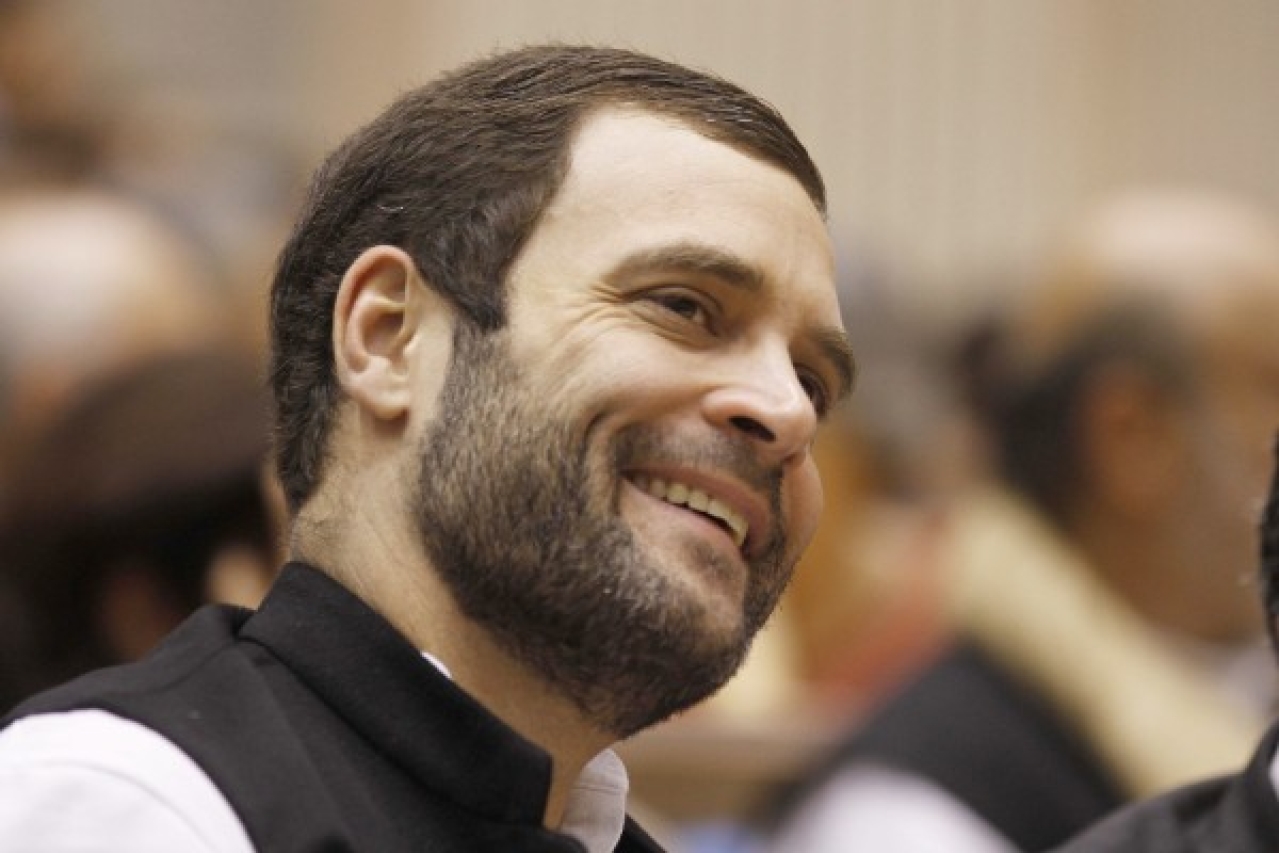 The economics may be flawed, the scheme may be half-baked, but Rahul Gandhi’s minimum income guarantee scheme for 20 per cent of the poor has probably changed the political narrative ahead of the forthcoming general election. For the Bharatiya Janata Party (BJP), which was coasting along on the high tide of the post-Balakot national mood, this is a challenge it cannot just pooh-pooh with references to Indira Gandhi’s failed Garibi Hatao programme half a century ago, or by questioning the viability of her grandson’s scheme today.

The only correct response is to come up with your own credible scheme, and not political rhetoric. As with any bad economic idea, the Indian voter does not care about questions like who will pay for it or how the scheme will impact the fiscal deficit, but whether he is going to get something for nothing this time around.

Nor is the Indian voter willing to accept the possibility that the current government has already delivered a bunch of benefits over the last five years, and so he should not expect more.

The Indian voter is nothing if not cynical and transactional when it comes to choosing his politician of the day. The problem with the India Shining message of 2004 was not that it did not have an element of truth in it, but it seemed to suggest that we had already arrived, and the voter had nothing more to hope for. Even though that wasn’t the prime reason for the National Democratic Alliance’s defeat, those who did not benefit from all the growth surge in 2003-04 had reasons to feel left out. Most Indian elections are won or lost by small shifts in the mood of the swing voter.

In the context of 2019, when the bottom half of the population has only recently emerged from poverty, the average voter’s focus is on what can be expected in future, not what she has got in the past, even if she is grateful for it. Swing voters are looking at what’s ahead, and reminders of promises delivered in the past are usually not enough.

Rahul Gandhi has made his scheme the talking point, and that is the reality for the BJP to contend with.

So how should the BJP respond?

The answer is simple. First, it must not end up just criticising the Gandhi scheme; it has to present a better, more credible one. Second, even while it is fair to point out what it has delivered (including the PM Kisan Samman handout of Rs 6,000 a year to small and marginal farmers), its message should be about what one can expect in the future. And third, fear always works. If the BJP can convince the voter that the 20 per cent beneficiaries may lose out on something else, or that the scheme will leave out a bigger majority of the poor, the average voter may worry that the scheme may well exclude him.

And this is obvious from the way the BJP’s PM Kisan Samman scheme is structured; it has 12 crore beneficiaries compared to Rahul Gandhi’s five crore eligible for minimum incomes. All the BJP needs to say is that its own scheme will be improved every year, and extended to the urban poor, and this will cover almost every one of the poor and not just those selectively targeted at the bottom of the pyramid.

There is also the additional point to make that the scheme may be financed by weeding out existing beneficiaries of food and fertiliser subsidies. What the BJP could do is to say that anyone who wants the subsidy can get it in cash or kind, thus giving them a choice without actually pushing costs up too much.

The BJP needs to deal with the Rahul Gandhi minimum income challenge intelligently, and not send the message that it is more parsimonious in doling out the goodies for the poor. That may work with a congregation of fiscal fundamentalists, but not the average voter. It needs to mix its underlying good economics with good political messaging.

The problem for the BJP is simple: as someone who is a challenger with nothing to lose, Rahul Gandhi does not have to worry about how to finance his Rs 72,000 per annum payout per household at an impossible cost of Rs 3.6 lakh crore. The BJP as the party in power, and with a responsibility to do sensible economics, has to combine economics and politics.

Advertisement
Jagannathan is Editorial Director, Swarajya. He tweets at @TheJaggi.
Get Swarajya in your inbox everyday. Subscribe here.
Tags:
512 Shares