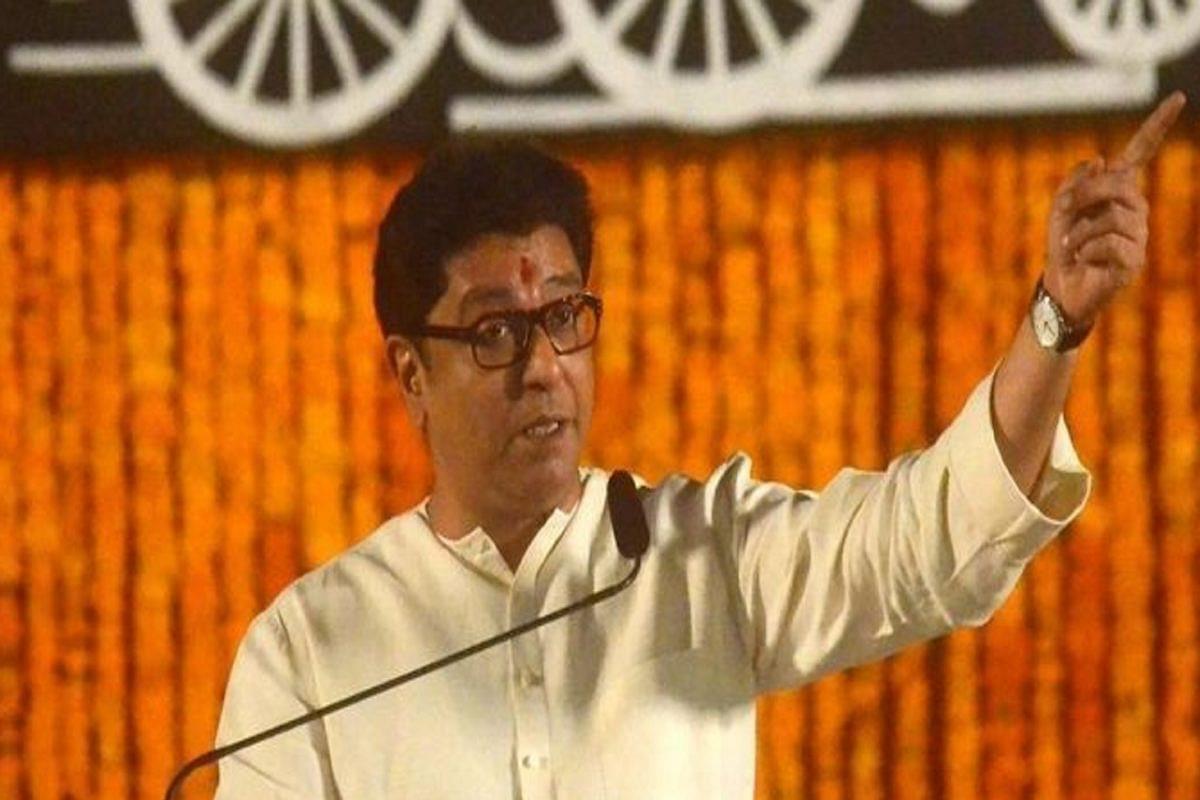 “Why loudspeakers in mosques are played at such high volume? If this is not stopped, there will be speakers outside mosques playing Hanuman Chalisa at higher volume,” he said, speaking at a rally at Shivaji Park here.

“I am not against prayers, or any particular religion. I do take pride in my own religion,' he added.

He also criticized NCP chief Sharad Pawar, accusing him of 'playing the caste card from time to time and dividing society.”

Thackeray also took potshots at Maharashtra Chief Minister and his estranged cousin Uddhav Thackeray, whose party, the Shiv Sena, fell out with the BJP in 2019 over the chief minister's post.

“Prime Minister Narendra Modi, Union home minister Amit Shah were saying that Devendra Fadnavis is going to be the next chief minister. Uddhav Thackeray was present on stage but he never mentioned any seat sharing formula. Uddhav only brought it up when he realized that BJP could not form government without his help (after 2019 elections),” Raj said.

The three parties in the government (Shiv Sena, NCP and Congress) have 'ignored people's mandate', he alleged.