Rationally Speaking: Does Social Media Aggravate Bias Or Reduce It? 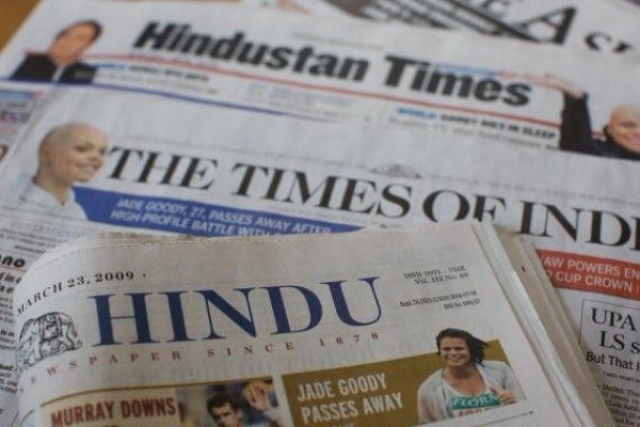 In the attention deficit world we live in, I thought it would be nice to have a place to pen down small ideas, observations and thoughts on current affairs where the reader would not require more than a couple of minutes to read.

Since I study economics for a living, I naturally think through the lens of rationality, incentives and strategic behaviour in most situations. Hence, the name Rationally Speaking! Let’s see how it goes.

There’s a question I have often pondered over: in the days of social media, does the conventional media spread more fake news or less? This is mainly an empirical question. There are two effects.

Before social media, fabrications by most newspapers went unchallenged. Immediately after the arrival of social media, where many the so-called ‘stalwarts’ were exposed for peddling fake news, perhaps there was some pressure to be truthful to save reputation.

On the other hand, lying would induce no cost as those exposing the lies are not reading it in the first place.

Paradoxically, pre social media, being truthful did not risk losing readers for outlets with a strong political leaning. So, the end result may very well be that most newspapers lie a lot more in the age of social media.

Perhaps we should ask leading television news anchors whether their fake news has increased or remained the same.