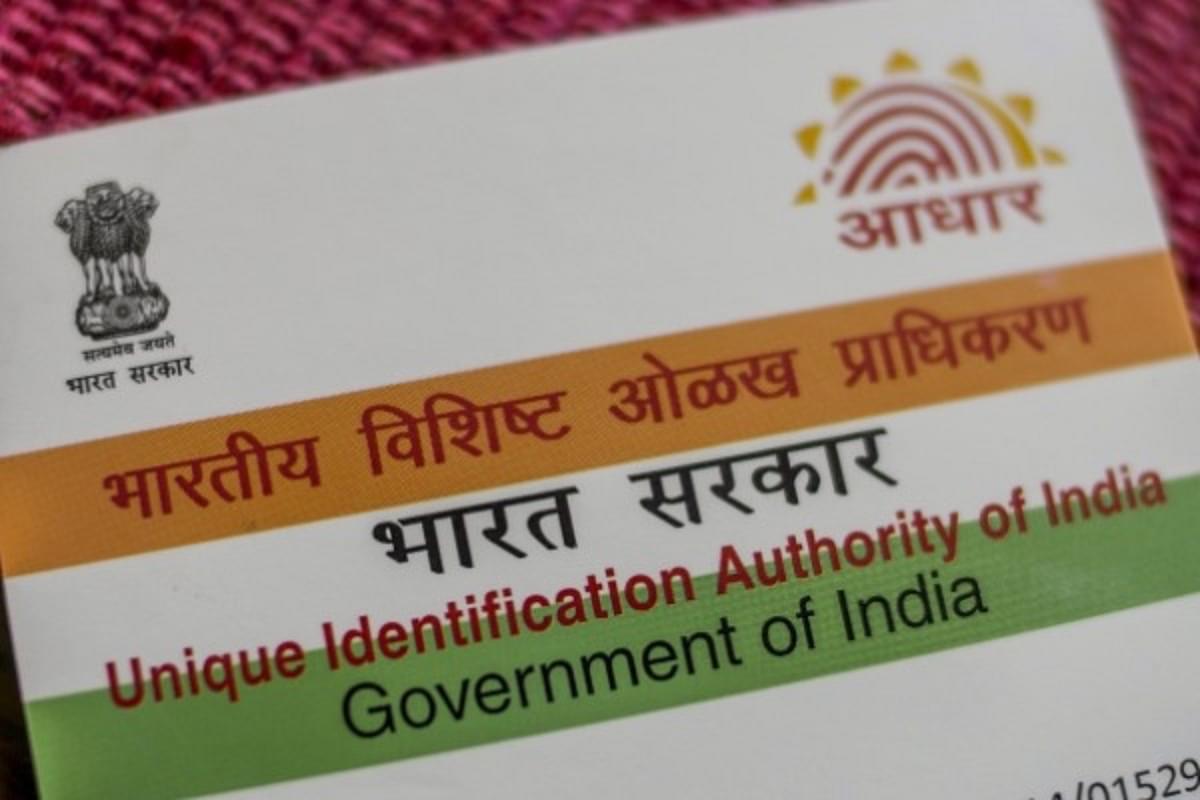 New Delhi, May 14 (PTI) Rules on linking Aadhaar with the electoral rolls can be issued by the government soon, Chief Election Commissioner Sushil Chandra has said, adding that sharing Aadhaar details will be voluntary for voters, but those not doing so will have to give 'sufficient reasons'.

Chandra, who demits office on Saturday evening, also said that the poll panel played a key role in intensifying the vaccination drive in the five states where assembly elections concluded in March this year to ensure that voters and those involved in election duty were safe from the coronavirus.

In an interview with PTI, he said two major electoral reforms which took place in his tenure as the CEC are the provision of four dates in a year instead of one to enrol those turning 18 as voters and the linking of Aadhaar with electoral rolls to check duplicate entries in the voters' list.

'Earlier, only January 1 of every year was the cut-off date. We convinced the government that this reform is very essential and these people should be enrolled as soon as they turn 18. With this reform now, there will be four dates in a year to get these people registered when they complete 18 years of age. This reform was pending for the last 20 years,' Chandra said.

The four cut-off dates for enrolment is part of a Bill passed by Parliament a few months back to allow linkage of Aadhaar with the electoral rolls.

As of now, those turning 18 on or before January 1 can be registered as voters. Those who turn 18 on January 2 or later have to wait for one year to register as a voter. But once the rules are issued, young people can get registered as voters on four different dates every year.

Asked when the rules will be notified by the government, Chandra said 'I think very soon because we have already sent draft proposals in this regard. We have also sent the forms which are to be changed and they are with the (law) ministry. Very soon, I think they will be cleared. We will also have to tone up our IT system.'

On whether sharing Aadhaar details will be voluntary, he replied in positive.

'It will be voluntary. But sufficient reason will have to be given by voters for not giving their Aadhaar numbers. The reason may include not having an Aadhaar or not having applied for one or any other reason they can think of. I can not think of any other reason,' the CEC said said.

Chandra was of the view that sharing Aadhaar number will help the EC to purify the voter list. It will also ensure that the poll panel is able to give more services to the voters through its communication system, he added.

'If we know about the voter more clearly, then we can give more services such as when the elections will be held and booth (details) on their phone numbers... We should know clearly that he/she is the right person,' Chandra said.

Asked about the biggest challenge he has faced as the CEC, he said the 'toughest' one was to conduct elections in five states and various bypolls during COVID-19.

'Because when these elections were coming near, we never thought at that time that Covid will intensify. Suddenly, we came to know about the onset of Omicron. We had to prepare as nobody knew much about this variant.

'So suddenly, we had to gear up to make the voting process and the election machinery safe,' he added.

During this period, the EC intensified the vaccination process and ensured booster (precaution) doses for its polling personnel, including security forces.

'We had to take the unusual step of stopping campaigning in physical form. Initially, we said only door-to-door campaigning with just five people will be allowed and there will be more emphasis on digital campaigning,' Chandra recalled.

'We had regular meetings with health secretaries and chief secretaries of the states. We asked them to intensify vaccination and we kept a close watch every week. We were giving a very graded response to our campaigning methodology. We opened it gradually. By the time electioneering started, the vaccination rate was very high in all the five states, and the voters had been given the first or the second doses as per protocol,' he added.

Chandra replied in positive when asked whether it was the EC which had in a way been responsible for intensifying the vaccination drive in the five states.

'Definitely. In states where it was especially less like Uttar Pradesh, Punjab and Manipur, we reviewed the situation and asked the chief sectaries and the health secretaries to boost the vaccination drive.

'Each and every person should have taken at least the first dose. If the first dose had been administered, then the second should be given. In Uttar Pradesh, the first dose coverage was 100 per cent. The percentage of vaccination in Punjab and Manipur also went up. We took each and every step possible to check the spread of Omicron during the elections in these states so that the voters and the voting process can be safe,' he said.