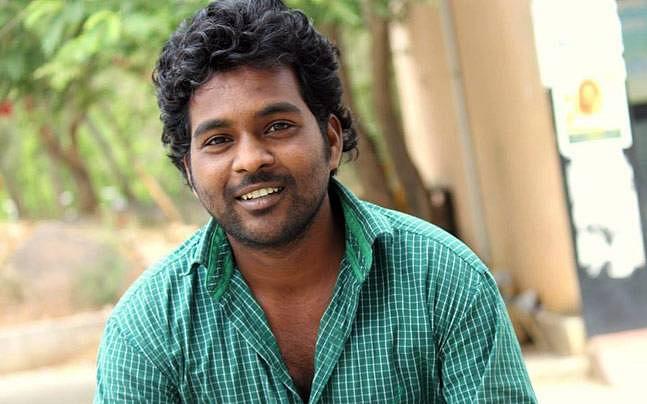 One can empathise with the desolation the parents of the late Rohith Vemula must be feeling as news came of his suicide. It is indeed sad when a bright aspirant student is deprived of living his dreams.

Educational institutes are supposed to prepare one to tackle difficulties in life and persevere, not lead to death. One can then empathise with the desolation the parents of the late Rohith Vemula must be feeling as news came of his suicide. It is indeed sad when a bright aspirant student is deprived of living his dreams.

Vemula left a suicide note that lamented the reduction of human beings to a single identity. The proponents of caste conflict have used it to emphasise that Vemula was a victim of caste oppression, thanks to his ties to the Ambedkar Students Association (read his full suicide note here). Some members of ASA were suspended for alleged violence on campus.

To understand the kind of violence that has been happening in the campuses of Hyderabad, we have to understand the long history of hate campaigning that has taken place there with patronage from the high seats of power within and outside India.

The academic kingpin of this divisive phenomenon is Prof Kancha Ilaiah who is now the director of the Centre for Social Exclusion and Inclusive Policy at Maulana Azad National Urdu University (MANUU) in Hyderabad. Indologist Koenraad Elst has pointed out the striking similarities between the way Ilaiah’s work (incidentally sponsored by the Rajiv Gandhi Foundation) depicts Brahmins and the Nazi depiction of Jews.

Earlier, Ilaiah had worked in Osmania University, Hyderabad. Today it is a veritable den of casteist-racist movements. Pitting Ambedkar against Gandhi, Ilaiah has been marketed in the West as a messiah of the downtrodden in India.

Gospel for Asia presents Kancha Ilaiah as the ‘Martin Luther King’ of the Indian civil rights movement. In 2005, he testified against India to a US Congress sub-committee on human rights. The hearing was titled, ‘Equality and Justice for 200 Million Victims of the Caste System.’

Kancha Ilaiah was there along with the Dalit Freedom Network (DFN) which was part of the family of organisations linked to CSW (Christian Solidarity Worldwide). Its current President, Jonathan Aitken, and its former president and patron, Baroness Cox, are both staunch right-wing Christians. And CSW works in a coordinated way with DFN in the US and similar organisations in India and hate-mongers like Kancha Ilaiah in Indian universities.

In his book ‘Post-Hindu India’ Ilaiah states that Brahmins are worse than animals because even the animal instincts are ‘underdeveloped’ in them. He declares that Hinduism is actually ‘spiritual fascism’ created by ‘the unusual instinct of parasitism’ in Brahmins and says that Dalits ‘have to turn to a war of weapons’ in order to eliminate Hinduism.

The Brahmins as a community shared the animal instinct of not being able to produce anything from the earth. This human caste differs from all the other social communities ever since human beings evolved out of the apes.

Now if you substitute Jews in the place of Brahmins, this will match lines from some Nazi pamphlet. Only these are lines from a book published in 2009 by a prestigious academic publisher – Sage Publications: ‘Post Hindu India’ (page.206).

Ilaiah has ominously predicted a ‘major civil war’ on the lines of the violent upheavals that happened in Europe and sees it as a ‘necessary evil’. In fact, what is happening in the campuses of universities in Andhra Pradesh – now Telangana – have to be seen as attempts to whip up such gross communal, divisive passions.

So beef festivals  and rallying for Yakub Memon, etc, are basically attempts to pit Dalits against ‘forward castes’. The most unfortunate suicide of Rohith Vemula is but one more tragic result of such ideological posturing and divisive campus politics. But who will hold the Kancha Illaiahs of our universities accountable?