SC Verdict On CBI Vs CBI Is Rap On Wrist For Government, But Endgame Is Unclear 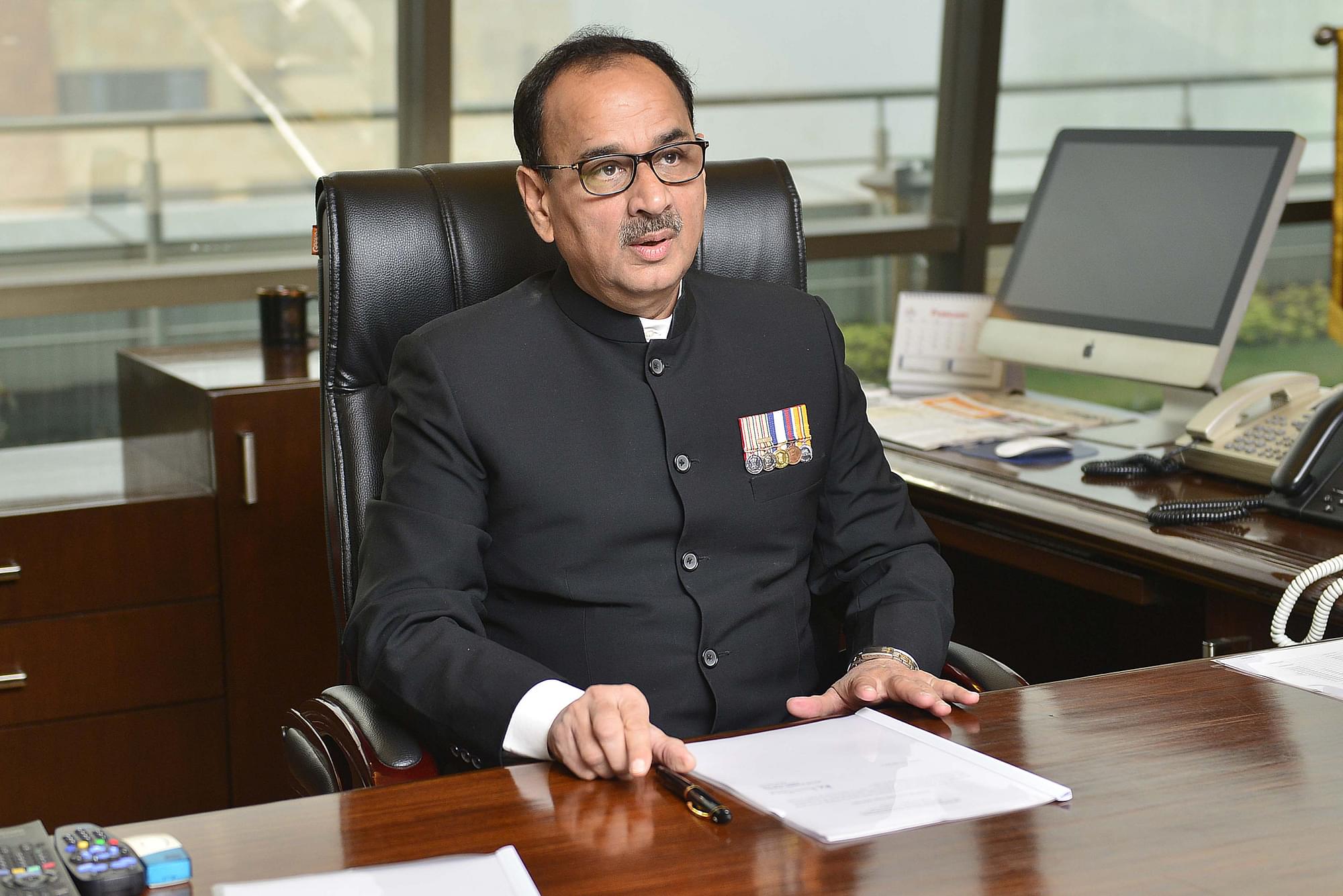 The Supreme Court’s decision to reinstate Central Bureau of Investigation (CBI) Director Alok Verma to his post, but without the right to take major policy decisions, pushes the real decision to the week ahead.

The judgement sets aside the government’s decision to send both Verma, and his warring deputy, Rakesh Asthana, on leave from the midnight of 23 October, pending investigations into the allegations of corruption they made against one another. It holds that a director appointed by a high-power committee can be acted against only by the same committee. The government is not free to act on its own, even if the Central Vigilance Commission (CVC) recommends such an action.

The high-power committee, which includes the Prime Minister, the leader of the Opposition, and the Chief Justice of India, has to meet within the next week and decide whether to let Verma continue with full powers until the end of January 2019, remain as chief with truncated powers till he is cleared of the charges against him, or even extend his tenure to compensate him for being wrongly shunted out in October. His tenure could, in theory, be extended until mid-April, given that he has lost two-and-a-half months since 24 October.

The fact that Chief Justice of India (CJI), Ranjan Gogoi, did not himself deliver the verdict of the three-judge bench today (8 January), letting Justice Sanjay Kishen Kaul to do so instead, suggests that he did not want to be seen as playing conflicting roles on the same issue – one as judge in the Verma case, and another as member of the committee that is going to decide Verma’s future tenure.

Even if Verma’s tenure and powers are restored with a 2:1 vote, where the CJI and the Congress representative vote one way and Narendra Modi another way, the committee will have to meet once more to select the next chief shortly.

On balance, it is more than likely that Verma will face a lame duck tenure, and the focus will be on finding a non-controversial successor. The curb on Verma taking any new policy initiatives could remain, since the corruption allegations against him have not been set aside.

The most likely outcome is that the CJI will ask for a consensus, for that last thing the judiciary needs is a decision where it has to vote with the government or the opposition.

The judgement is a small slap on the government’s wrists, but the final word on it is a week away. It is too early for the Congress to celebrate Alok Verma’s restoration. Picture abhi baaki hai.