Strict And Hassle-Free Lockdown In Mizoram: State’s Self-Discipline May Have Something To Do With It 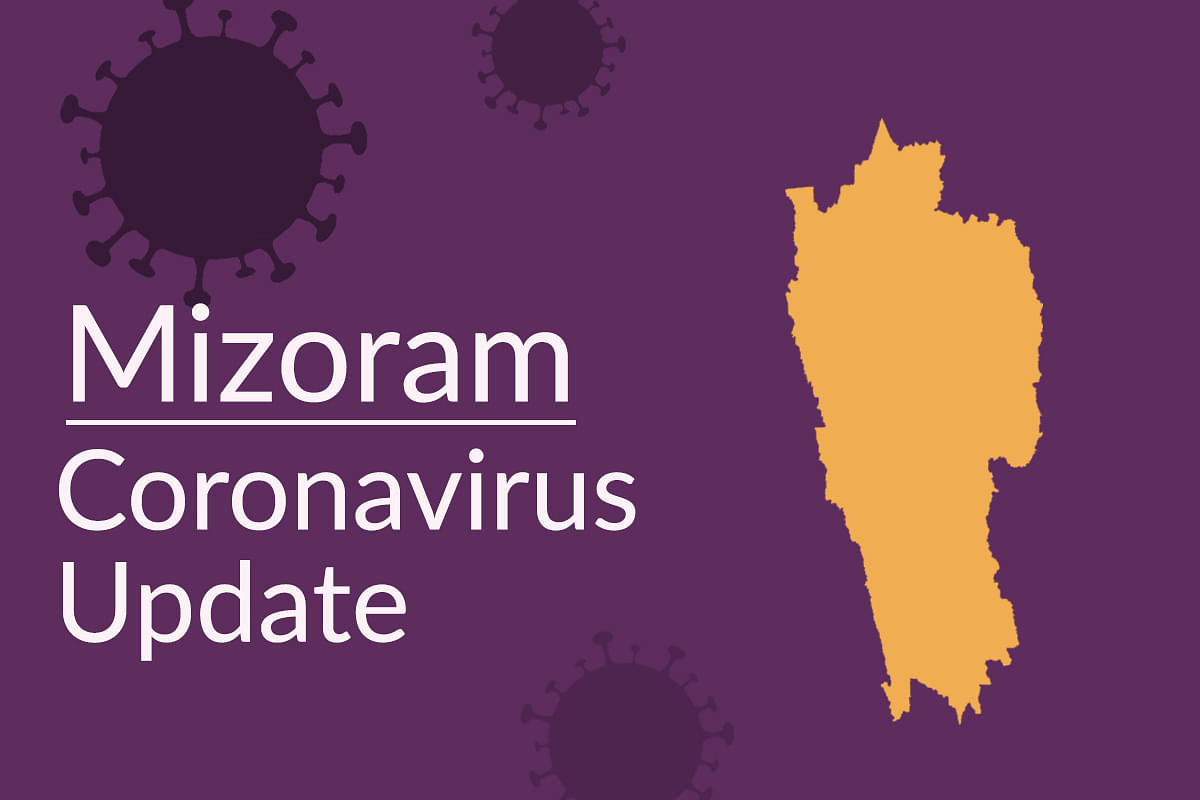 Even during normal times, Mizos are an extremely self-disciplined lot. And they are now setting an example in keeping themselves confined to their homes and observing physical distancing that the rest of the country can follow.

Mizoram’s estimated 13.5 lakh residents are scrupulously law-abiding. Which explains why the crime rate in the state is the lowest in the country (after Sikkim).

According to statistics compiled by the National Crime Records Bureau (NCRB), Mizoram’s crime rate is actually decreasing, bucking the trend in the rest of the country. Crimes registered under various sections of the Indian Penal Code (IPC) are surprisingly low.

The self-discipline of the Mizos is best seen on the roads of state capital Aizawl. Jumping traffic signals, honking, rash driving, violating lane driving, driving on the wrong side of the road are unheard of.

This photo of motorists waiting patiently on their side of the road without crossing over to the opposite lane meant for incoming traffic had gone viral last year and won accolades for Mizoram.

Mizoram’s traffic discipline has also been written about.

In late 2018, reports of a fine for a traffic violation imposed by Aizawl traffic superintendent of police Ramthlengliana on his own sister got countless eyeballs and encomiums. That his sister paid up without a fuss also spoke of the Mizos’ exemplary law-abiding nature.

It comes as no surprise, thus, that there has not been a single case of violation of the lockdown imposed on the state since Wednesday. Unlike all other states, not a single person has been arrested for being out on the streets.

In fact, the Mizoram police have not felt the need to patrol the streets to enforce the lockdown. Even on Sunday--the day of the ‘janata curfew’ called by Prime Minister Modi--people of Mizoram kept themselves confined to their homes.

And what’s more, everyone is practising physical distancing even at home.

Lalthangliana, a prominent businessman in Aizawl who owns a chain of hardware stores, says he keeps a distance of at least a meter from his family members. “None of us crowd around each other and even when we are together in the living room or on the dining table, we maintain a distance of one meter from each other,” he said.

The lockdown (it is now a curfew) has seen even chief minister Pu Zoramthanga and his cabinet colleagues locking themselves up in their houses. “Everyone is working from home. We are in constant touch with each other through phones and video-conferencing,” said the chief minister.

Even the remotest of villages have enforced a lockdown: entry to or exit from the villages has been prohibited by the village councils. “Not a soul can be seen anywhere,” said Vanlalfaka Ralte, the SP of Kolasib district.

Mizoram DGP S.B.K.Singh, who has served in other parts of the country, said that Mizoram trumps all other states as far as its citizens’ law-abiding nature and self-discipline is concerned. “Mizoram truly sets a shining example for the rest of the country,” he said.

The Mizoram government, too, was perhaps the first off the blocks in preparing the state for combating the coronavirus outbreak. In early February this year, the state government constituted a ‘state-level task force on mitigation of coronavirus’.

This apex task force quickly constituted district, town, village and local level task forces within a couple of weeks. And all hit the ground running.

The state-level task force under state chief secretary Pu Lalnunmawia Chuaungo issued a set of guidelines after its first meeting itself.

Closure of the international borders with Myanmar and Bangladesh and strict regulation of movement through the inter-state borders with Assam, Tripura and Mizoram were among the early measures announced in February itself.

The guidelines issued in February also asked people to refrain from travelling without a compelling reason and confining themselves to their houses. People were asked to avoid large gatherings and all social, cultural and religious events, including official conferences, meetings and seminars, were put on hold.

Vehicles coming into the state were asked to meticulously keep records of all passengers along with their contact information and addresses. Similar logs were maintained for all people flying into the state.

The rest of the country started taking all these measures only in mid-March. The state-level task force also ordered stockpiling of foodstuff and all essential commodities, as well as medicines, in mid-February. Right now, Mizoram has enough food stocks for at least three months.

Volunteers of the two NGOs. in association with the local-level task force personnel, had launched intensive awareness drives since early March on physical distancing and other preventive steps. Once the lockdown was announced, they also convinced people to stay indoors.

The local level task forces, with help from volunteers of these two NGOs, are now engaged in distributing food to the poor and in ensuring that no household runs short of foodstuff.

Junior food & civil supplies minister Pu Lalrinliana said that the local task forces were asked in early March to frame contingency plans for their respective areas to ensure supply of food to all households in case of the lockdown.

All of them had the plans in place and had even carried out dress rehearsals, and when the lockdown was ultimately ordered after a few weeks, those plans were put into effect.

Not surprisingly, they are working perfectly and all households all over the state have adequate foodstuff and all other household supplies.