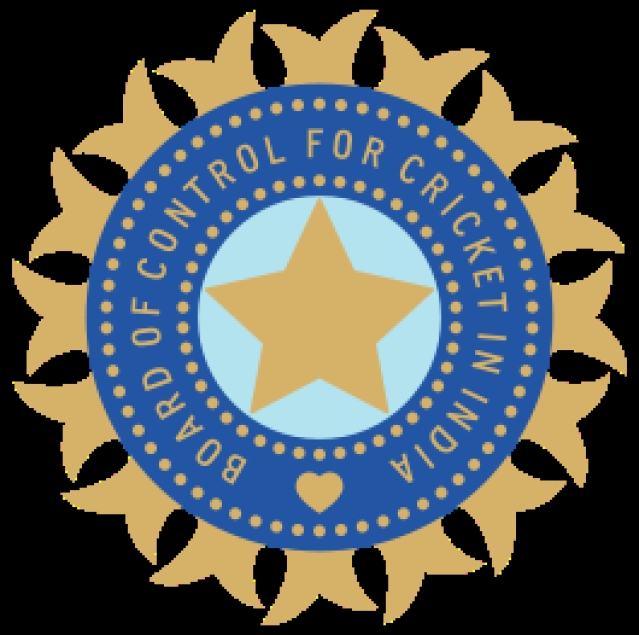 A cursory investigation into the history of the Board of Control for Cricket in India (BCCI) reveals several interesting facts. It was registered in December 1928 under the Tamil Nadu Society Registration Act with six associations affiliated to it. The richest cricketing board in the world, the earnings generated by the controversy-besieged IPL has enhanced the gap between the BCCI and other boards even further.

To figure out how cash-rich the board is, all one needs to do is take a look at the income tax deposits. In May, 2015, a PTI report in The Economic Times stated ‘that the government today said it has collected Rs 2,140 crore from the Board of Control for Cricket in India (BCCI) out of a total demand of Rs 2,510.48 crore from assessment year 2004-05 onwards.’ If the amount itself is not staggering enough, here is a sidelight. The global media rights for international cricket played in India were given to Rupert Murdoch-owned Star India for a whopping Rs. 3,851 crore for six years in 2012.

The focus of my attention, however, is not on the earnings itself or the unsavory controversies that the BCCI and the IPL are embroiled in, but the public momentum that is building up in favor of substantive reform of the BCCI. It has become necessary if the reputation of Indian cricket is to be restored and the cricketing public regains confidence in the body.

Pressure is rightly building up on the BCCI to make its accounting transparent and available in the public domain. Voices have been raised to make this body subject to the Right to Information Act. Once betting is legalized, which ought to happen sooner than later, the move is likely to have a salutary effect upon the national exchequer. These laudable measures are likely to be translated into reality with the passage of time.

The BCCI must use these challenging times to take some bold, imaginative and audacious decisions. It must learn to borrow a leaf from the Big Lottery Fund, the largest among lottery distributors in the United Kingdom with an annual income of 600 million pounds, in the UK. It is a non-departmental body responsible for disbursing funds raised by the National Lottery for “good causes”.

Since 2014, it has distributed over 6.2 million pounds to more than 130,000 projects across the United Kingdom. Communities it considers most needy benefit from the funding. While it does not manage the projects it funds, it makes funds available to objectives in consonance with those set by the government.

Following this approach, the BCCI can play a major role in regenerating, establishing, maintaining and nurturing far-reaching projects in social, economic and cultural reconstructions across such areas as heritage, the arts, entrepreneurship, public health and sanitation. It can also contribute to primary education, micro-credit, scholarships and fellowships to needy talented students, vocational guidance, skill-building that enable those who enter the labor force from being qualified to becoming employable. The moment betting is legalized, the BCCI’s contribution will inevitably increase manifold.

There is a need to formulate an imaginative agenda of corporate social responsibility where it sets aside a minimum sum of Rs 100 crore to fund a wide range of projects and programs from creative industries, including cinema and the performing arts to cementing public-private partnerships to build model schools in every district of the country that can eventually serve as a model worthy of emulation. It can play a major role in advancing the Prime Minister’s triple agenda of Skill India, Digital India, and Clean India.

The BCCI must begin to take concrete steps in this direction, and not just in terms of ambiguous plans but policy-making with a well-defined approach. It must formulate an innovative, radical and entirely novel agenda of corporate social responsibility where it can become a role model that blazes the path to providing resources where the country needs them the most. It must step in where the government cannot for want of resources.

For this to happen, politicians of any sort must be weeded out of sporting bodies and professionals need to take their place. Institutional mechanisms that ensure transparency and accountability need to be established, and principles of governance must rule the day. It is hard to think of a better way for the BCCI to restore the credibility it so badly needs. Is somebody in the BCCI listening?