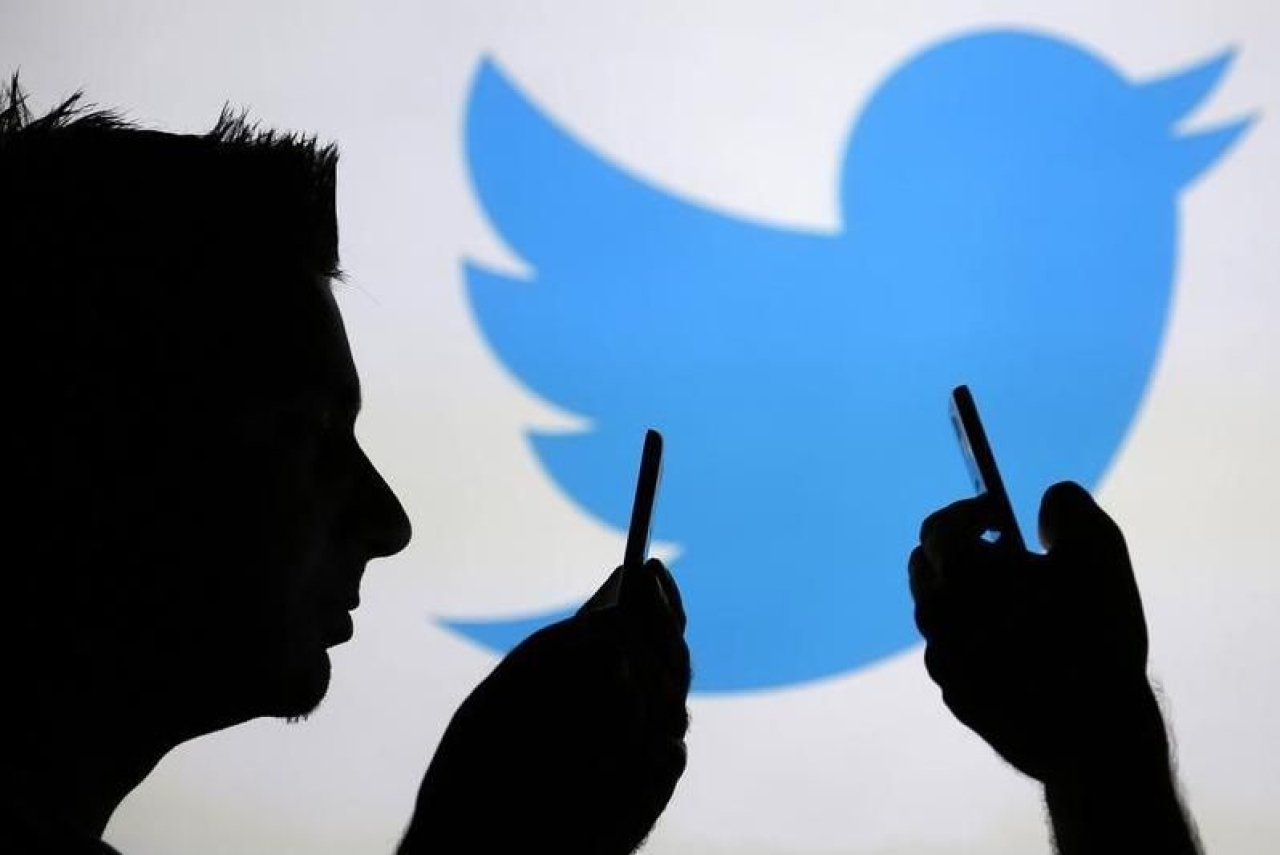 Elections to the seventeenth Lok Sabha are not too far away, and already we can see digital media platforms gearing up for the challenge. Internet penetration in India is growing at a stupendous rate. India has almost 900 million eligible voters, and out of them, an estimated half a billion have access to the Internet.

Cheap data plans and penetration of smartphones has turned the Indian voter into an avid consumer of news and views on the Internet. Average data use per subscriber changed from a meagre 147 MB per month to a whopping 1 GB per month in just one year alone between March 2016 and March 2017 as per a Federation of Indian Chambers of Commerce and Industry report.

Smartphones are increasingly replacing laptops and computers as the device of choice to access the Internet in India, with the number of smartphone users expected to cross 700 million by 2020.

Social media networks like Facebook, WhatsApp and Twitter are no longer just tools for people to share their baby photos and their vacation stories with friends. Social media networks have metamorphosed into political opinion making platforms. India has close to 300 million Facebook users, and almost 200 million use WhatsApp messaging service. Millions, including politicians of all hues, use Twitter and Instagram to stay connected to voters.

In 2014, when social networks were first used by Indian politicians and ordinary people to voice their opinions, they provided a fairly neutral publishing platform, and politicians like Shashi Tharoor and Narendra Modi had an advantage, because they were among the first politicians to realise the tremendous potential of the social media.

Traditional media in India was always dominated by a pro-left discourse, with all editors and many journalists reporting news from a left bias. Congress was a favoured party in the traditional discourse and Bharatiya Janata Party (BJP) and its supporters were dismissed as a ‘rabble-rousing, communal bunch of rag-tag people’. It is this unrepresented constituency that had no voice in the traditional media that had found its space on social media. Many ordinary citizens like me found social media networks like Facebook and Twitter to be useful platforms to voice our opinions, which were shared by many others in the civil society, but had no place in traditional media.

Social media for the first time, allowed ordinary citizens to broadcast their views and opinions to the whole world without any gatekeeping or any editorial control. This, was truly, people’s journalism, free from any commercial considerations and any bias, except the writer’s own.

Thus was born a unique phenomenon, the social media influencer. These influencers had a reach of millions on social media networks and often their readership crossed the readership of traditional media outlets. Anyone with a following of 50,000 or more people is a media outfit in his/her own right.

Since 2014, the Indian digital media scene has undergone another transformation. The traditional media players that lost credibility in the run-up to the 2014 elections have since then regrouped and reorganised themselves into the digital media space. The old wine has packaged itself into new bottles. These players are now fighting for the same social media space that was earlier largely occupied by the non-left voices.

Digital media outfits with a clear left bias are dominating the digital news scene, funded by shadowy networks with a corpus of more than 200 crores in funds, mostly donated by industrialists and charitable trusts. Compared to that, the non-left voices have few indigenous digital media platforms to bank upon. Compared to the pro-left platforms these are poorly funded and have a lower reach.

Meanwhile, social media platforms like Facebook and Twitter are facing accusations of being partisan. Twitter has even been criticised by the US President Donald Trump for "shadow banning" and silencing conservative voices. The CEO of Twitter, Jack Dorsey, has even admitted in a CNN interview that employees of the social media giant have a left bias. Facebook's Sheryl Sandberg and Twitter's Jack Dorsey have deposed before a Congressional Hearing in the US, replying to accusations of a left bias.

Even in India, officials from Twitter were summoned by an Indian parliamentary committee because a lot of users felt Twitter was showing a marked pro-left and anti-Hindu bias in the way it was promoting certain handles and restricting the reach of certain other handles. There is a clear pattern in the way Twitter is targeting only certain handles with a definite ideological orientation.

Popular pro-Hindu Twitter handles and handles supporting Narendra Modi have been suspended arbitrarily while hate-mongering Twitter handles posting casteist and anti-Hindu material have been given a free run on Twitter despite being reported multiple times. Facebook similarly, has been accused of shadow banning accounts that support a certain ideology.

As the race for the general elections 2019 gets hotter, these accusations will only get more credence. Social media networks are multinational corporate outfits that work for profits. It is foolish and impractical to expect them to be philanthropic and perfectly neutral. What India’s non-left voices need are home-grown credible alternatives to get their views across to the people. The conspiracy of silence of social networks can be breached only if there is a credible plan B.

India needs an umbrella news aggregating super-platform curating and collecting content for all non-left voices, including news websites, independent writers, bloggers, social media influencers who write in English as well as in Indian languages and delivering it to consumers’ mobile phones, so that the reader gets access to the best content curated from multiple sources.

Advertisement
The writer is a freelance writer and newspaper columnist based in Pune.
Get Swarajya in your inbox everyday. Subscribe here.
Tags: