The Kerala Model That Is Really Broken Is Its Socio-Politics, Not Healthcare 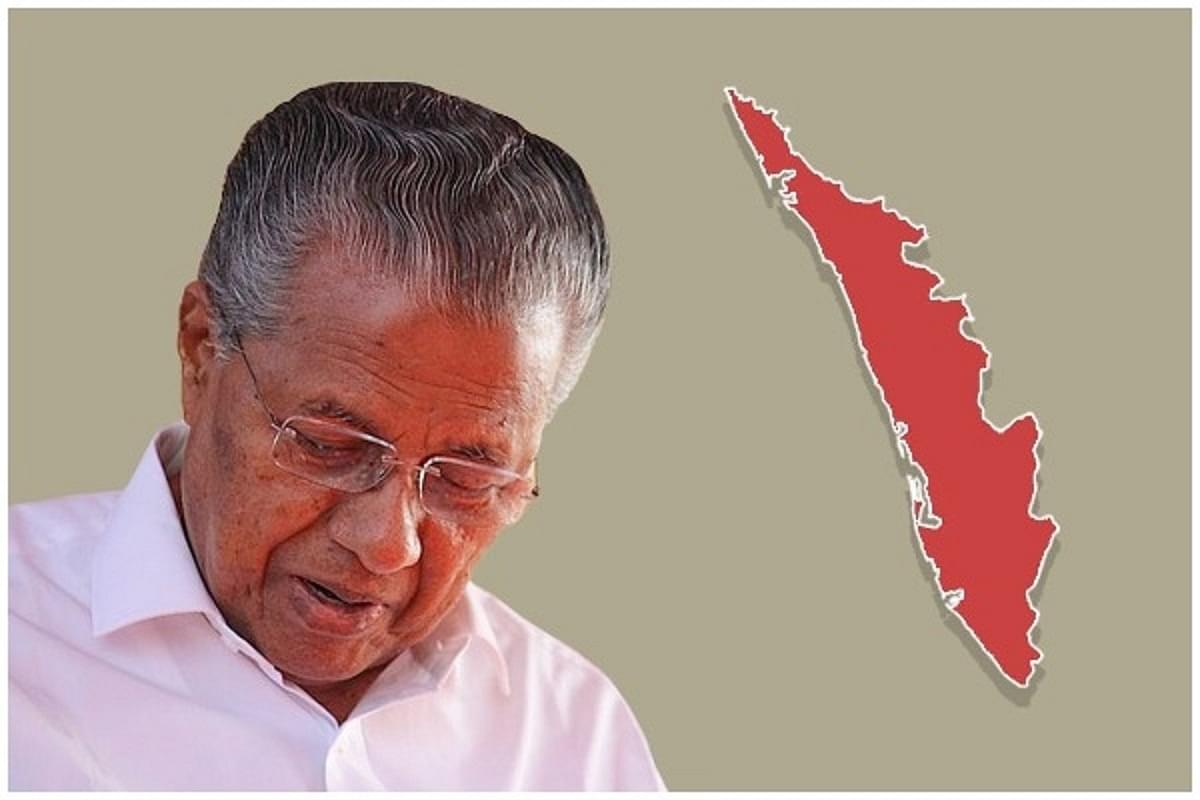 The 'Kerala model' has come under fire after the state started goofing up on Covid. Despite a fall elsewhere, in God’s Own Country Covid infection levels have refused to subside, and the state continues to account for over 69 per cent of daily new cases, and 56 per cent of all active cases in the country as on 30 August.

This is, however, not enough to debunk the Kerala model, which can loosely be said to be about high literacy and good quality healthcare services. These continue to be the state’s strong points, as is evident from the fatality rates in Covid. With 20,000-and-odd deaths from four million infections (compared to 438,000 deaths from 32.7 million cases all-India), Kerala’s fatality rate is less than 40 per cent of the national average of 1.3 per cent (from official reported statistics). This can hardly be called a failure of the Kerala education-cum-healthcare model.

But the underlying assumptions behind this Kerala model — that this high performance on social indicators is led by high state spending on public goods like education and health — is no longer true. As Jagdish Bhagwati and Arvind Panagariya noted in their book India’s Tryst With Destiny, the Kerala model is not any more driven by state spending, but by private investment and consumption. Far from being a communist paradise, its growth has been driven by entrepreneurship and private investment and spending in both education and health, apart from tourism. The state is claiming credit for things it did not do.

If one has to talk about any Kerala model that is broken, it has to begin here, and also in it dramatically shifting demographics. Rising economic and political challenges are threatening the Kerala model of growth and social stability like never before.

The economics that is falling apart: a large part of private spending over the last few decades has been financed by huge remittances from the Gulf region, where many Keralites are employed. But this boom has gone bust post-Covid, and the World Bank estimates that of the four million Malayalis working in the Gulf Cooperation Council (GCC) region, 1.2 million have been repatriated back due to job losses and retrenchments. This means remittances are down too.

A Business Standard report, quoting the World Bank, had this to say this May. In Kerala, “an estimated 1.2 million migrant workers, out of more than four million who worked in the GCC countries and contributed 30 per cent of the state's income, returned in 2020 after the global pandemic left them jobless. Low-skilled workers were the hardest hit.”

Monthly remittances to families receiving them “fell on average by $267”. That’s a Rs 20,000 fall in family monthly incomes for those dependent on Gulf remittances. Since it is unlikely that most of these jobs will return post-pandemic, Kerala’s economic model of high dependency on remittances will prove to be a serious problem.

But it is in the political and social spheres that the 'secular' Kerala model appears most broken.

Till recently, Kerala had a two-front model, with one front (the United Democratic Front, or UDF) being a collection of communal organisations claiming to be secular; the other front, the Left Democratic Front (LDF), claimed to be secular by definition, since the Left supposedly believes in materialism, not religion, the opium of the people.

But underneath this apparent secularism, what we actually got was two mildly Hinduphobic fronts, one driven by actual minority communalists, and the other by a Hindu vote that did not see a future in a front where Muslim and Christian parties called all the shots.

But two things have happened over the last decade to undermine this cosy two-front system under which each front got to rule the state by turn. In this year’s assembly elections, the LDF created history by winning a second consecutive term. This has little to do with voter faith in this secular alternative. It reflects a failure of the communal UDF to win enough Hindu votes to retain power. The Hindu vote is gradually breaking off from this communal front, though it is still rudderless and without a party to claim its loyalties.

In the assembly elections, Bharatiya Janata Party (BJP) won 11.3 percent of the vote, which was enough to deny victory to the UDF, but not big enough to dent the LDF or make it a formal contender for power.

This churn in the Hindu vote is far from over, and in the coming elections, we will see new alliances to defeat the Left.

The reason why the Hindu vote is again beginning to waver from its traditional voting patterns is the dramatic shift in Muslim demography over the last decade.

According to the 2011 census, Muslims accounted for 26.56 per cent of Kerala’s population and Christians 18.38 per cent. This means the Hindu majority (54.73 per cent) is now under clear threat, and Christians, with lower birth rates, are beginning to fret about the growing Muslim demography. The actual Hindu population may be closer to the halfway mark, except for the undeclared status of crypto Christians who may have chosen to call themselves Hindu to avoid loss of quota benefits.

In 2015, recorded birth rates show that Muslim births had almost caught up with that of Hindus, even though Hindus are twice as large in the population. Reports of live births in that year showed that of the 5.16 lakh children born, 42.8 per cent were Hindu and 41.4 per cent Muslim, with Christians at 15.4 per cent.

This suggests that despite there being no appreciable difference in human development parameters or incomes of Muslims, their birth rate may be surging, with Hindu and Christian families punching far below their population weights. This goes against every assumption made in the past, that high poverty levels are the reason for high birth rates. With Muslims in Kerala, this does not seem to be the case.

This trend, if confirmed in subsequent years, will polarise the state in future elections. The biggest shift could happen among Hindus and Christians, and that fact that both these religious groups talk about 'love jihad' demonstrates that there is concern about demographic decline.

The Kerala socio-political map is being redrawn with the shift in favour of Muslim demographics, and this has been accompanied by the rise of more radical Islamist groups like the and its political arm, the Social Democratic Party of India. The emergence of this group will push relatively 'moderate' Muslim parties like the Indian Union Muslim League to make more demands from any front that it backs in future.

It is not the Kerala education-and-healthcare model that is broken, but its economic and socio-political model, that gave it some degree of political predictability since 1947, that has been stretched to breaking point. It is likely to be broken in this decade.

The Kerala healthcare model remains intact; what is broken is merely the excessive pride in that model, thanks to the LDF’s hubris.