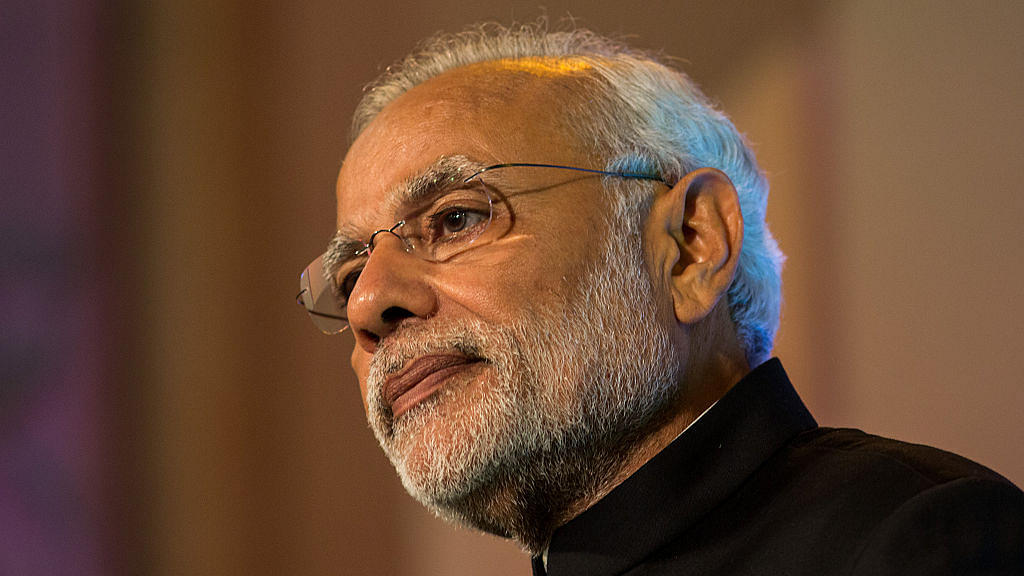 Is a train running on time, is a municipal hall available for booking without hassles and is a ration shop playing hide-and-seek with its stocks? The answers to these questions pretty much determine how most Indians perceive how government officers are doing their job.

It also determines how the public reacts to the demand from government employees for better pay. But this battle of perception hides two enormous disasters — the emptying out of technological, administrative and scientific talent from the top rung of the government as pay conditions deteriorate; and a massive increase in corruption at the junior-most levels in order to get into government service. Both happen as New Delhi tries to match an outdated ideological position of reconciling pay at the top level with that of salary at the lowest level through the lever of a single pay commission.

Let us get the contours of the first problem clear, first. Unfortunately for the executives within the central government employees, none of the services that the public demand are made available by them, directly. This applies to payment of tax, the running of trains or even the policing of the local markets or traffic. These executives provide hardly any service that demands a customer interface, barring a few exceptions.

Who are these people, then? They are the back-room operators in the governance of India. Yes, even the 5,000 of those who belong to the Indian Administrative Service (IAS) including the 640-odd district magistrates. (In the districts, it is the block development officer, the tehsildar and their team with whom the people come into daily contact.) Then there are 14,291 scientists in the department of space, the departments of electronics and IT and as aviation or energy sector specialists and another about 1,130 officers recruited in the Indian Foreign Service. The rest are those in other specialised services including revenue, statistics, audit and the various accounts services. Each of these is now a tough performance domain especially for a chafing-at-the-leash economy like India. Many of them have played a stellar role in the leaps the economy has made in the past few years.

Together, they number just 91,501 – a miniscule three per cent of the total civilian government employees. And yet they run government business for a country of 1.2 billion people.

But the 14.75 percent salary jump they have got is just the same as every other government employee, including the Group D staff, who ferry files from one room to another, to those who sell tickets at railway counters. Don’t get me wrong — these sections add value too. But the clubbing together of the decadal salary and allowances revision of space scientists and of peons shows that pricing of talent is at a serious discount within the government.

An age-wise analysis of each department within the government by the Seventh Pay Commission shows the larger the ministry, the higher is the percentage of older people employed by it. As much as 57 percent employees in the science and technology ministry, 56 percent in heavy industry, 52 percent in new and renewable energy, 51 percent in AYUSH and 50 percent in power are in the age group of 50 plus.

“This is a ready pointer to the number of retirements that would take place in the next 10 years,” the report said. Young recruits to these cutting-edge departments are simply not coming in the numbers required.

And as long as the pay and allowances of the top league of government employees is not disconnected with those below, it will continue to be so.

Now let’s get a sense of the picture at the bottom of the pyramid. These are the people whom the Indian public come in contact with daily. They are the staff in the trains, the postal department employees, the government school teachers and the police force.

All of them have been promised a minimum salary of Rs 18,000 per month. With the addition of allowances the salary of these employees will currently average Rs 36,000, at least. This is what the various government employee associations want to be raised to Rs 26,000 which would mean a take home pay of Rs 52,000 for each of them.

It does not even need a survey to figure out there is no private sector company anywhere in India which will offer such sum for the next decade to an unskilled employee. In fact, industry associations, trade unions and the Labour Ministry are furiously arguing whether the minimum wage for the private sector, everything included, at Rs 15,000 per month can be feasible for industry.

Just across the border, the Bangladesh government has revised the pay for its employees in 2015 to 8,250 taka per month — their eighth national pay scale award. Including consumer inflation in Dhaka and adjusting for purchase power parity (PPP), this works out to Indian Rs 5,626. The pay revision for Pakistan government employees, carried out last year, puts their basic pay inclusive of allowance at Rs 9,315, equivalent to Indian Rs 5,634 at PPP.

As the Seventh Pay Commission estimates, every year since 2006, the central government’s various departments have been recruiting a little above 100,000 employees per year. Of them 80,000 are non-executives. In a five-year period from 2012 to 2017, the addition to the labour force is close to nine million each year. Is it any wonder that any one of those entrants in India will want to game the system to get an entry in government service?

Under Prime Minister Narendra Modi, the central government, to its credit, has tried to put in several new features to make such gaming difficult. One of those is doing away with interviews, which made it so easy to play favourites, and have only a written examination. To some degree, those checks would work at the centre. Yet with the award of the commission, the incentive to use a corrupt method has become even more attractive.

In the states, the award of the Seventh Pay Commission is expected to be replicated soon. The largest routes of recruitment here are the police and teachers. The system of checks is also quite porous. The incentives have just got even more mind-boggling. It is no wonder, then, that incoming state governments promise to regularise contract or para teachers en masse. Instead of one person risking a corrupt route, gaming the election system by banding in large numbers has become a more profitable and safe route. And this is what colours the perception of an Indian about the role of government employees and what salary they should get. The universal pay commission system that tackles the needs of all government employees need to be scrapped.