How The Beef Market in India Works 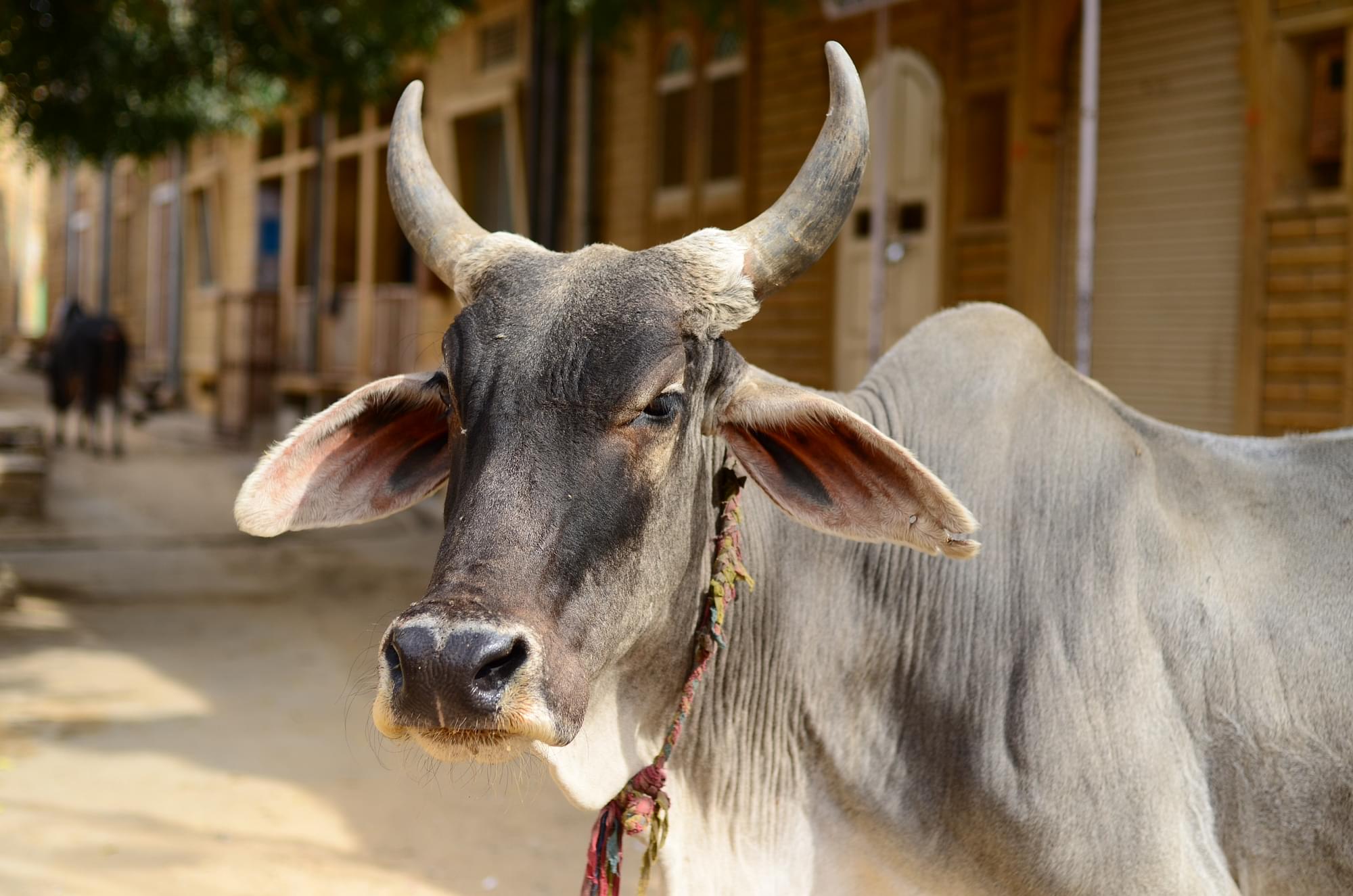 The writer was in sea cargo; he handled the first ever refrigerated containers loaded with packaged beef from north India for export markets in the Arab world way back in the early 1990s, and has kept an eye on this trade ever since.

Pre-1947, regardless of religion, a cow or a buffalo was considered an asset by pretty much everybody. It had to be secured and kept alive. The theft of any bovine animal was treated on par with theft of gold, and killing somebody else’s cattle was treated as equal to murder of a human being. Whether in the Wild West of America or in the cow-belt of India, rustling somebody’s cattle was a sure way to get strung up from the nearest tree—as simple as that.

These days even a simple economic statement on safeguarding cows as a national asset evokes outrage, with claims that its an assault on the right to eat beef. How is this related?

Fair enough, eat what you want, but why get others in India, especially vegetarians and non-beef eaters seeing the cost of food going through the roof, to subsidise it? The case I am making, as a meat eater myself, who enjoys good beef, is that keeping cows and buffaloes alive in India for their full natural lifecycle would give the nation a better deal on food for all. It’s simple numbers.

And I won’t even go into how many kilos of animal feed are required to provide one kilo of beef. The answer is usually between 15 and 20. That’s only one part. The main part is the economic lifecycle of a bovine animal.

The economic lifecycle of a cow, buffalo and any cross-breeds from birth to beyond grave is so remunerative that dairy and herd owners prize their animals more than precious metals. Simple truth!

Stealing cattle for slaughter, on the other hand, has never been so widespread all over India than it is now, with huge numbers of livestock on hoof heading for neighbouring countries or processed and packed buffalo cow mixed-breed meat heading for consuming countries to the West. This has, in turn, become a major socio-economic problem for people whose primary assets may include a couple of animals reared for their cradle-to-grave benefits because there is increased demand from both these ‘markets’.

A back-of-the-envelope calculation suggests that if governance in India provides a) the basic function of law and order that prevents bovine animal theft and b) establishes smaller satellite units where old cows and buffaloes could be retained till they died a natural death, the wholesale cost of beef or buffalo meat would cross Rs 800 a kilogram with bone and without cleaning. This in turn would price beef at over Rs 1,500 a kilo on the table.

This is pretty much in line with international prices, adjusted for preferred cuts and quality, if you care to check. The cheapest good beef in England today would be in the £ 20 to £ 30 range. I am not talking about assorted processed or minced or re-formulated meats.

So why is beef and buffalo meat so cheap in India, where it can be bought—best cuts—for around Rs 100 a kilo in most parts?

One reason is that outright theft of cattle in bad times, of meat on the hoof, is an evolved art form in India. Providing for upkeep or safety of livestock is not easy when times are bad or the owners are unable to get justice. So it becomes like what Marlon Brando said in Godfather: “Make them an offer they can’t refuse.”

Second, for alleged religious reasons, there appears to be no known official certification or inspection of cow or buffalo meat in India, and the way they are slaughtered. One set of people pretends that cow and buffalo slaughter does not happen; another set uses every method possible—including religion—to prevent any sort of mandatory or required inspection. And everybody has a share in the proceeds except the poor citizen who lost his cow or buffalo to the crooks.

There is nothing religious about something which is an outright national shame and scandal based largely on theft, and resisted by every means possible, including misusing religious sentiments if needed to scare the living daylights out of those trying to stop cattle thieves or rustlers. This is pure business based on theft and banditry.

The huge legitimate dairy cum old-cow home referred to above, meanwhile, finds resistance in trying to expand into smaller satellite centres nearby because of a variety of mandatory and statutory compliances forced on it while nothing of the sort is levied on the nearby meat exporters and cattle rustlers. That is because, apart from deriving milk out of the female bovine and farm work out of the male bovine, they also make a tidy sum on exports of fresh wet cow-dung, using the methane gas which older bovines produce in larger quantities, and then using the hide after the bovines die naturally.

In addition, once the animal dies and the hide is sold locally to nearby tanneries, the horns and bones have a residual value, and the flesh, once biodegraded by a compost method, is a hugely sought after fertiliser—again, for export. Here again, while meat exporters and cattle smugglers have it easy all the way, legitimate exporters of naturally dead bovine products have to jump through hoops.

Identities and locations are not being revealed in this article, so much is the fear of retribution, especially since the impact on beef prices in the neighbouring areas has pretty much driven the cattle smuggler and bovine slaughter people out of business. This, in turn, has increased prices of bovine meats in nearby consumption areas which, in turn, has induced people to look at other sources of meat—pisciculture, for example.

Which, frankly, thanks to the real risk of mad-cow and more, has an overall impact on the better health of people who change their diet from beef drawn from sick animals to fish drawn from local fish farms—and that may be topic for a separate article. Meat from a sick fish will not survive as the whole fish tank gets sick rapidly; bad fish will not travel for more than a few hours, and will not sell, while meat from a sick cow or buffalo can be disguised and sold even if it is stinking high for weeks after slaughter.

Without getting into the religious fray, some control needs to be exercised on the trade in beef, both on the hoof and in processed form. That is the only way to ensure what is a national asset when alive does not become a theft of a national asset otherwise. For far too long have the thieves of bovine livestock in India hidden behind religious protection, which is actually pure and simple theft in disguise.

The natural economic lifecycle of a bovine animal is a national asset and it has nothing to do with religion. The sooner we understand this without getting drawn into religious arguments, the better.