With Rampur Assembly Seat, Another Samajwadi Party Bastion Set To Fall To The BJP In UP 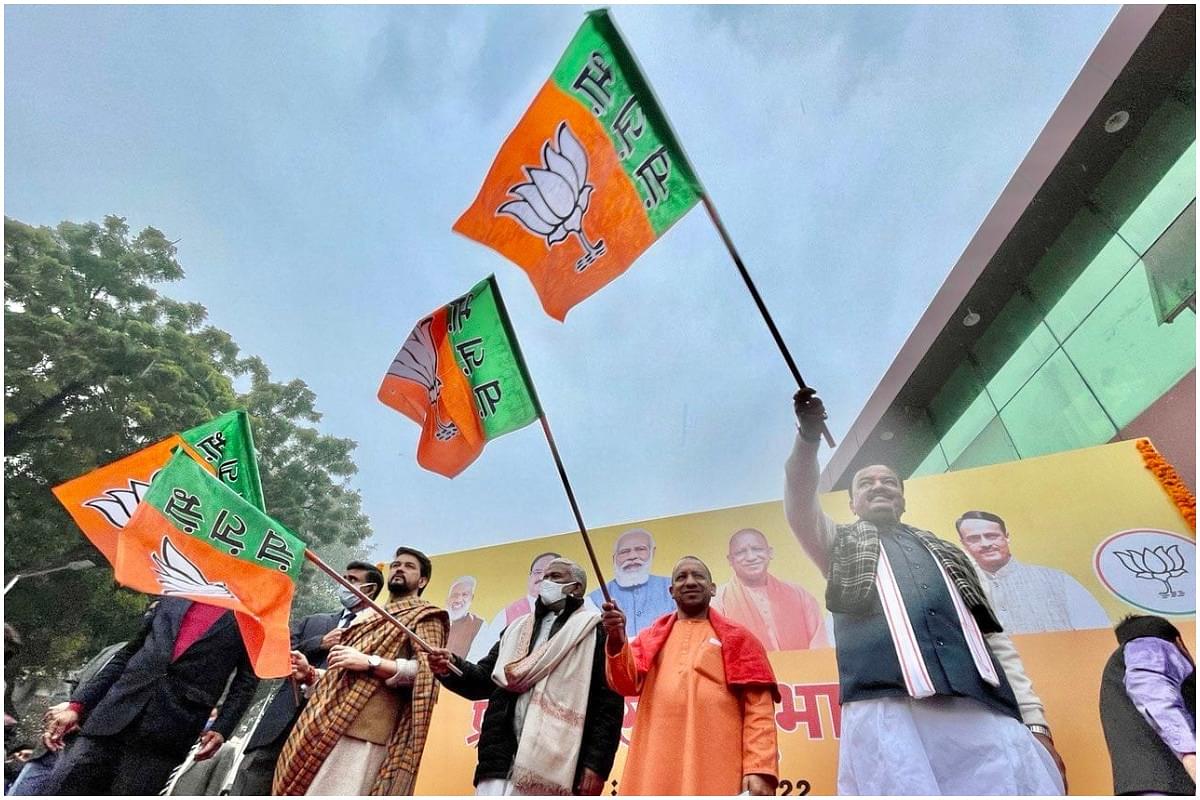 Bharatiya Janata Party (BJP) is leading in the Rampur assembly by-polls of Uttar Pradesh by more than 33,000 votes after 33 rounds of counting.

As the BJP is headed towards victory, it will be another Samajwadi Party (SP) bastion that fell to the BJP. The earlier two were Azamgarh and Rampur, where BJP won in the parliamentary by-polls held in June this year.

Given the fact that Rampur has been an SP constituency for over two decades, BJP's victory comes as a surprise. However, taking the recent events into account, this victory is 'not so surprising'.

This is because Azam Khan's desperation was seen during the election campaign. The 10-time MLA was out on a bail to campaigns for SP candidate Asim Raza as the seat had become a question of his prestige, especially after the loss in Rampur LS by-poll.

Raza is considered close to Khan and had earlier fought the Rampur LS by-poll. However, he lost to BJP's Ghanshyam Singh Lodhi by over 42,000 votes.

SP's nervousness was also seen after the voting as Azam Khan's family members alleged that police threatened, harassed and stopped people from voting.

This was on account of a low voter turnout of just 33.9 per cent. However, one should understand that this is a result of voter fatigue as this is the sixth election in Rampur in six years.

Prior to the election, many local Muslim leaders switched sides to join the BJP. Those who have been opposing Azam Khan at the local level, also announced support for the BJP candidate Akash Saxena.

Former Congress MLA Nawab Kazim Ali Khan aka Naved Mian was one of these leaders. The Nawab's family had supported BJP during the Rampur LS by-poll as well.

Azam Khan's close aide Fasahat Ali Khan 'Shanu' too had joined BJP. Along with the support of these Muslim leaders, the BJP's Pasmanda outreach also seems to have worked.

Another factor that makes BJP's victory 'not so surprising' is Azam Khan's absence. Khan always won from here with huge victory margins.

However, when his wife Tazeen Fatma contested in 2019 assembly by-poll, the victory margin was just over 7,000 votes. This gave a ray of hope to the BJP.

The BJP candidate Akash Saxena had fought against Azam Khan earlier in the general assembly elections of this year in Rampur and lost by over 55,000 votes, but is set to win this time.

Saxena is the one who fought the hate speech case against Azam Khan which got him disqualified. He was also behind getting Azam's son Abdullah disqualified as an MLA from Suar over fault in election affidavit.