#UP2017 Phase III: Why SP May Have Lost This Round To BJP 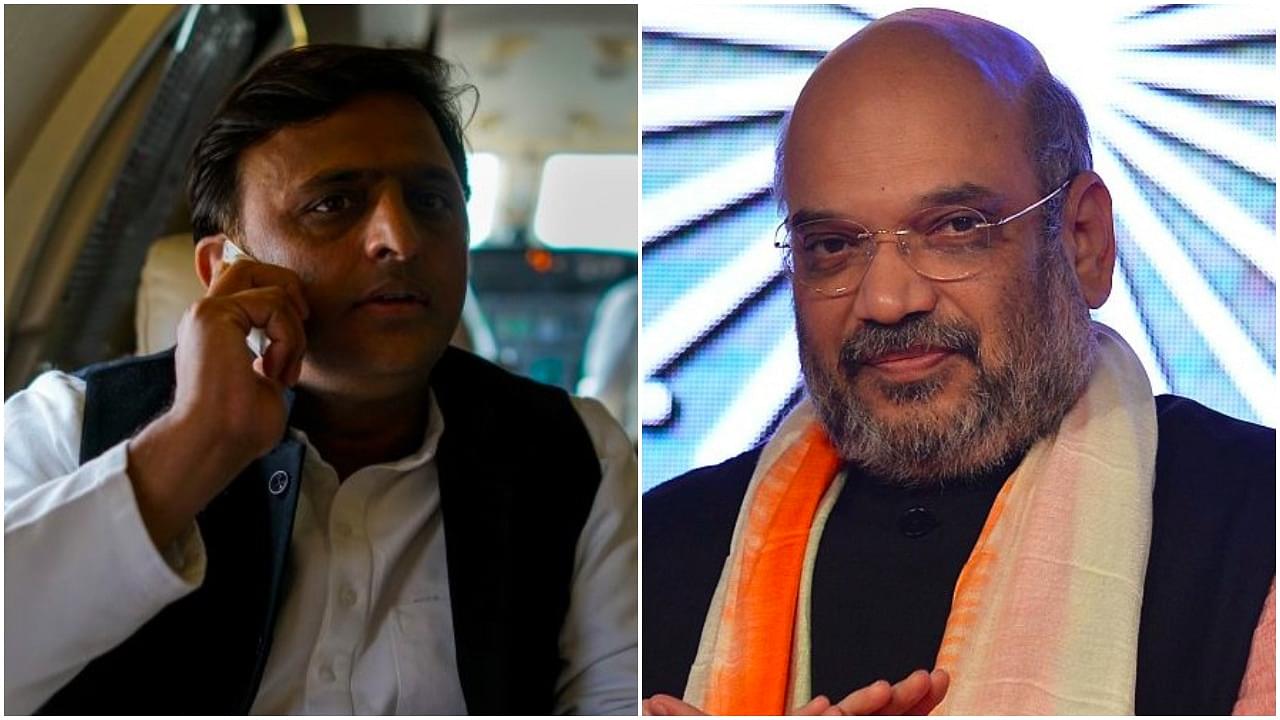 The third phase of Assembly elections in UP held on 19 February was significant for three special reasons:

One, the 12 districts that went to the polls constitute what is known as the ‘Yadav belt’ and include the districts of Mainpuri, Sitapur, Hardoi, Unnao, Kannauj, Farrukhabad, Etawah, Auraiya, Kanpur-Dehat etc. The area has predominantly Yadav and OBC population.

Two, this area returned 55 out of 70 seats in 2012 to the Samajwadi Party. Thus 80 percent seats in the Yadav belt were won by SP and, hence, the party had to do well there to be in race.

Three, Muslims form an important component of the SP social base, but their presence in this belt is just about 13.83 per cent as compared to 34.2 per cent in second phase and 19.4 per cent in the first phase. (See chart below)

Thus, the stakes are very high for SP as its winning graph can only go down from the unusually high achievable target of 80 per cent seats as last time.

Other parties had limited presence here. BJP won five, BSP six and Congress just one seat in 2012. So, they have little to lose. The crucial question, hence, is: what is the possibility of SP repeating its 2012 performance?

This question needs to be looked at from the angle of increased voter turnout as well as from the complex web of socio-political undercurrents in the Yadav belt.

But, the heavy voters’ turnout must be interpolated with several other variables to get a clearer picture.

One, the SP fought as a united house in 2012 while this time it was divided. Though Shivpal Yadav, Akhilesh’s estranged uncle and senior SP leader, contested on an SP ticket, the division in SP is a hard fact known to everybody.

Two, Mulayam Singh Yadav, the ousted SP supremo and Akhilesh’s father, did not campaign the way he did in 2012 and that may also send a wrong signal. He only campaigned for his family, not party— for Shivpal in Jaswant Nagar, Etawah, and daughter-in-law Aparna in Lucknow cantonment.

Third, as Muslim voters are not very significant in this round and as some of them might be attracted to the BSP owing to Mayawati’s Dalit-Muslim social engineering, the chances are that SP may also lose on Muslim votes.

Fourth, SP’s main social base is the M-Y combination i.e. Muslim Yadav coalition. Many Yadavs in the heartland here nurture a grouse because they felt that most benefits were reaped by Yadavs with ‘Saifai-connections’. Owing to Shivpal’s machinations, such disgruntled Yadavs may go away from Akhilesh and the SP could lose a small section of Yadav votes.

Finally, the more-backwards and most-backwards within OBC had felt marginalised owing to Yadav dominance. Because of BJP’s new social engineering through giving prominence to them in both leadership positions and ticket allocation, they have got a new platform to vent their ire and may switch to the BJP.

If we amalgamate all these factors to the increased voters’ turnout, the pointers are clear about the SP losing this phase to the BJP. Since BSP has not much presence in this area, many Dalits might feel that they would rather not waste their votes and vote the BJP to prevent SP’s return to power.

Whether all this gets amalgamated would be known only on 11 March when the ballot is counted, but should that happen, Yadav land could turnout to be SP’s Waterloo.