Urjit Patel Is The Right Choice, But Perhaps For The Wrong Reasons 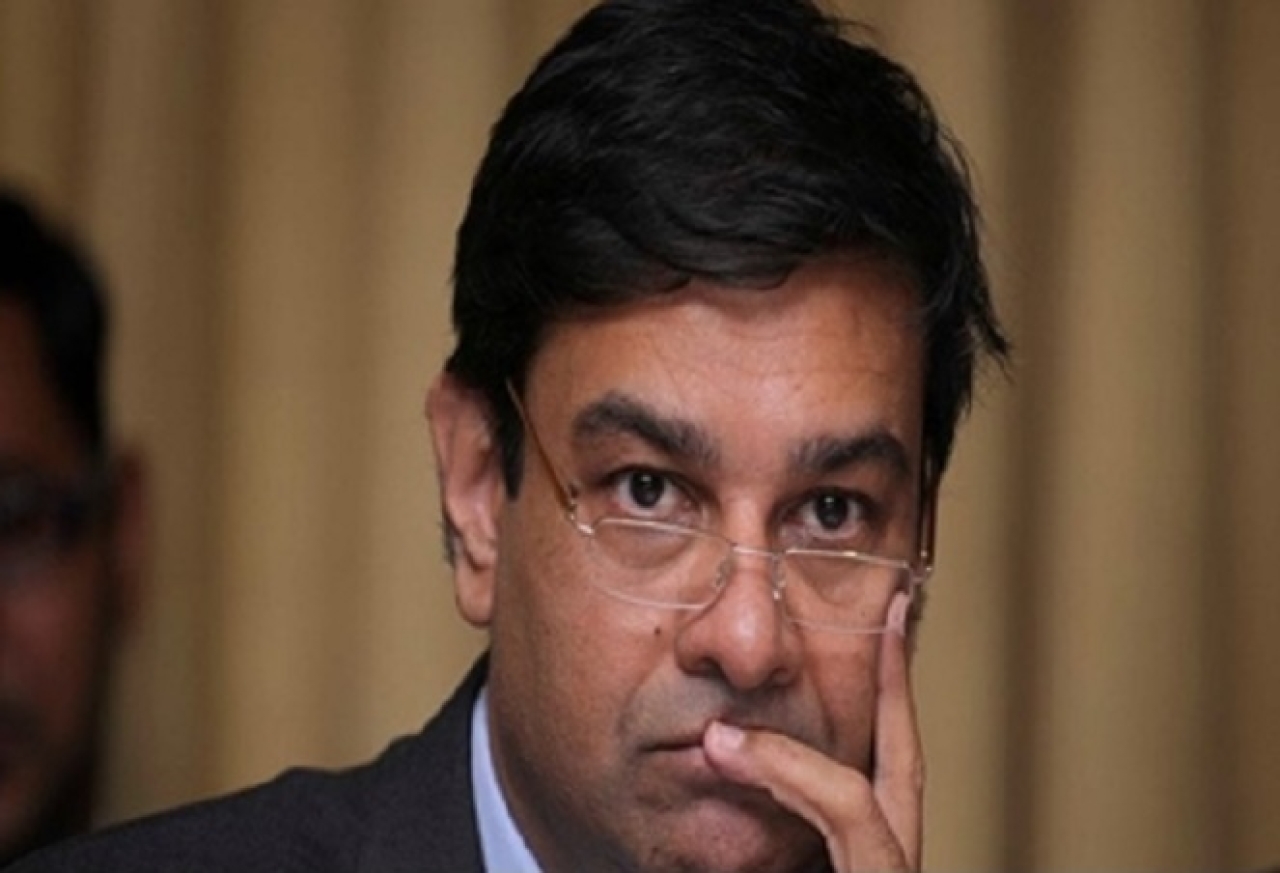 With all of the praise heaped on Urjit Patel, the media seems to have largely forgotten the singular reason why Patel has been made the RBI Governor – undoing the mess that Subramanian Swamy had created with his Keynesian rants against Raghuram Rajan.

Narendra Modi, or, for that matter Arun Jaitley, are quite likely to be clueless as to why Swamy is wrong on his economic arguments. But by appointing somebody who would be the closest to Rajan in terms of his monetary stance, Modi may be showing he is the boss!

The decision, therefore, should be seen as a political rather than an economic one. Swamy, for his part, seems to have fallen in line as well, with his muted response to a situation wherein Patel is largely seen as the person behind the (supposedly) hawkish RBI stance that Swamy was ranting against.

So all’s well that ends well? Hardly the case.

For one, despite the widespread appreciation of Rajan, he does have two fundamental misunderstandings and that bias persists to this day in the RBI. It is likely to continue well into the future as well. The first was his mistaken belief that a series of US Fed rate hikes was around the corner; the second was using CPI as a gauge for measuring inflation.

The question is why we should accept four percent as the middle range in the new CPI targeting mechanism. Just to remind readers, four percent was the rate at which Nixon introduced his disastrous price controls in the US as he thought four percent was too high a rate of inflation.

For those who think developing economies need a higher inflation rate than developed economies, let me once again define inflation correctly: it is taxation by the government by getting central banks to monetise their deficits and blaming the effects of these actions (which is increase in prices) on the weather, supply constraints, growth, greedy businessmen, Opec. etc.

It is to be noted that inflation hurts the middle-class and the people at the bottom of the system. What one hand gives in terms to doles and freebies, the other hand takes away much more in the form of increased prices of essentials. Of course, there is a time lag between the two and so most people don’t understand the correlation, but there’s no better way to destroy the middle-class than an inflationary monetary policy.

“The first panacea for a mismanaged nation is inflation of the currency; the second is war. Both bring a temporary prosperity; both bring permanent ruin. But both are the refuge of political and economic opportunists.”

So why should this decision to appoint Urjit Patel be seen as a political one? It is because most other actions of this government have not been consistent with a conservative economic philosophy. Modi could have done plenty of things to make the economy move much faster – cutting taxes, reducing government expenditures dramatically to move towards balanced budgets, deregulation of a host of industries and getting rid of all kinds of discretionary interventions.

On the people front, he should have fired Arvind Subramanian (who is pretty much in the mould of P Chidambaram and Manmohan Singh when it comes to his economic thoughts) and opted for a more free market-oriented advisor than Arvind Panagariya. Had he done at least some of the above and then appointed Urjit Patel, then I would have seen the decision as an economic one. On a standalone basis, it’s hard to make the case that Modi/Jaitely see merit in the economic stance of Rajan/Urjit.

When we still insist on a running a society that depends on government support from “cradle to grave”, it’s hard to applaud one isolated “conservative” decision as being done for economic reasons. The advantage Modi has is the track record of his predecessor Manmohan Singh, who pretty much was reverting back to a Soviet style economic planning model. Thus even the small reforms undertaken by Modi are being proclaimed as game-changers. So forget Jaitley, Rajan, Swamy, Gauraksha, Mandir, etc; the primary reason for Modi’s continued popularity is unequivocally Manmohan Singh.

What to expect from Patel?

The primary requirement of a central bank chief has to be a great understanding of monetary economics. All other factors – people’s man, popularity, knowledge of Indian rural economy, etc, can be a part of “on the job” training. On that front, the only candidate who stands out in the motley mix of Arvind(s), Subir Gokarn, Arundhati Bhattacharya, etc, is Urjit Patel. His criticisms of the earlier RBI Governor, D Subba Rao, on his inability to control inflation was forthright and precise. As he wrote back then: “This is an astonishing series of nihilistic statements - unassisted by evidence or even a hint of scientific thoroughness - from the central bank head pleading either hopelessness on account of India being a large and diverse federal entity, or, a form of muddled eclecticism,”.

Such opinions on standing RBI Governors are rare and have to come from a clear understanding of the monetary principles involved.

Incidentally, this writer has his own doubts on Urjit being the author of RBI’s inflation targeting mechanism. My guess is that it is principally Rajan’s idea, and he might have handed over the task of working out the mechanisms to Patel. Rajan might also have given the entire credit to Patel just as a matter of being a genuinely good boss as well as for the purpose of the document being seen as an institutional idea rather than his personal one.

Of course, even within the inflation targeting idea, my earlier proposal of focusing on money supply growth rather than CPI would be a far superior standard. But CPI is still better than the erstwhile mish-mash of growth and inflation goals. While on the point of inflation targeting, most authors seem to mistake RBI’s goal as a four percent with a two percent bank on either side. It’s not; it’s five percent with a one percent band.

Time will tell, but my guess is that Urjit Patel will continue on the path of Rajan. In the normal course, it will not make much of a difference. But where it will matter is when a currency crisis, especially in the US dollar, erupts. We would have been much better off with a Rajan under those conditions. But then, we would have been even better off with a Jim Grant than a Rajan.