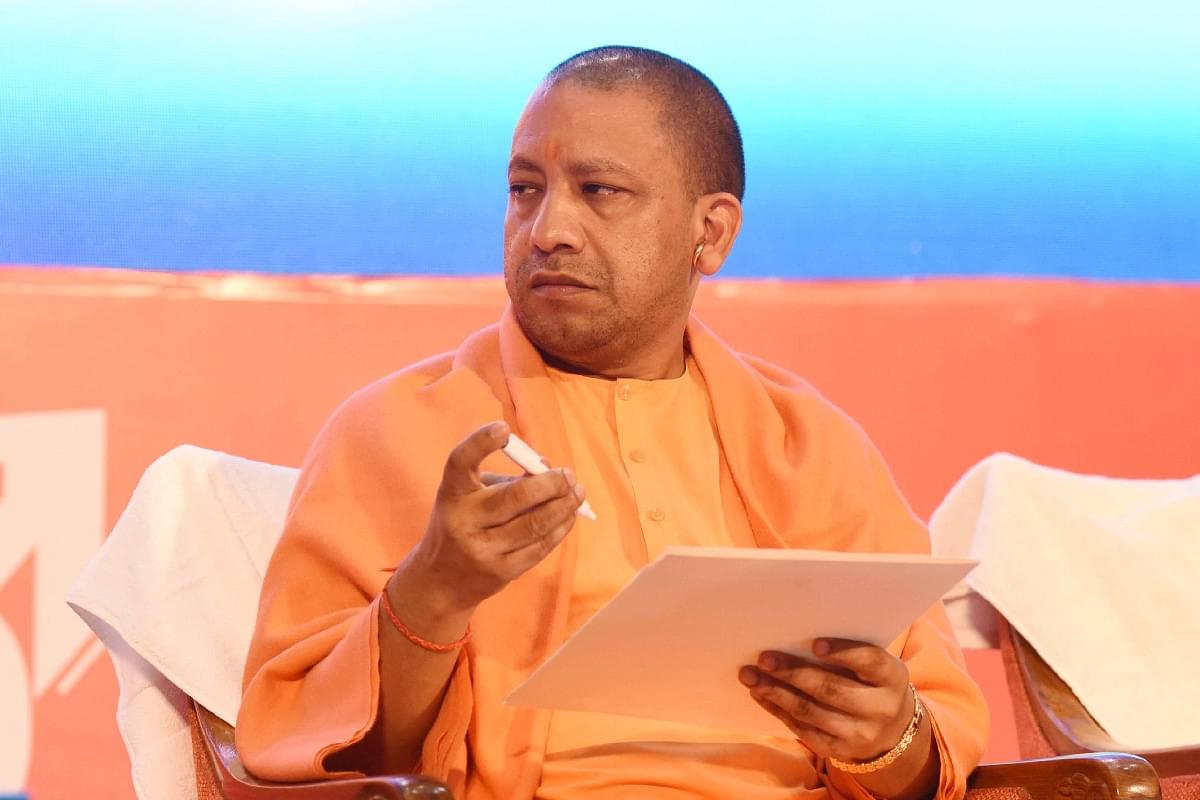 Lucknow, Apr 15 (PTI) Uttar Pradesh Chief Minister Yogi Adityanath on Friday asked officials to organise a global investors' summit with the target of investing Rs 10 lakh crore in the state within the next two years.

An official spokesperson said the chief minister gave detailed guidelines after reviewing a presentation on the future action plan of 11 departments of the infrastructure and industrial development sector.

'In the last Uttar Pradesh Investors Summit held in Lucknow in 2018, proposals for investment of Rs 4.68 lakh crores were received. Out of these, proposals of more than Rs 3 lakh crores are being realised on the ground. In the next two years, Uttar Pradesh will organise a 'Global Investor Summit'. This time we have to work with a target of investing Rs 10 lakh crores,' Adityanath said.

He said this summit will give wings to the aspirations of a new Uttar Pradesh. All necessary preparations should be completed on priority, he added.

The chief minister also directed that the third ground breaking ceremony in the state should be organised within the next 100 days.

Adityanath said 'Team UP' will work with the goal of improving its national ranking in ease of doing business, and for that, the rules of investment and business should be simplified further.

He also said that 'Team UP' will have to work in a planned manner to increase the state's exports from Rs 1.5 lakh crores to Rs 2 lakh crores. A detailed action plan should be prepared in this regard, Adityanath added.