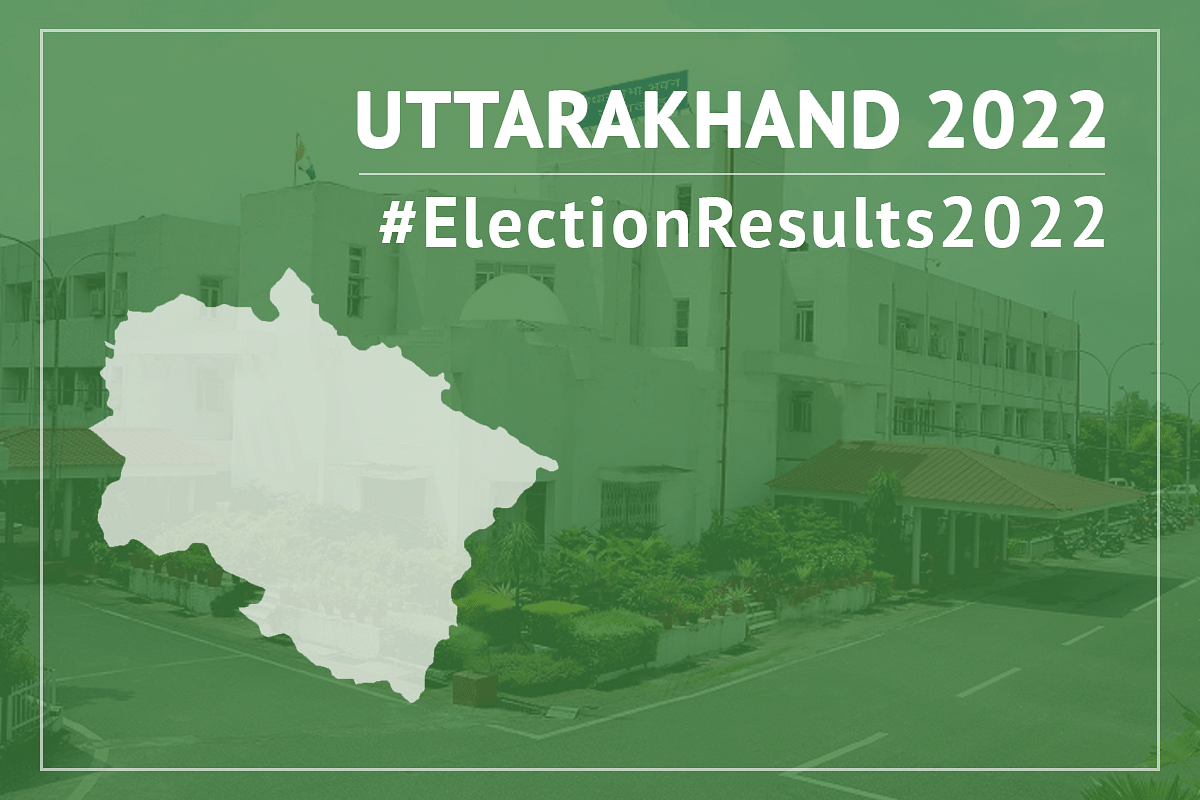 The Bharatiya Janta Party (BJP) has crossed the majority mark in the Uttarakhand assembly polls as it looks set for a handsome victory in the hill state.

The BJP is leading in 44 constituencies in Uttarakhand whereas the Congress is ahead in only 15 seats as of now.

Early trends are out for 63 out of the total 70 assembly seats from the state as per the official data of the Election Commission of India (ECI).