Why Go To SC Or NCM? If Modi Govt Wants, It Can Easily Give Minority Status To Hindus In 8 States 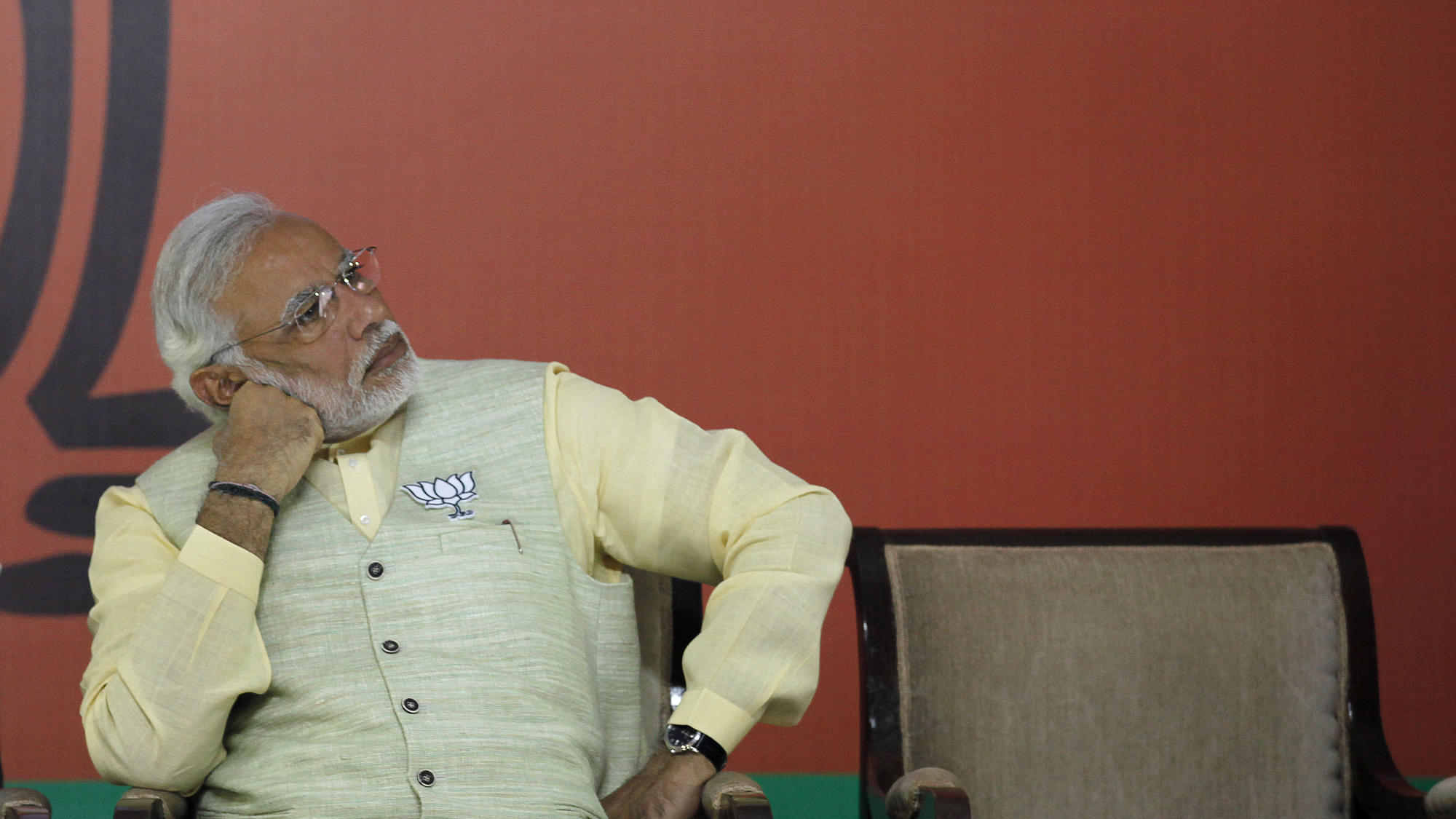 There is a real chasm between the minority and the majority in India today. Though the divide remained benign until 2004, Sonia Gandhi-led United Progressive Alliance (UPA) took it to obscene levels during its decade-long rule. The Congress government worked on a mission mode and with missionary zeal to put the rights of the minorities on a much higher pedestal than those of the majority.

Giving minority status to the influential Jain community, as a political incentive before the 2014 polls, was testament to the benefits that come with the minority tag in the country: non-interference in community’s religious and educational institutions, sectarian scholarships for its students, separate legal regimes, lucrative loan schemes, preferential development funds for their areas, separate cash and kind incentives, and much more.

It is no surprise then that today even strong Hindu communities are clamouring for the minority tag. However, the government showers you with incentives only if you are a non-Hindu minority. Currently there are seven states in India, apart from Lakshadweep, where Hindus are minorities but they are not the beneficiaries of the government largesse. That’s primarily because, as per the National Commission of Minorities (NCM) act, ‘minority’ means a community notified as such by the central government. So far, the centre has notified only six communities: Muslims, Christians, Sikhs, Parsis, Buddhists, and Jains. The first five were notified through a notification in 1993. Hence, only they get the intended benefits.

To correct this anomaly, Bharatiya Janata Party Delhi spokesperson Ashwini Upadhyay filed a petition in the Supreme Court saying that the 1993 notification was arbitrarily invalid and ultra-vires the constitution terming it as against the basic structure doctrine espoused by the apex court. Explaining the arbitrariness, he wrote that in eight states where Hindus are a minority but are treated as a majority, they are illegitimately deprived of benefits meant for minority communities.

However, the Supreme Court has asked Upadhyay to approach the NCM. A division bench of Ranjan Gogai and Navin Sinha said that ”We cannot issue such orders. Go to the Commission..they are the most competent body.” The apex court has come under criticism again for shirking responsibility on important matters that could benefit the majority community while leaving no chance of entertaining sundry public interest litigations (PILs) from Hinduphobics who want it to curtail the freedom to conduct some Hindu ritual or festival.

But on close scrutiny, we find that the petitioner invoked the NCM complaining that ‘neither Central nor the state governments have notified Hindus as a ‘minority’ under Section 2(c) of National Commission for Minority Act’, therefore, depriving Hindus of their basic rights, guaranteed under Articles 25 to 30. Hence, one shouldn’t be surprised that the apex court asked Upadhyay to go to the NCM.

However, it doesnt seem like approaching the NCM would be of any help. Section 3 (2) of the act states that ‘the Commission shall consist of a [Chairperson, a Vice-Chairperson and five Members] to be nominated by the Central Government from amongst persons of eminence, ability and integrity provided that five members including the Chairperson shall be from amongst the minority communities. (emphasis mine). The minority members enjoy complete majority in the commission. It is anyone’s guess if they would be sympathetic to classifying Hindus of eight states as minorities. The NCM was constituted after all to look into and address complaints from members of five religious communities. In short, of the minorities, for the minorities.

It is a purely sectarian body. We should be glad that it is only a quasi-judicial entity and not a constitutional one. However, Sonia Gandhi’s UPA did try to turn the NCM into one by passing the 103rd constitutional amendment bill within months of coming to power in 2004. But the bill eventually lapsed.

It is astonishing that the Supreme Court thinks it perfectly fine for a sectarian body to adjudicate on matters concerning the fate of millions of Hindus.

Additionally, the commission doesn’t even have the power to do what the SC thinks it can.

According to the act, the functions of the commission are limited to evaluating the progress of the development of minorities under the union and states; monitor the working of the safeguards provided in the Constitution and in laws enacted by the Parliament and the State Legislatures; make recommendations for the effective implementation of safeguards for the protection of the interests of minorities by the central government or the state governments; look into specific complaints regarding deprivation of rights and safeguards of the minorities and take up such matters with the appropriate authorities; cause studies to be undertaken into problems arising out of any discrimination against minorities and recommend measures for their removal; conduct studies, research and analysis on the issues relating to the socio-economic and educational development of minorities; suggest appropriate measures in respect of any minority to be undertaken by the central government or the state governments; make periodical or special reports to the central government on any matter pertaining to minorities and in particular difficulties confronted by them; and on any other matter which may be referred to it by the Central Government.

Clearly, the commission doesn’t have any right to classify a community as minority. It can only conduct studies and admit complains affecting minorities already notified as such by the central government.

The ball is in the Modi government’s court. Since, the NCM is not a constitutional body (thank the gods), the centre can simply give minority status to Hindus in states where they are in minority. The government doesn’t even need to bring in any legislation. Only a simple executive order would suffice.

Earlier in the TMA Pai vs State of Karnataka case, the Supreme Court had said that since linguistic minorities can only be determined on the basis of state population, religious minorities should also be decided on that parameter alone. Citing this judgment, SC had rejected the plea of the Jain community to be classified as minority. However, in 2014 just before the general election, the UPA government circulated a cabinet note giving minority status to Jains. The community has been enjoying the benefits since then.

The Modi government cannot shirk from its responsibility. If it hesitates in taking such mild decisions for the benefit of Hindu minorities that require only a Cabinet nod, how can one expect it to challenge sectarian laws like the Right to Education laws, overturning 93rd constitutional amendment or amending article 30 (1)?

Instead of wasting time in going to courts and the NCM, Upadhyay should talk to his own party and get this done.